A Special, Ultra-Long, Double-Sized Highlights of the Year edition of Savor Orlando, in which 2019 is full of comings and goings, celebrations and disappointments. 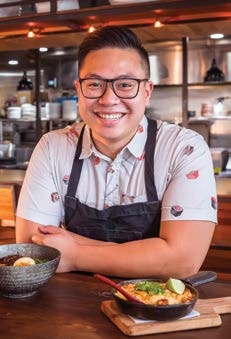 Last year we saw local foodepreneurs, not satisfied with single locations, extending their reach. My awardee for Empire Builder at the 2019 Dining Awards, Sonny Nguyen, added the highly popular Tori Tori Pub, fast-casual ramen shop DOMU Chibi and third location of his breakthrough DOMU’ (in Dr. Phillips, after East End Market and Jacksonville) to his plan for restaurant ascendancy. Andres Corton of Black Bean Deli transformed the former Winnie’s Oriental Garden in Winter park into a shining second stronghold for his brand of Cuban cuisine. 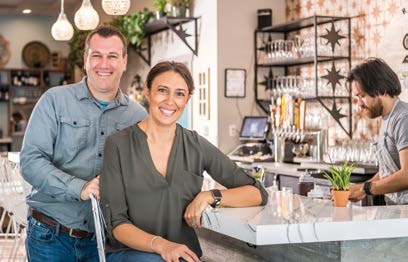 The Imperial at Washburn added a third in Winter Park to its existing Ivanhoe Village and Sanford locations. Henry Moso added a second location of Kabooki Sushi to the Dr. Phillips inventory of fine dining. And Chelsie and Jamie Savage (Sanctum) dominated the vegan market with additions Proper & Wild and the Sanctum Coffee & Juice Bar. Va and Trina Gregory-Propst went all Italian on us, adding Sette to the Se7en Bites realm. And Bruno Zacchini, he of Pizza Bruno, opened and closed pizza at the now-defunct Orange County Brewing and ran into a brick-fired wall with the non-starting Slice before hitting a home run with Bagel Bruno in College Park.

Something for everyone, with Disney taking on a massive vegetarian outreach, adding plant-based food items at every theme park and every restaurant, while carnivores delighted when Hinckley’s Fancy Meats and Orlando Meats settled into butcher and table service locations. 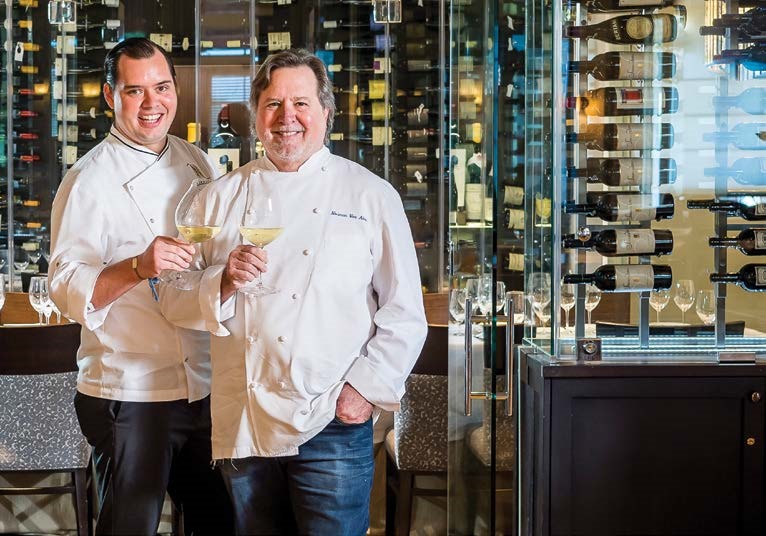 Florida culinary master Norman Van Aken parted ways with Mount Dora’s 1921 in late 2018; he followed that in 2019 by closing namesake Norman’s at the Ritz-Carlton. Norman’s will move to Sand Lake Road’s Dellagio Plaza this year; Knife & Spoon, a steak and seafood restaurant headed by Dallas chef John Tesar, takes up the Ritz-Carlton space.

Multiple James Beard Award winner Tony Mantuano told me he had gotten his Italian citizenship a year ago, and true to his word he has moved to Italy. Mantuano left behind Terralina at Disney Springs along with the Michelin-starred Spiaggia in Chicago.

Mesa21 at Lake Ivanhoe faded into the lakeside sunset; Russel’s on Ivanhoe to move in 2020. Noodles & Rice closed on Mills; Korean fried chicken spot Chi-Kin has replaced. The astroturf-covered Cinco first removed the “Taco” part of their name, then removed themselves from Winter Park; the space will become a First Watch. Felipe Rodriguez Tequila House opened and closed in 2019, following the trend of Truck Stop, which opened and closed in the same Thornton Park space in 2018. Cavo’s Bar & Kitchen replaces. Bongo’s Cuban Café at Disney Springs folds; Beatrix arrives. Local legend Carol’s Diner shuttered, to be superseded by the “plant curious” Hungry Pants.

(As an aside: How can you pass up restaurants with names like Hungry Pants, Shaka Shaka, Taka Taka’s, Yummy House, and The Mexican Camel?)

Tre Bambine at Lake Eola tore itself apart. Southern Spice, my pick for Best Newcomer in 2019, locked the doors unceremoniously.

Dexter’s locations went to new owners, closed, moved to new digs with new names, or are being replaced altogether.

So much to see and do. Follow my exploits at Orlando magazine, say hello at joseph.hayes@orlandomagazine.com, and try to guess what will happen in 2020. 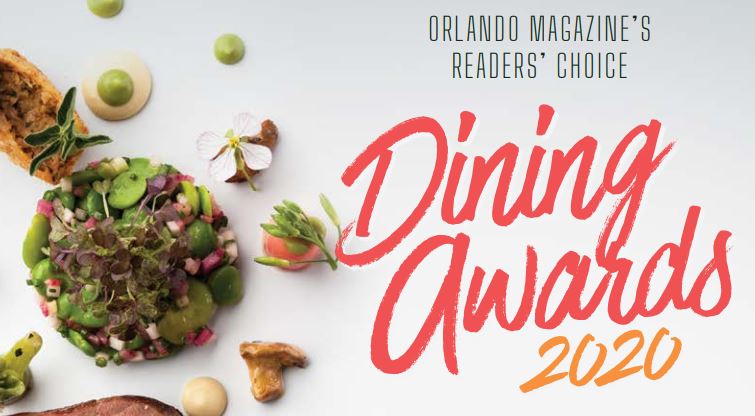 And don’t forget to cast your ballot in the Orlando magazine 2020 Dining Awards … If you don’t vote, they can’t win!

This article appears in the January 2020 issue of Orlando Magazine.
Categories: Dining
Want to read the whole issue? Download and read this issue and others on Magzter.