Orlando’s 50 Most Powerful People of 2021: The Ones To Watch

Find out more about these future 50 Most leaders! 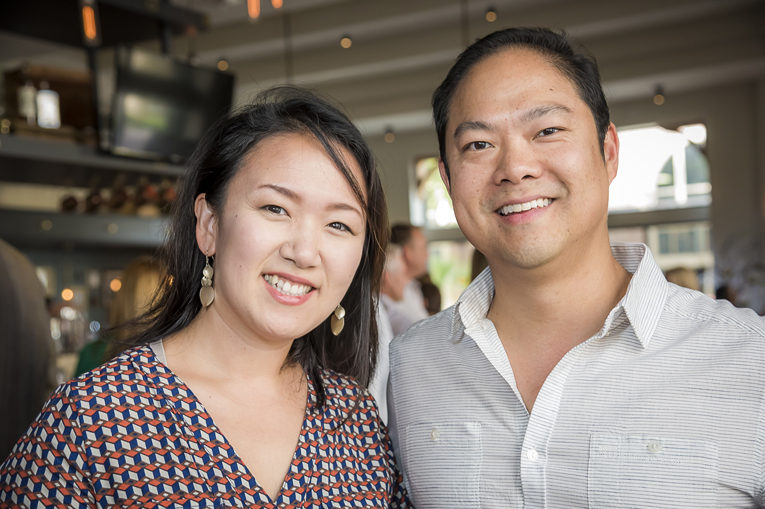 Jason and Sue Chin’s Good Salt Group recently opened The Monroe, a coffee bar and restaurant custom-created to be a gathering spot in Parramore’s up-and-coming Creative Village. The fourth restaurant from this community-minded dynamic duo, it joins The Osprey, Seito Sushi and Reyes Mezcaleria.

Dr. Kathleen Plinske became the fifth president of Valencia College in July 2021, having served in several executive positions, such as provost, since 2010. She will now be leading Valencia’s seven diverse campuses throughout Central Florida, from Osceola to Winter Park.

Pamela Schwartz accepted the role of executive director of the Orange County Regional History Center at the beginning of this year. Previously, Schwartz was the center’s chief curator and senior program manager, organizing such monumental exhibits as the one on the Pulse tragedy and the Ocoee Massacre of 1920.

Eugenia Sefcik and Lynn Long were instrumental in forming the Orlando Land Trust to raise millions of dollars to save a section of Lake Eola Park from high-rise development and preserve it for all to enjoy.

Ashlyn Harris has played for the Orlando Pride since 2016. The Central Florida native embraces her role on and off the field as an advocate for the LGBTQ+ and transgender communities. Harris married her teammate and longtime partner, Ali Krieger, in 2019.

Michael Dippy, executive director of IDignity, launched the organization in 2008 to help disadvantaged people obtain Florida ID cards, birth certificates, Social Security cards and other documents necessary for them to get a job or a place to live.

This article appears in the October 2021 issue of Orlando Magazine.
Categories: News and Features
Tags: 50 Most Powerful, Ones to Watch
Want to read the whole issue? Download and read this issue and others on Magzter.