Meet the 50 Most Powerful in philanthropy! 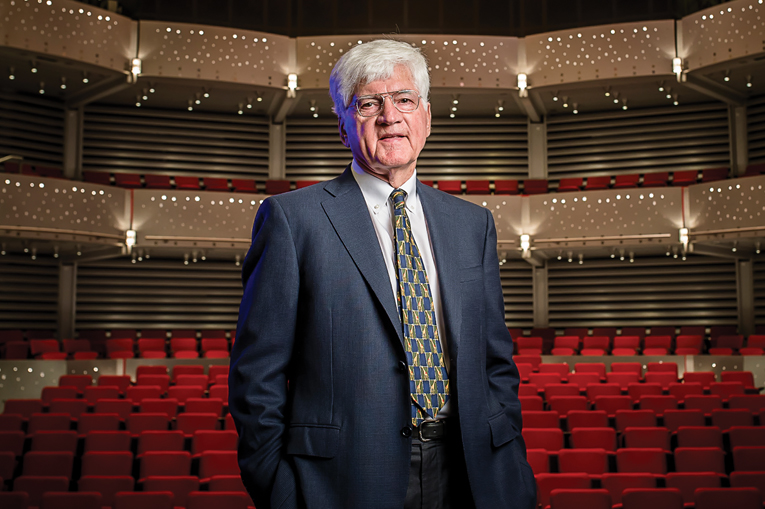 What was the biggest lesson you learned as a child? Learn to care for others. My mother passed away when I was a child, and I was raised by numerous aunts and uncles who were very kind to me. What is your favorite cause? Building a performing arts center [the Dr. Phillips Center for the Performing Arts, home of the Alexis & Jim Pugh Theater]. The arts allow you to express yourself.  What quality best ensures success? Diligence. If you could be any historical character, who would you be? Teddy Roosevelt. He was adventurous, and he was quite a determined person. Also, he founded the first national park [Yellowstone], so we all owe him a debt of gratitude. What would you describe as your happy place? On a sailboat, cruising through the Bahamas, or on the Southern Ocean from the Marquesas to Tahiti. What is your favorite quote or bit of wisdom? Work hard and expect success. How do you want to be remembered? I want to be remembered as someone who added value to my community and my family. —CH 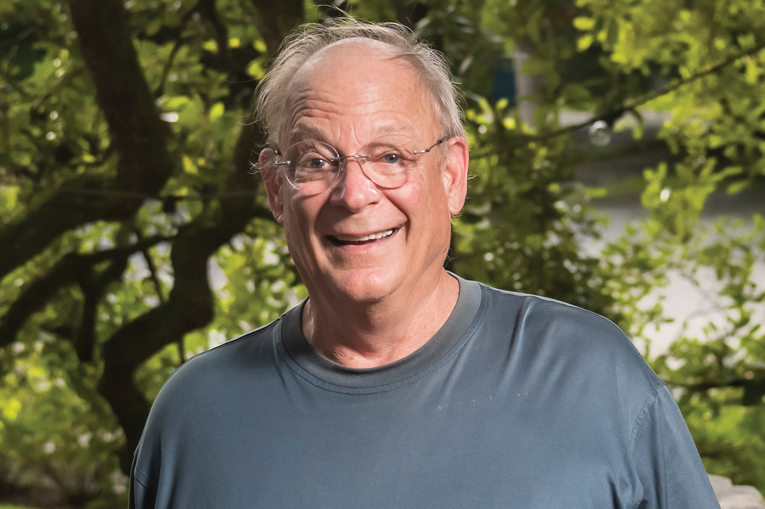 Through your family’s foundation, you recently gave $750,000 for an amphitheater at Winter Park’s new, $41 million library and events center. How did that happen? I heard that the project needed one last push. I went down there and saw how beautiful it was, and even though I had been opposed to it at first, I thought, “Let’s just do this.” A lot of people in this town might have done what I did. I just happened to be the first one down there. Your family operates Enzian, the local, nonprofit art-movie theater that hosts the Florida Film Festival, which you founded. Now some of the festival can take place at the amphitheater. Believe it or not, that was just an afterthought. What do people not know about you? What I really want to be is a magician. I used to perform around town, doing things like turning a dollar into a quarter. —MM 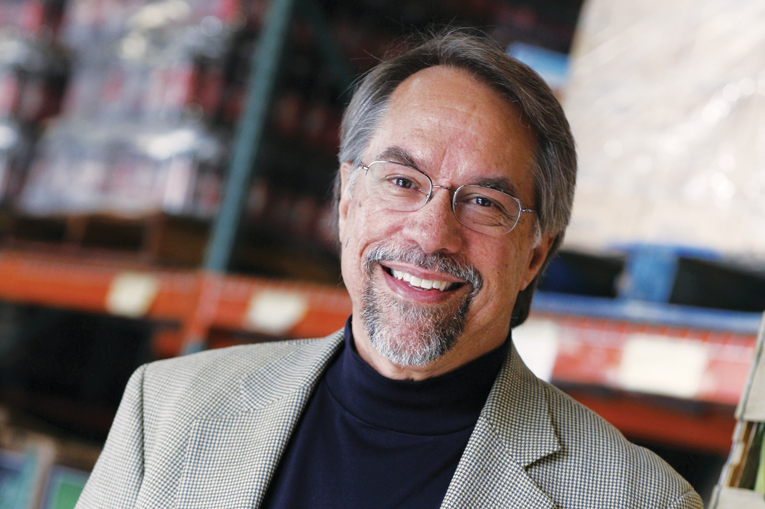 Why did ending food insecurity become your life’s work? No one should go hungry, especially in one of the wealthiest countries in the world. So much food is wasted while so many go in need. Who has been the most influential person in your life? One of my older brothers, Marty. His understanding, wisdom and spirituality continue to inspire me. Name something surprising about you. Thirty-some years ago I had the chance to sit down with Bruce Springsteen in his dressing room after his concert and enjoy a glass of vodka and conversation. What is the best advice you’ve ever been given? There are no black-and-white answers to big questions. There’s always an alternative as a solution, and it involves deep listening to the other. What is the most adventurous thing you’ve ever done? Riding the “Tail of the Dragon” run on a motorcycle. Eleven miles, 318 turns at Deals Gap on the Tennessee/North Carolina state line. Proudest moment over the past year? Our team at Second Harvest and 550 partners distributing enough food for 99.5 million meals [in 12 months]. —JH 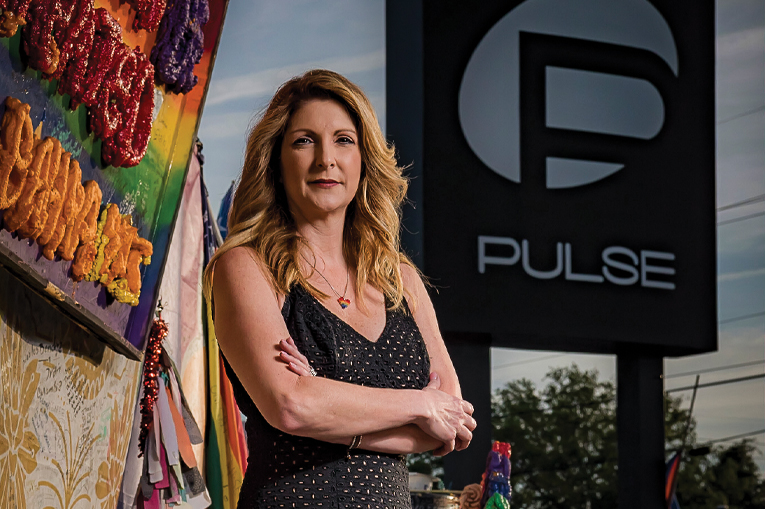 The Pulse nightclub was inspired by your brother, who died of AIDS. What would he say about the memorial and museum? John would have been very proud of Pulse. I believe he would be grateful that darkness and grief is being turned into light and education. What stands out to you from what you’ve accomplished? The 49 Legacy Scholarship program has made a huge impact on me and many others. It allowed us to work with the families and loved ones of the 49 Angels. The scholarships inspire and empower the students. Some people, including a few survivors, don’t want the museum. How hard has that been to handle? A difference of opinions is not unique to our project. It’s happened in every community where tragedies have occurred. We are dealing with something that includes loss of loved ones, and you cannot put a timeline on people’s grief. —MM 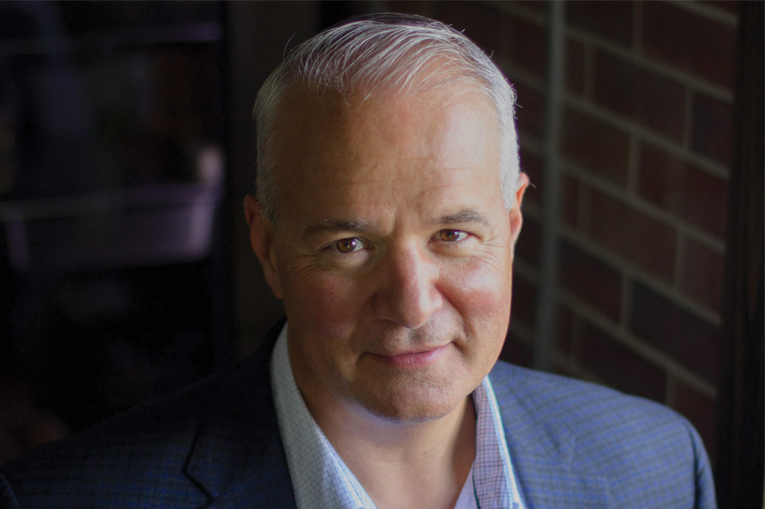 What led you to establish 4R Foundation with its mission, in part, to end food insecurity in Central Florida? There was a period in my life when I lived in food insecurity in college. Seeing people go hungry without the means to get food has always moved my heart. We’re also focused on education, sustainability and regenerative farming. What does 4R stand for? We called it 4R because there are four of us in our family. And there is a passage in Genesis that refers to four rivers flowing out of the Garden of Eden—those two stories came together very nicely. Why does barbecue resonate with so many? Barbecue is so communal-based. And it’s simple food, very approachable, and it warms the heart. What’s the most adventurous thing you’ve ever done? In Hawaii, at 55 years old, I had my first surfing lessons. What’s your greatest achievement? Being a father and husband, 100 percent. —JH

This article appears in the October 2021 issue of Orlando Magazine.
Categories: News and Features
Tags: 50 Most Powerful, Community, leaders, philanthropy and community voices
Want to read the whole issue? Download and read this issue and others on Magzter.