Still on a Roll

Food trucks continue to reinvent the wheel. Here are five new mobile restaurants you should check out.

In the year since the food truck phenom took hold in Orlando, the number of mobile kitchens has grown from six to more than 60. Below are some of the more recent notable entries on the vittle van scene.  Offerings are in the $3 to $8 range, and menus and locations change often, so check each truck’s Twitter stream for updates. 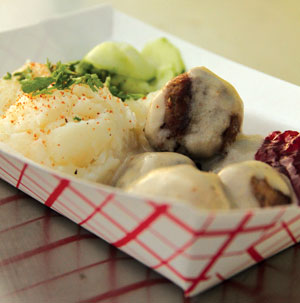 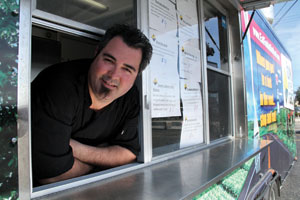 This article appears in the March 2012 issue of Orlando Magazine.
Categories: Dining