Q&A: The Salty Comes to Orlando

This darling of the Miami food scene will soon open a store in Orlando. We recently sat down with co-founder Andy Rodriguez to learn more.

From humble (albeit on-trend) beginnings in a vintage Aljoa camper as a pop-up in Miami’s artsy Wynwood District, The Salty burst onto the South Florida food scene in 2015 and never looked back. Now with stores in Miami and Dallas, there are plans to open a location in Orlando’s Audubon Park in the coming months. We wanted to know what all the fuss was about, so I sat down recently to chat with Andy Rodriguez, co-founder of The Salty. 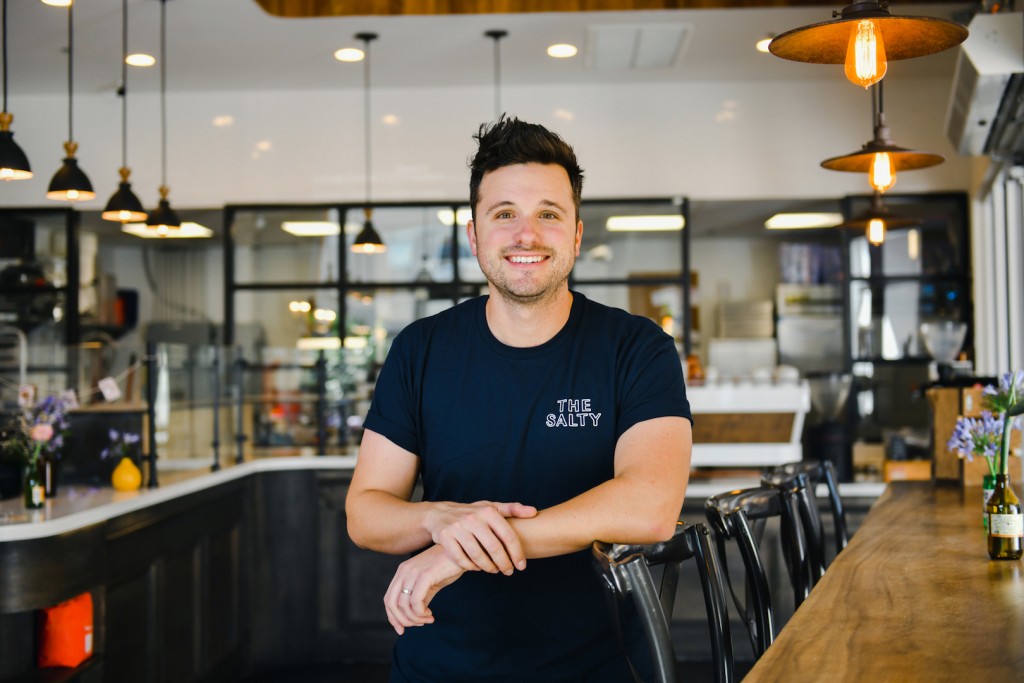 In a nutshell, we had a passion for food and we love donuts and we saw how they could be a canvas for so many interesting things in the culinary arts. And we really felt that no one was hitting all of the points and doing a really fantastic job [in Miami]. Salty is not your mom and dad’s donut shop, but we saw what the new iteration of that could be.

What inspired the leap from your vintage camper to a brick-and-mortar shop? Was that always the vision?

We knew we wanted to open a store. We had done everything there was to do in terms of business planning, recipe development and branding, but construction was delayed. So we basically said, we are going to wait a year or find another way to do this. And it was risky to build a business out of a camper. But we knew that even if we didn’t attract anyone, it would give us a real sense of doing this and prepare us for what was coming. In a way, it was a lot less scary to do it out of a camper three days a week than fully committing to a store six days a week. 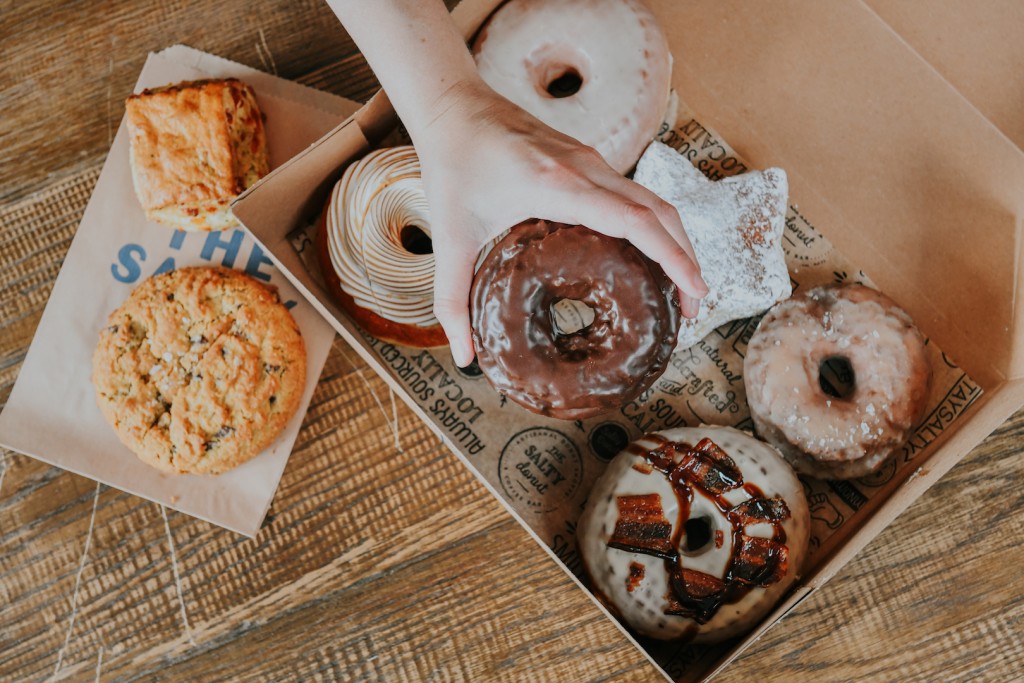 It almost sounds like it was a baby step, a half step.

For sure. 100 percent. And I think it helped us to get ready for the madness that would ensue months and years after. Being able to operate three days a week helped us to prepare for what was to come.

Once you’ve worked in a food truck, you can do literally anything.

This is very true (laughs.)

How do you come up with your recipes?

They can stem from anything. They could be based on holidays—Thanksgiving or Christmastime, or Christmas in July, or back to school. Also, just overall, tasting interesting flavors when we dine out, and seeing what works well together, and saying, “Let’s do a rendition of that.” Inspiration comes from tasting and traveling and eating. It’s also based upon what produce is in season. We’ll also consider the seasons themselves—super light and fruity for summer; for fall, things that are dark and warm and spiced. 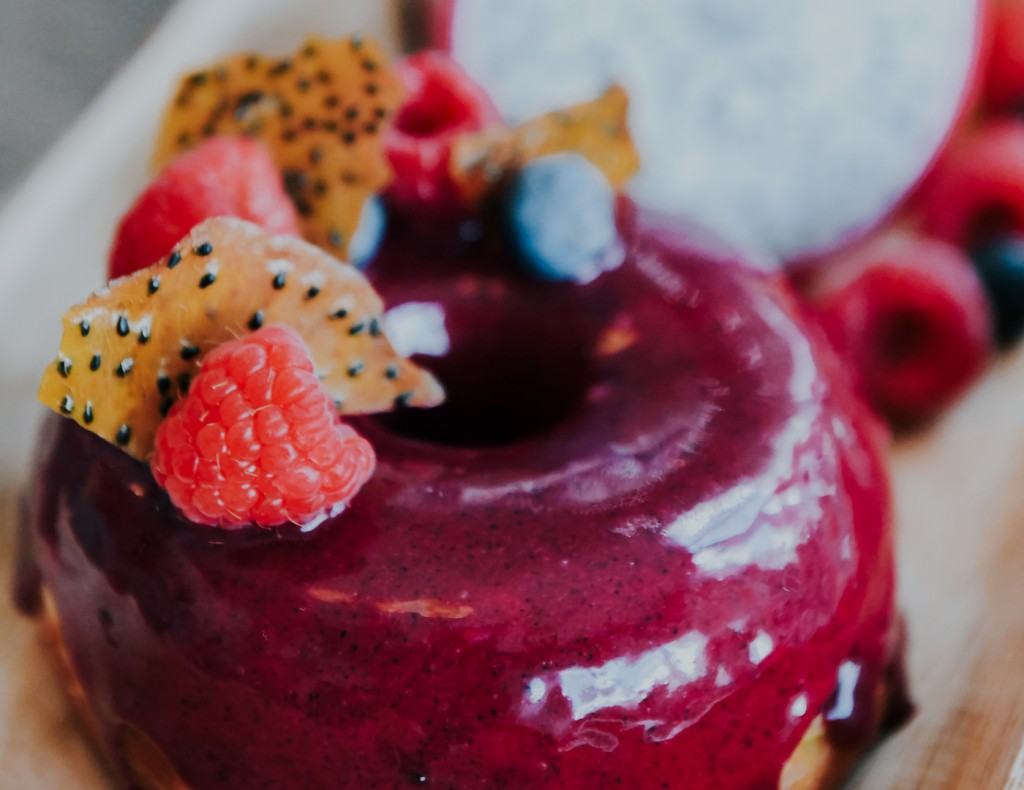 What inspired the choice for brioche in your yeasted donuts?

We built a brioche donut because we wanted that flavor profile. We wanted the density, we wanted the egg and butter to show. I mean, I don’t know about anyone else, but my favorite things in pastry are egg, butter, flour. That’s what makes everything delicious! We wanted a very rich dough that tasted like something that you didn’t have to put a bunch of stuff on top of it for it to taste delicious.

You have a director of coffee. Is the java just as important as the donuts?

Absolutely. Coffee is a monumental piece of our business. Some people may come once a week for a work donut run and on the weekend with family, but they’re also going to come three other days a week because the coffee is just so damn good. So we focused on creating an unbelievably strong coffee program that is simple but interesting.

I always really loved Intelligentsia coffee. So we partnered with Intelligentsia to roast for us. It’s a best kept secret. People who are in the know come to our shop just for the coffee. It’s that good. 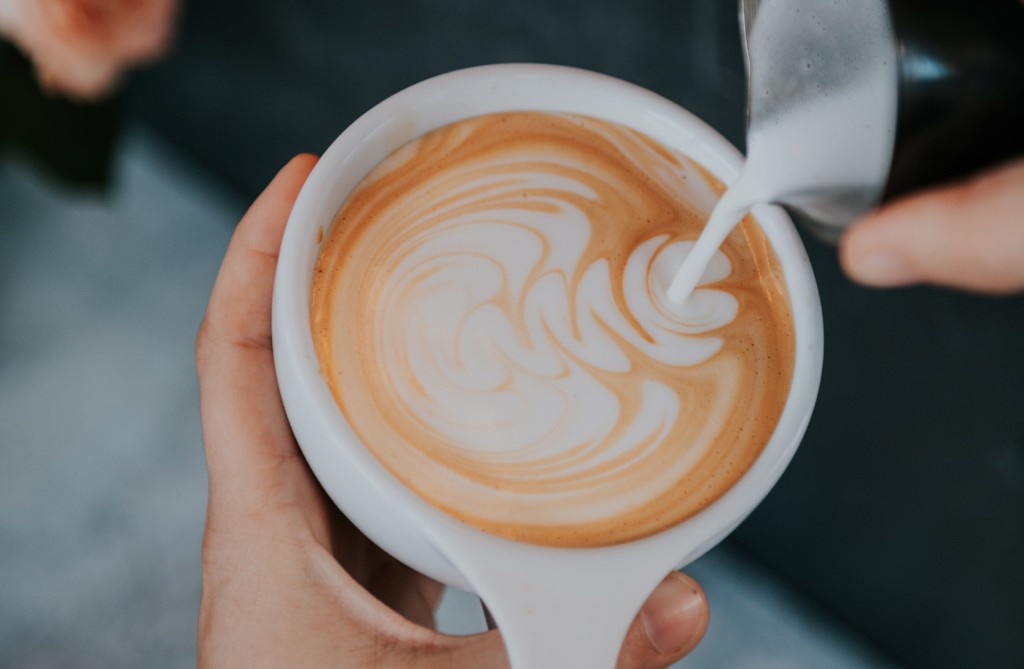 For the first time ever, for [the Orlando] store, we’ll have a dedicated pickup window that faces the outside. So you can order online or via mobile. It’s not just for coffee, but if you just want to grab coffee in the morning, you can do that. We think it will be a game changer, and we’re excited to debut it in Orlando.

Why did you choose Orlando as your next market?

There are some very cool food and beverage things happening there. It’s close to home and we can visit it often. It was just a perfect fit, and the timing seemed right, and we thought we could really grow a sense of community. We think that the customers will have a ton of fun with us in Orlando. 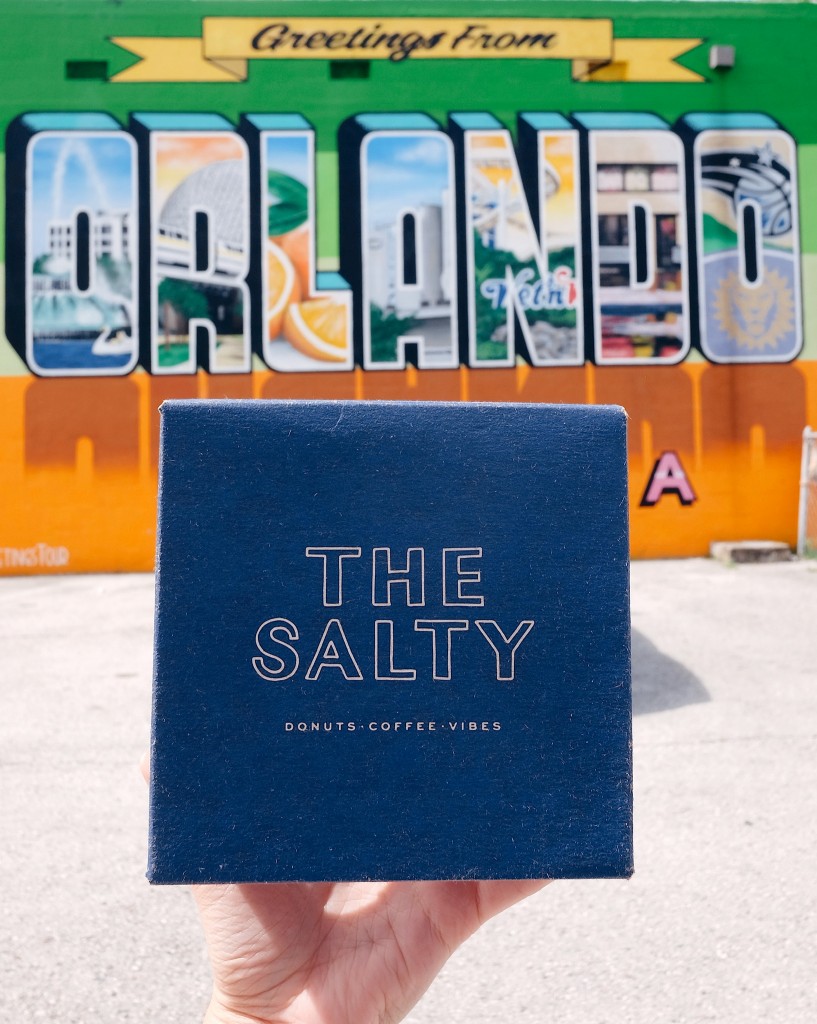 You’re moving into Audubon Park. What led you to choose that location?

We thought Audubon Park had a cool edge to it. The building that we have became available and it was a no-brainer. It’s an old auto repair shop [the former Gene’s Auto Service], and we plan to do something really fun with it by doing an homage to what it was, and [also offering] great entertaining and patio space. Nothing makes us happier than seeing a patio full of people on a weekend or doing things like hosting Yoga and Donuts on Sundays, or Bring Your Dog to Salty Day, and we’ll have doggie donuts. All of that really fun community stuff. I feel like it will be very well received in Audubon Park.

You’re known for flavors that are exclusive to the location. What can we expect for Orlando?

I think we’ll bring some Hispanic/Latino flair for sure and some flavors that are kind of fun. The likes of the guava cheese and the white chocolate tres leches will most certainly make appearances, and I’m excited to see what the team puts together.

We also have location-specific merchandise, so we’ve been working on that for the last few months. Orlando will have their own line of shirts and stickers and hats and and signs and things—they’re so frickin’ adorably awesome, I can’t wait for people to see them.