Planning your next barbecue should extend beyond the main and sides; remember to give your beverages some love as well. 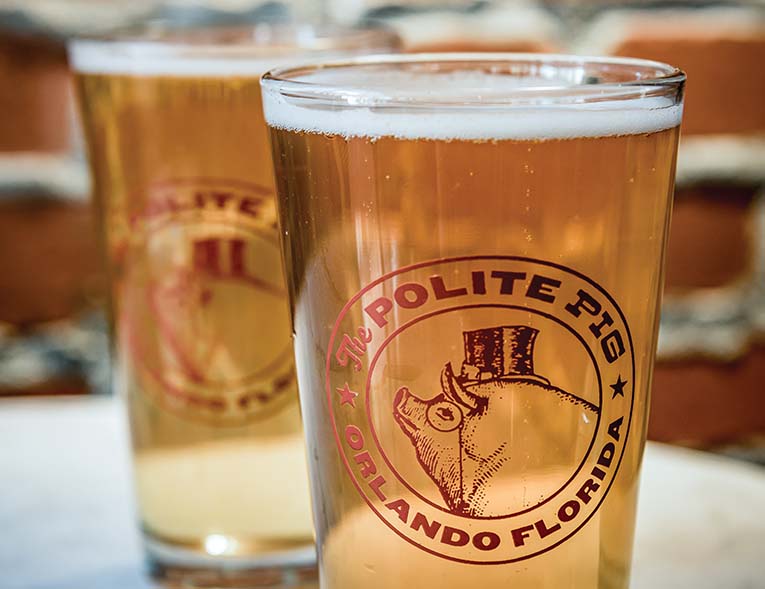 When serving beer with barbecue, opt for a crisp Pilsner. (ROBERTO GONZALEZ)

Picture a sunny Saturday morning and the weather is perfect for a barbecue. You have your sides set, and your meat of choice is prepped and ready to smoke or grill. But there’s one question still hanging in the air, like so much oak-scented smoke: What beverages should I serve?

Sure, there are your standard choices: sodas, maybe iced tea and lemonade (or even Arnold Palmers if you’re fancy like that). Of course, beer is probably on the list, too.

But what if you’d like to elevate your pairings and offer as much attention to beverages as you’ve given to that oh-so-expensive meat? It makes sense to choose wisely.

It turns out that the selections are less about what the beverage is, and more about a few commonalities they share: alcohol content, sweetness, maybe even a touch of sparkle.

Whether you’re gathering with family, are outdoors and distanced with a small group of friends, or you’re consulting this article long after COVID has ceased to be a consideration, here are a few suggestions for wetting your whistle during your next barbecue.

Chef James Petrakis, part of the dynamic duo responsible for local hotspots The Ravenous Pig, Cask & Larder, and The Polite Pig (along with wife, Chef Julie Petrakis), agrees that the pairing conversation is long overdue. “It’s such a big part of it, and it’s not talked about enough,” he elaborates.

Petrakis puts his money where his philosophy is—The Ravenous Pig has its own brewery, and The Polite Pig, the couple’s venture with James’ brother Brian, offers a bourbon bar with more than 60 selections.

However, when it comes to serious barbecue, Petrakis definitely sees the appeal of beer as a go-to choice—with one caveat: Style matters. “To me, the best pairing with barbecue is beer, and specifically a crisp Pilsner.” His reason is simple: “It doesn’t compete with the smoke.”

But what about all those hops? “I would say that IPAs—I don’t think they go quite as well as some other styles of beer.” The reason lies in the alcohol content as well as in the bitterness of the hops themselves, a flavor that just doesn’t play well with smoke. “It’s not going to accentuate the food so much” as a lower-alcohol, less-hoppy choice would, he says.

Craft lovers, take heart, though. Petrakis posits that brew styles such as “a fruit-forward Gose-style beer, or even a Saison would go really well.” 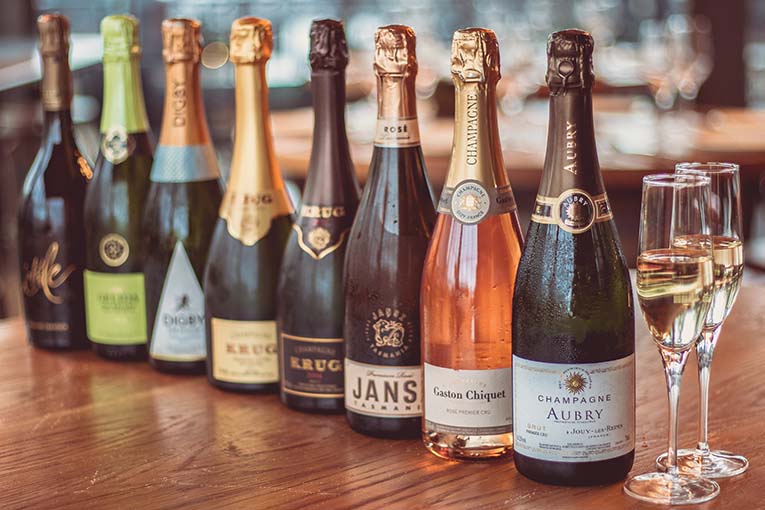 Not so fast, says Master Sommelier George Miliotes, owner of Wine Bar George at Disney Springs. “There are so many things that barbecue means to people,” Miliotes shares. “But the one thing that jumps into people’s minds when you say barbecue is beer.” He disagrees that beer is the superior pairing and believes that most people consider it first because many varieties are typically lower in alcohol. Simply put, “you can drink quite a lot of it with barbecue.”

Wine drinkers have lots of good options too, however. A common thread in his white, rose and red recommendations is that they tend to be lower in alcohol, “which allows you to drink more of them, and kind of deemphasizes the spice, and amplifies the palate-cleansing ability of the wine,” he offers.

Miliotes goes on. “White wines like riesling that are lower in alcohol and have a hint of residual sugar just sing with barbecue,” because “most barbecue, one way or another, has a hint of spice.” 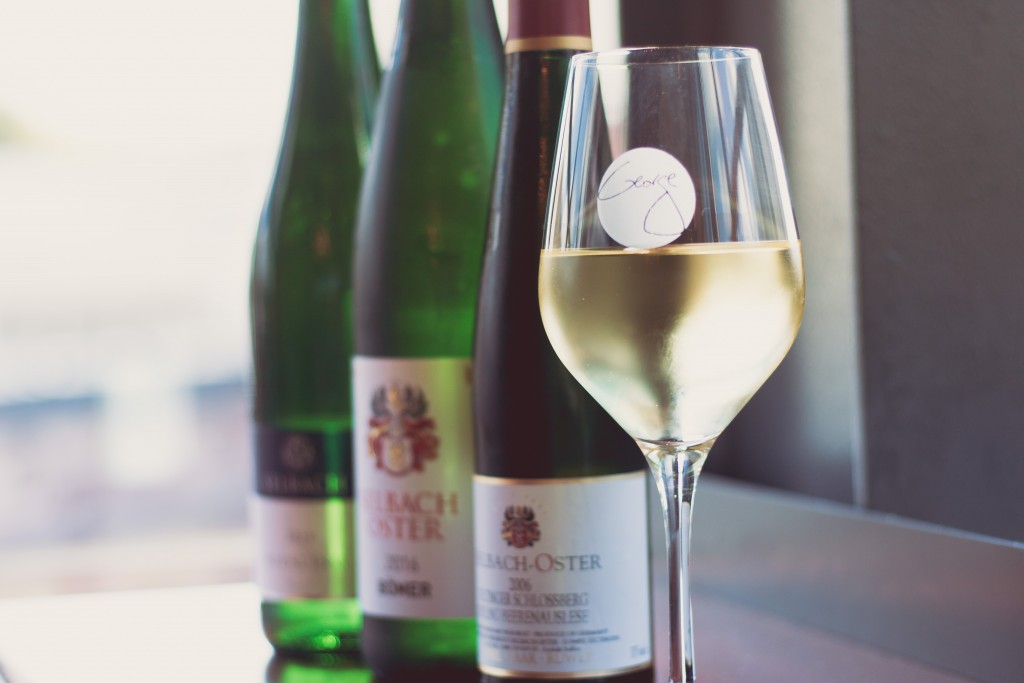 Another element to consider is effervescence, and for this reason, Miliotes recommends a rose Vinho Verde from Portugal. “A Vinho Verde rose is generally 9 to 10 percent alcohol, a little bit of spritz, not sweet and not dry,” and pairs nicely with rich meats and sides, serving as a palate cleanser. Further, it’s a bargain. Available for around $9 to $12 a bottle, it’s perfect for entertaining—and for low-and-slow cooking projects. “The Vinho Verde can flow at 10 a.m. and go all the way until it’s done. It’s fun to drink it that way,” Miliotes says.

Want to bring some serious panache to your party? Consider Champagne or another sparkling wine. “I know people are like, ‘Barbecue and Champagne?!’ But really good Champagne and really good barbecue are awesome together,” Miliotes shares—in part because white sparkling wines tend to be lower in alcohol so “any heat in the barbecue isn’t emphasized.”

Petrakis agrees that Champagne is an excellent choice. “To me, it cleanses the palate, so you can enjoy a bite and then cleanse, and then revisit with a clear palate. That’s actually a really good pairing I like to do at home.”

If you’re committed to offering a red, Miliotes says Beaujolais is the way to go—and specifically, a Cru Beaujolais. With fruit-forward flavors that range from cherry jam to strawberries and aromas of cracked black pepper, the flavors normally meld well with sweet sauces and rich meats. And again, “They tend not to be high in alcohol,” he says. In this case, tannins may play well if you’re serving beef or pork with a higher fat content. “That little bit of tannin from the gamay is going to help play off that and make it really delicious.” 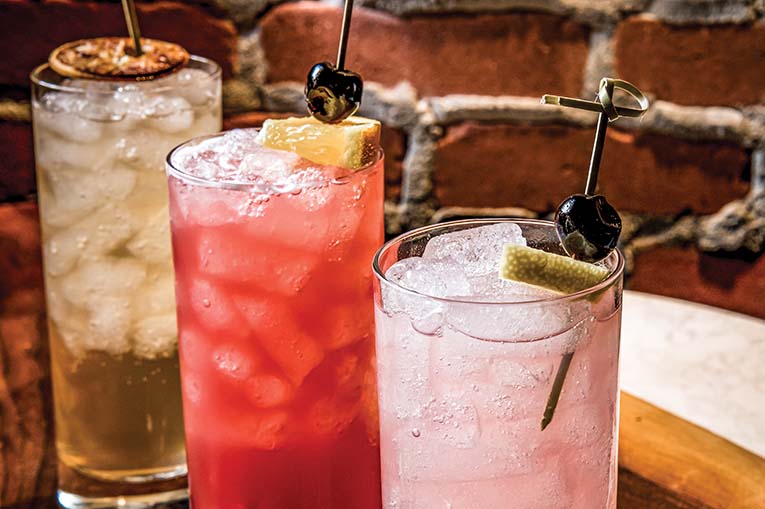 A variety of cocktails from The Polite Pig. (ROBERTO GONZALEZ)

Another option that garners strong agreement: lower-alcohol cocktails. Miliotes suggests that a whiskey cocktail may be just the thing. But keep the Old Fashioneds for another affair. Instead, building a lighter cocktail like The Hoot, served at Wine Bar George, provides the perfect aperitif or batch drink to serve throughout the meal. The combination of Hooten Young American Whiskey, creme de cassis, fresh lime juice and ginger beer hits all the right notes. “You have the ‘whiskiness’ of the whiskey, a hint of sugar from the creme de cassis that brings a berry note, and then you get the spiciness of the ginger beer. Ginger beer and barbecue are kind of a fun thing to riff off,” he suggests. 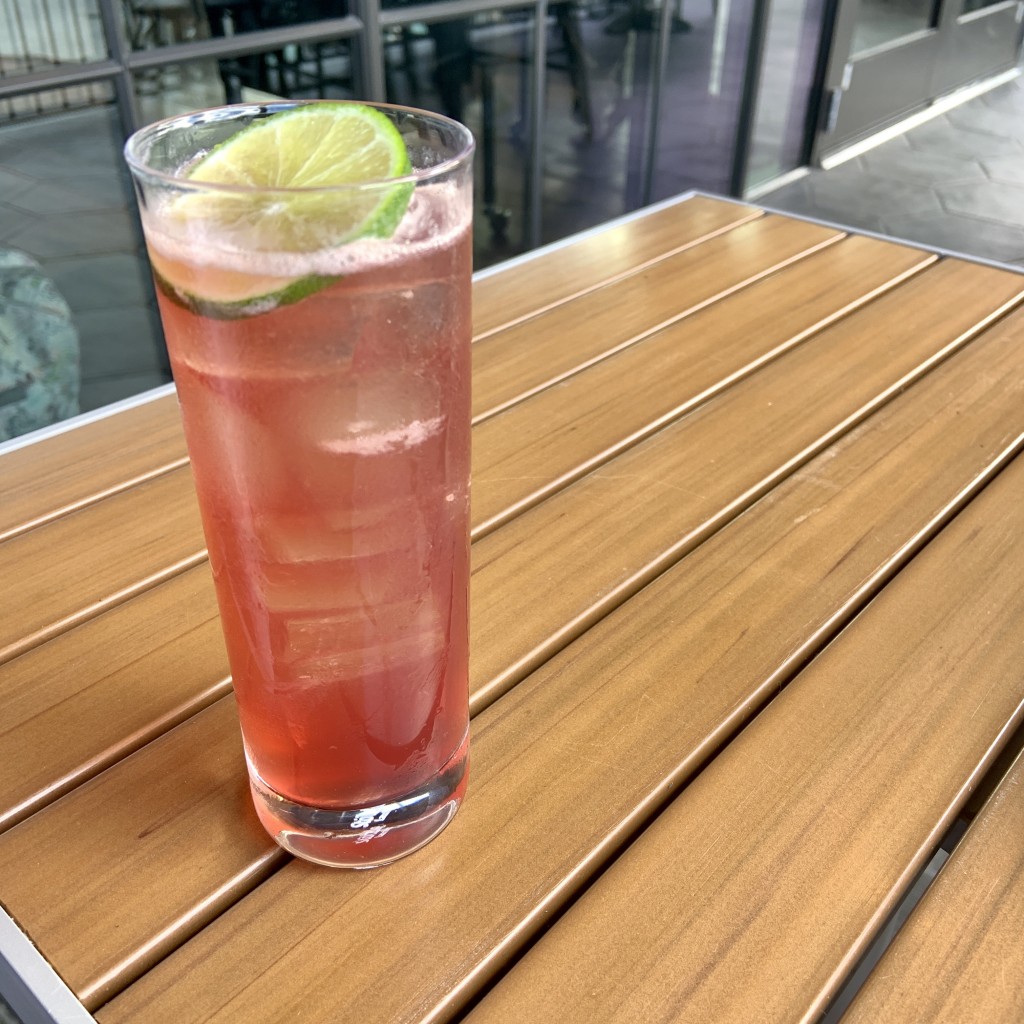 Pairing the smoke with the meat is the premise behind another cocktail option that we are enjoying right now: Smoke on the Water. Perfect for iced tea lovers who may want to amp up their beverage a bit, this cocktail combines Lapsang Souchong tea, Blue Note Juke Joint whiskey, brown sugar and lemon syrup for a unique twist on the South’s favorite beverage. If this sounds like a must-try cocktail for you, check out Blue Note Juke Joint Whiskey, and other Blue Note labels, including Blue Note Straight Bourbon Whiskey and Riverset Straight Rye Whiskey. The small-batch whiskeys, crafted in Memphis, Tennessee, recently made their way into the Florida market. 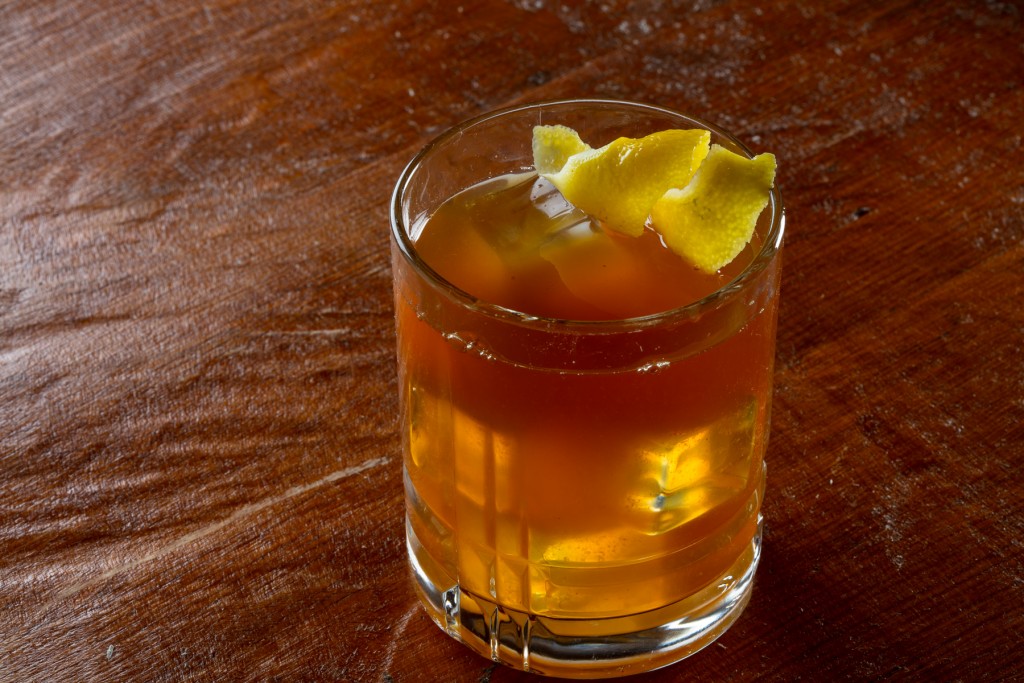 Smoke on the Water. (B.R. DISTILLING)

Petrakis agrees that cocktails are a great option, but his spirit of choice is tequila or mezcal. For this reason, “Palomas work really well with barbecue,” as do margaritas featuring grapefruit. “A little bit of that grapefruit goes really nicely, even more so than orange or lemon.” Punches work as well, “especially if you keep it on the crisp, sweet side,” he says.

Regardless of your choice—a refreshing bottle of beer, an Alsatian riesling or Portuguese Vinho Verde, or a collins glass full of bubbly spirits—don’t skimp on taking your barbecue beverages to the next level. What is in your glass deserves at least as much attention as what is on your plate.