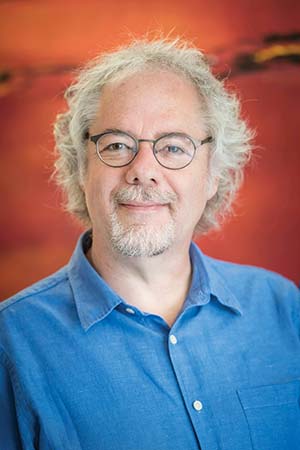 As a friend once said to me, every 10 years or so, it is time for a reinvention. So, after 11 satisfying and very productive years, I have made the decision to move on from my position as dining critic for Orlando magazine. This September Dining Awards issue will be my last appearance on its hallowed pages, and while I am deeply disappointed that there won’t be a gathering of our winners at a live event, I’m glad that we can recognize the extraordinary talent that endures in such difficult times.

What I’ll miss most is the day-to-day interaction with friends and acquaintances I’ve made over this chapter of my career, chefs and restaurant owners and fellow writers and growers and just plain eccentrically wonderful food folks who make writing about the Orlando scene such a privilege and a joy. And you, our dedicated readers.

Right now I’m going to sit back and take a breath. I’ll still be writing about Our Fair City and the people within it, just on different platforms. In the meantime, my Pompeii’s Table series of dinners, connected to the forthcoming Orlando Science Center exhibit, Pompeii: The Immortal City, will soon re-launch. And I’ve got several theater projects in the works. I’m looking forward to whatever is waiting to reinvent me.

Thank you, dear friends, for making my stay at the magazine a most enjoyable time. Stay safe, and I’ll see you out there.  — Joseph Hayes

This article appears in the September 2020 issue of Orlando Magazine.
Categories: Dining Awards, News and Features
Tags: Dining Awards, Joseph Hayes
Want to read the whole issue? Download and read this issue and others on Magzter.