Mark your calendars: Walt Disney World has shared proposed reopening dates for its parks as well as some of its resorts.

Walt Disney World has shared that it will continue its phased reopening. Attention now turns to the resort’s theme parks. 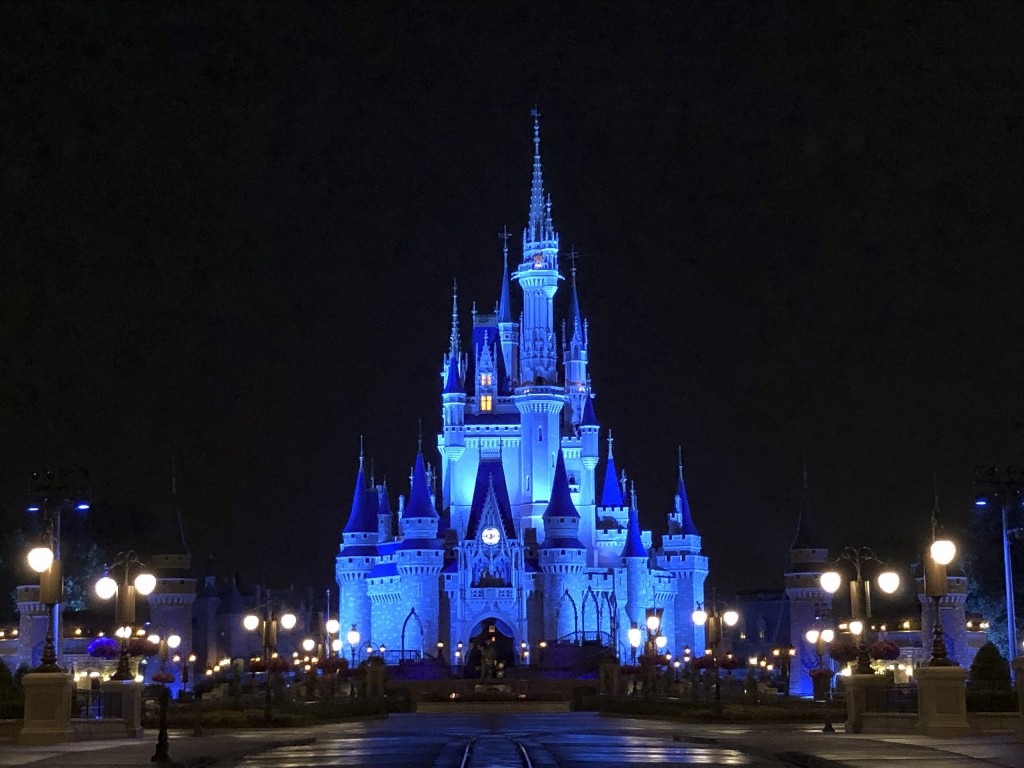 To move forward, the company plans to reopen its parks in two phases. Phase one includes Magic Kingdom and Disney’s Animal Kingdom on July 11. Next, phase two will include Disney’s Hollywood Studios and EPCOT on July 15. 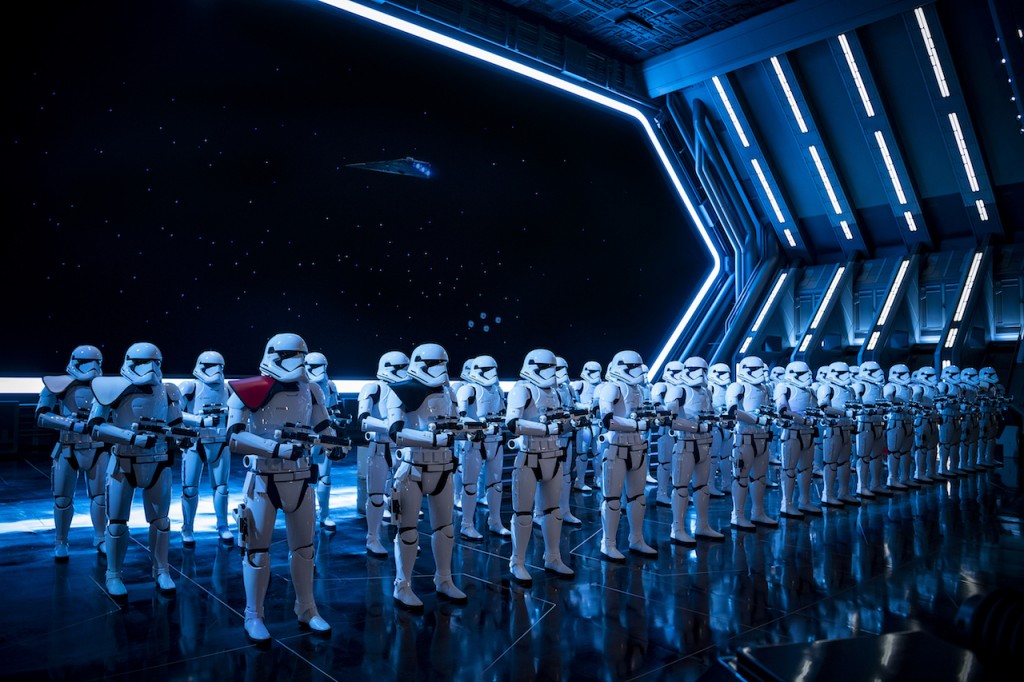 To begin the process, the company states that it will hold soft openings for employees and annual pass holders prior to opening to the public.

Last week, Walt Disney World began its phased reopening last week as it welcomed guests back to Disney Springs. Check out our previous post for more details on the opening protocols for guests, including where to park and what other requirements that you must follow to visit. 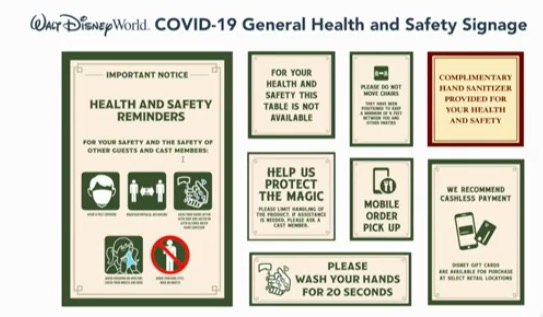 As Disney continues its phased approach to reopening, here are a few main details guests need to know.

Further, Disney’s Vacation Club resorts in Vero Beach, Florida, and Hilton Head, South Carolina, are slated to reopen one week prior to that on June 15.

The plan to reopen the Walt Disney World Resort was approved by the Task Force.

Yesterday, Orange County officials inspected both the resort and found that the properties were ready to implement the changes needed to reopen safely.

This is a developing story and more details may be added.