An all-new lineup of culinary oddities, unique finds and hidden gems. Our dining critic journeys into the bizarre, healthy, spirited, "who knew" and just plain cool and delicious. 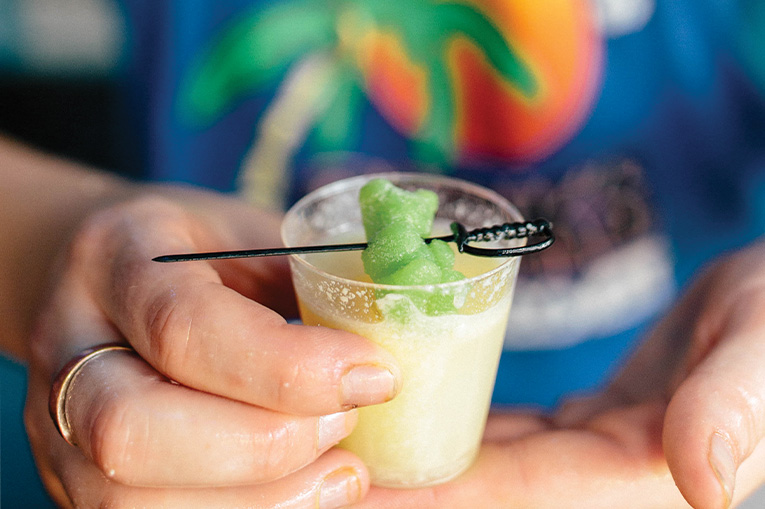 Key West, July
A mostly Key lime drinking festival but including a pie-eating contest, the current record held by Trey Bergman, who devoured an entire pie in 52 seconds. keylimefestival.com 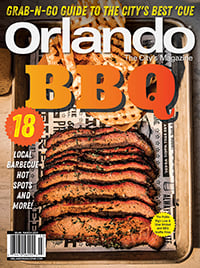