Life of a Critic

The Art of Bizarre Conversation—With Servers

The first thing people usually say to me when they hear what I do is, “I’d love to do that; it must be a great job.” Most times it is. And then there are the other stories I could tell you …

[Back when mahi-mahi was called dolphinfish]
Server: “The catch of the day is dolphin—but it’s the fish half, not the mammal half.” (This same server also told me, “I think oysters are disgusting—but they’re very popular.”)

Me: "I'm sorry to say this fried chicken is burnt. It’s actually black. And inedible."
Server: "I didn’t cook it." (This is now my favorite excuse for everything.)

Me (in a Florida restaurant): "The menu says you have Gulf shrimp. Do you know from where in the Gulf?"
Server (after checking): "The chef says they’re from Vietnam."
Me: "Ah, so that means the Gulf of Tonkin …"

SPEAKING OF PIZZA—the most disturbing ingredients I’ve been served in Orlando: a salad with a bug, in a very high-end, celebrity-owned restaurant; a piece of glass in a frosty cold mug of beer; and, nestled in a pizza, a shotgun pellet. The pizzeria owner’s response (accompanied by dramatically clasped hands and a beseeching gaze at the ceiling): “Oh my Gahd! How did that get in there!?” (No money was returned. I guess buckshot is an upcharge.)

Next week we’ll talk about the curious case of unusual wine. 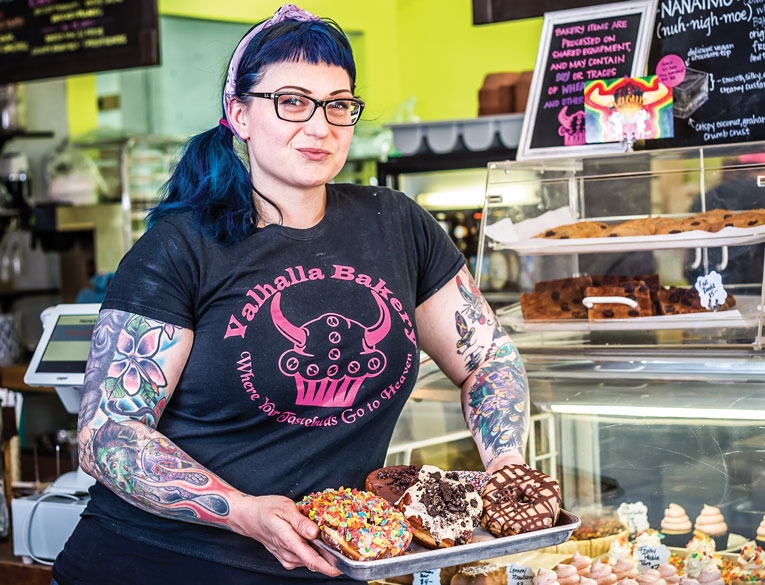 Stay in touch with Joseph at joseph.hayes@orlandomagazine.com. You can access a comprehensive list of his reviews here!