The fare is varied at culinary festivals cranking up for the fall. Here’s a guide to some favored feasts.

Cows ‘n Cabs
Oct. 22; cowsncabs.com
Reminding us that Florida has been cow country since Spanish explorers brought cattle with them more than 400 years ago, the highfalutin annual Cows ’n Cabs returns for its sixth year. An interesting combination of hay bales and Lucchese boots, the event, hosted by ABC Fine Wine & Spirits and 4 Rivers Smokehouse founder John Rivers, benefits the Community Food and Outreach Center and Elevate Orlando. Booths from 20+ area restaurants such as previous attendees Soco, Cress and Osprey Tavern fill the tent on Winter Park’s West Meadow with food, craft beer and a whole-pig roast. Tickets start at $110. 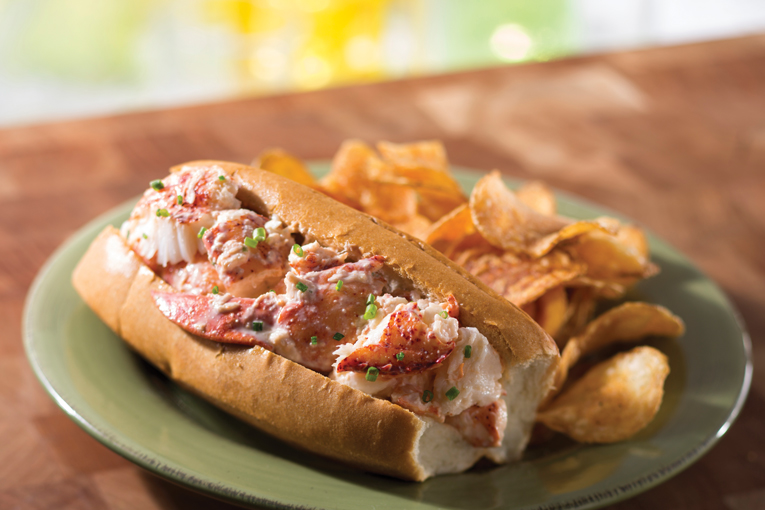 The big daddy of area fests and one of the biggest (and longest) food events in the country. This year’s festival, the 21st annual, runs a record 62 days and should attract more than a million hungry visitors. New this year in the 30-booth lineup are offerings from Islands of the Caribbean (mojo pork with black beans); Wine and Dine Studio (seared scallop, truffled celery root purée and Brussels sprouts); and the Chocolate Studio (liquid nitro chocolate almond truffle). Returning favorites include a grilled lamb chop dish from Australia; spicy tuna poke with seaweed salad from Hawaii; and recipes from members of ABC’s cooking show, The Chew, who will be in attendance again this year. With offerings ranging from $4 to $8, the often-crowded Marketplaces arranged around the World Showcase lagoon (avoid weekends if you can) set a rambling table of world delights. (PS: The best online tip I’ve seen for festivalgoers is to bring your own plastic tray to carry multiple goodies.)

Tickets for special events went on sale July 21 and several are sold out, particularly the lavish Party For the Senses, with tickets upward of $329. The highlight will probably be the yellow and black-themed Yelloween Masquerade on October 29. Break out your bee costumes.

Swan and Dolphin Food & Wine Classic
Oct. 28-29; swandolphinfoodandwineclassic.com
There’s a bit of friendly rivalry between Epcot F&W and the Swan and Dolphin complex. While the park holds its giant, people-packed fest, the Classic provides a more laid-back, all-inclusive experience. Participating in what feels like a backyard party are the nine resort restaurants, including Italian bistro Il Mulino and the signature bluezoo with its celebrity chef, Todd English, who usually makes an appearance. Educational seminars for wine, pasta-making and cheese pairing are offered. 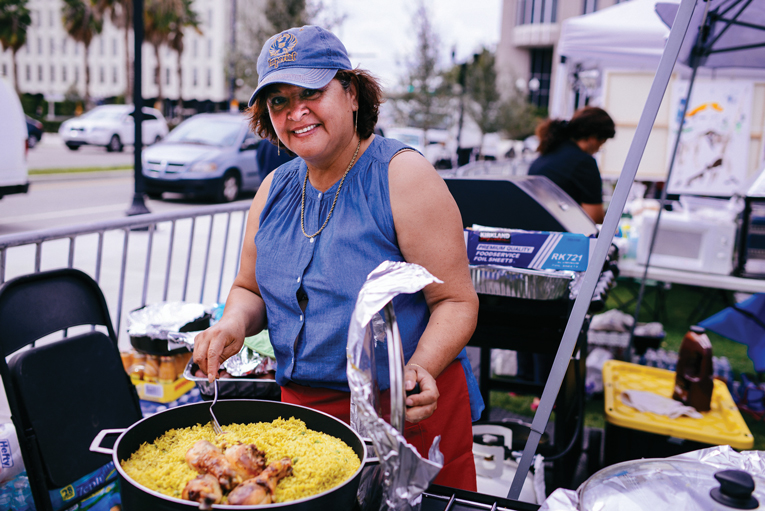 Magical Dining Month
Aug. 29–Oct. 2; orlandomagicaldining.com
More a chance to sample those “I wish I could afford that place” restaurants than a true fest, Magical Dining offers locals and savvy visitors three-course, fixed-price menus ($33) at some of our finest and Instagram-worthy eateries. This year’s deals include seats at downtown faves Artisan’s Table, Rusty Spoon and Soco; Disney area hotspots Morimoto Asia and The Venetian Chop House; and area luminaries such as K, Osprey Tavern and Luma on Park. The Russell Home for Atypical Children gets $1 from each meal. Check out a special section starting on page 104.

Central Florida Veg Fest
Oct. 22; cfvegfest.org
Still unique in the area, the 11th annual Veg Fest takes over the Milk District’s Festival Park with a dizzying array of almost 200 food booths, vendors and animal-friendly attractions to promote vegetarianism, environmental issues and a healthy lifestyle. Local musicians take to the stage, and bites from Ethos Kitchen, Skyebird Juice Bar and the awesome folks at Market On South join those from other like-minded vendors. 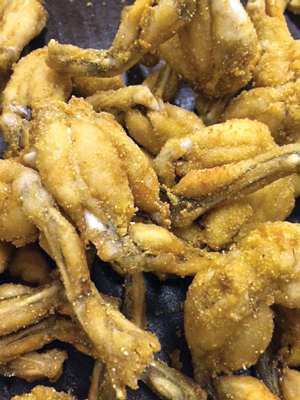