Beer here, there and everywhere as new breweries abound.

I haven’t done a full-on Central Florida beer roundup in six years, and my, how things have changed.

In 2011, there were 45 craft breweries in the state, and now, according to the Brewers Association, there are over 200 microbreweries, producing more than 1.2 million barrels a year.

Grab a pint or three at some of the new guys:

In Orlando, Broken Strings and Black Cauldron is two breweries in the same location, near the new soccer stadium on Church Street. Their brews include Pineapple Ginger Radler (German Hefeweizen mixed with Jamaican soda); and Blissful Dawn Robust Porter, made with bourbon barrel–aged maple syrup.

Ten10 Brewing on Virginia Avenue is doubling in size to expand the kitchen and produce more beers like their Weary Beast Imperial stout. 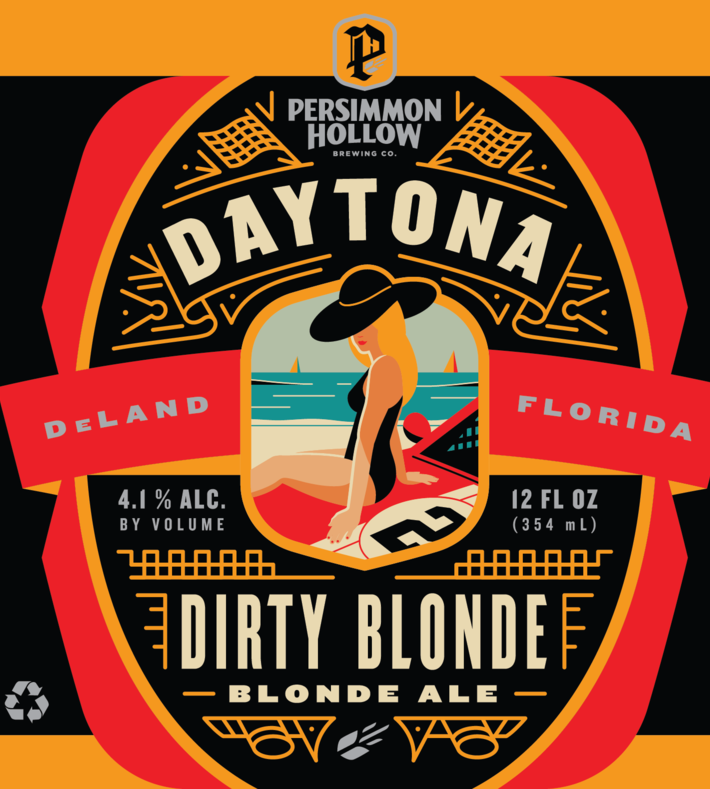 Sanford is bubbling over with breweries, with more on the way: Wop's Hops Brewing Co. has a kitchen, craft sodas and unusual brews like Amaretto Light Brown ale, brewed with white chocolate and almonds. Sanford Brewing Company suggests the make-your-own mac and cheese skillet and burger from its menu to accompany the celery-based Celery City USA pale ale.

Next week: The life of a food critic isn’t all sunshine and caviar.

Stay in touch with Joseph at joseph.hayes@orlandomagazine.com. You can access a comprehensive list of his reviews here!