Orlando Science Center is partnering with 4Roots Foundation to bring a delicious new twist to learning next month.

A new dining concept debuts in Loch Haven Cultural Park next month. 4Roots Foundation, the philanthropic arm of 4R Restaurant Group, is creating a cafe inside an exhibit at Orlando Science Center. 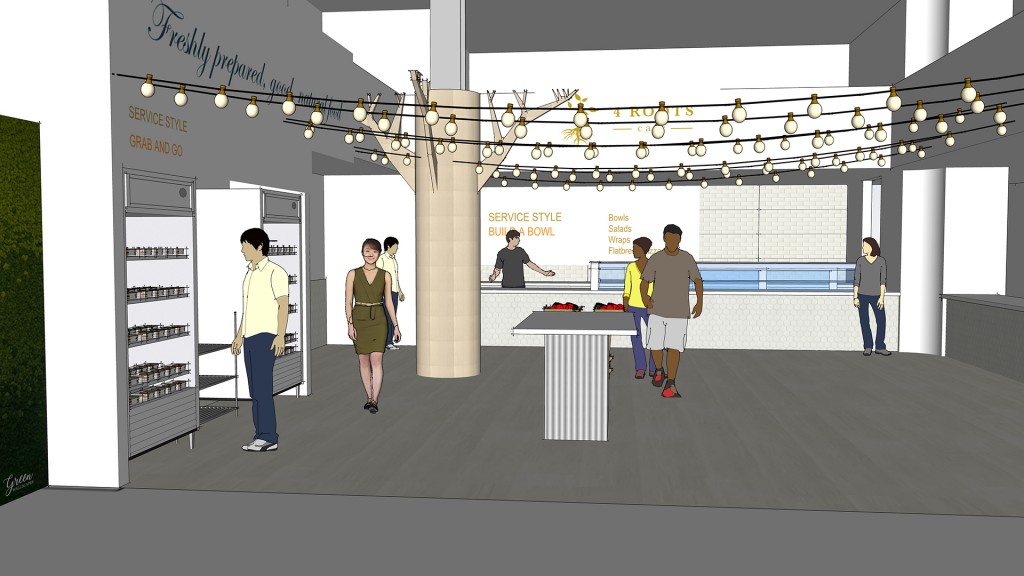 The 4Roots Cafe debuts in late October, replacing the Subway that was previously located in the space. The new “immersive dining experience” highlights the link between the food we eat and its origin. Exhibits will feature cooking and farming demonstrations, kids’ activities, a living wall and more.

As 4Roots Foundation founder John Rivers explains, the cafe was less an idea, and more a result of a dialogue that began when OSC approached him to open a new eatery. Initially, “We said no. We didn’t really see it as a good fit,” he explains, elaborating that the space wasn’t suitable for the company’s existing concepts. 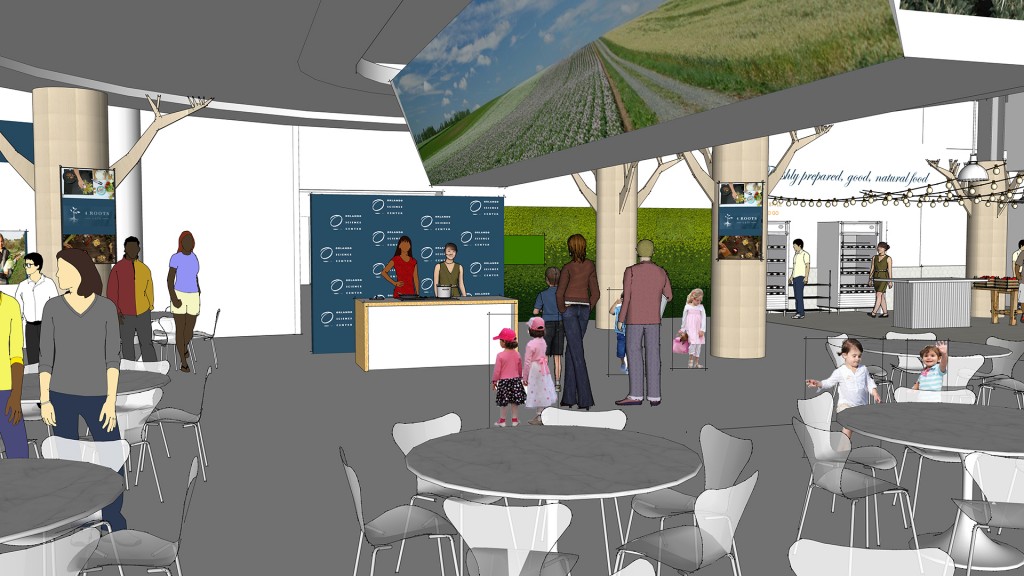 However, the more he continued to talk to OSC leadership, Rivers realized the potential of another idea—a way to teach children and others about some of the same concerns that the 4Roots Foundation hopes to address, such as food waste, sustainable farming and food scarcity, through its future 4Roots Farm initiative.

A Creative Approach to Food Education

The 4Roots Cafe project has had its challenges, but Rivers sees them as opportunities to innovate. Rivers knew that the cafe’s offerings had to appeal to the Science Center’s largest demographic: eight-year olds and their parents. His team worked with member focus groups to create a menu of plant-forward dishes with Asian, Mediterranean and Latin flavor influences. 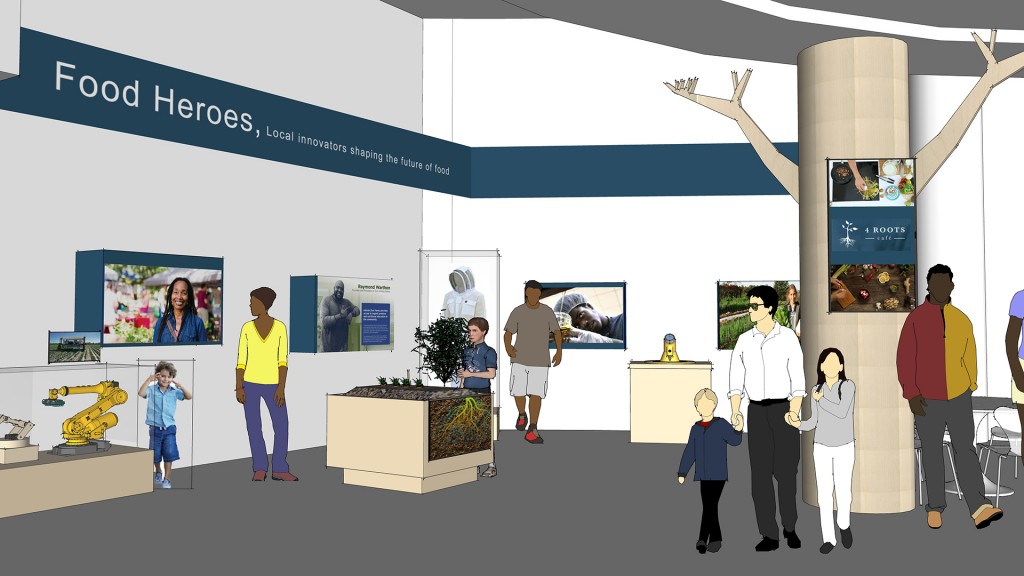 The cafe also offers a hybrid service approach of both grab-and-go options as well as a separate line to create customizable sandwiches, bowls and salads, while keeping the price of most dishes under $10. Guests who are in a hurry will find a central check-out station to be a convenient option.

Bringing Its Message to the Community

Look for interactive stations that highlight the mission of the 4Roots Farm Campus, an urban farm currently under construction in Orlando’s Packing District. The exhibit will feature local farmers and other “food heroes” as well. “Every month we’re going to highlight different farmers throughout Florida,” Rivers elaborates. Large screens will play videos about different local farms each month, and local farmers will also be presenting within the exhibit. It will be “a holistic approach,” he adds.

For more information on how you can support this project, please visit the Orlando Science Center website. Visit the 4Roots Foundation website to learn more about the 4Roots Farm initiative.