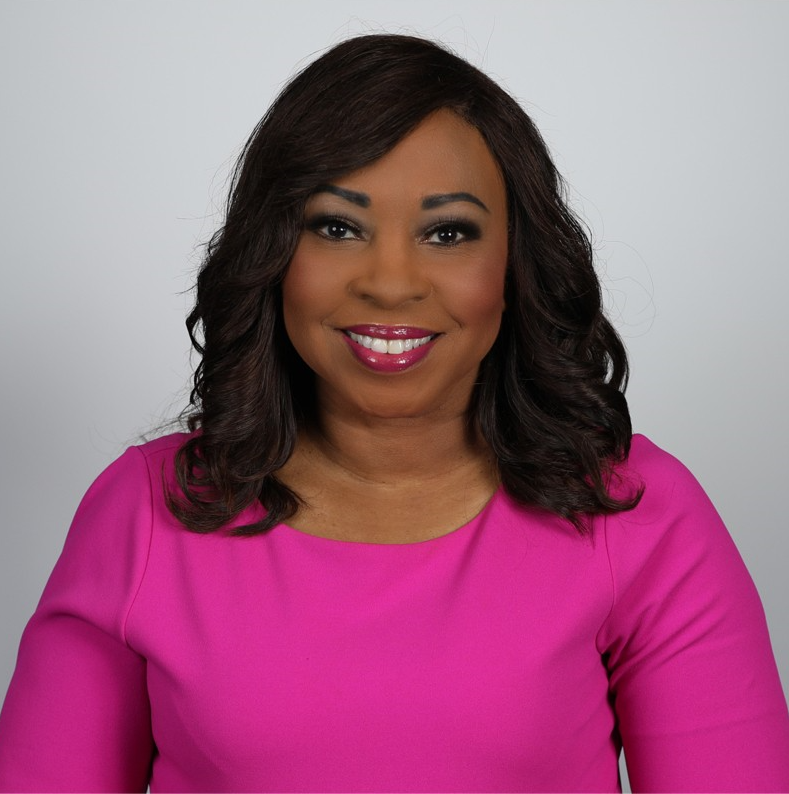 After 30 years as one of the faces of news in Orlando, Echols retired and wrote the unique book/devotional/journal “We’re in Heaven, and I Have Some Questions,” which invites readers to explore the Bible.

Vanessa Lorraine Echols is a former television journalist and was the noon and 4pm news anchor at WFTV in Orlando until her retirement on May 25, 2022.

Echols was born in Auburn, Alabama, attending Auburn High School and later majoring in broadcast journalism at the University of Alabama. She subsequently worked for a radio station in Tuscaloosa, Alabama, and television stations in Georgia and Tennessee, including WMAZ-TV in Macon, Georgia. In 1992, Echols began anchoring WFTV’s Eyewitness News Daybreak and Eyewitness News at Noon. In 2007, she was named anchor of a new morning news program, Eyewitness News This Morning, on WFTV’s sister station WRDQ.

Echols is a breast cancer survivor, and has served as honorary chairman for the Susan G. Komen Central Florida Race for the Cure and was keynote speaker for the University of Central Florida’s 2006 Breast Cancer Update conference.

This article appears in the October 2022 issue of Orlando Magazine.
Categories: 10 Over 50
Tags: 10 over 50
Want to read the whole issue? Download and read this issue and others on Magzter.