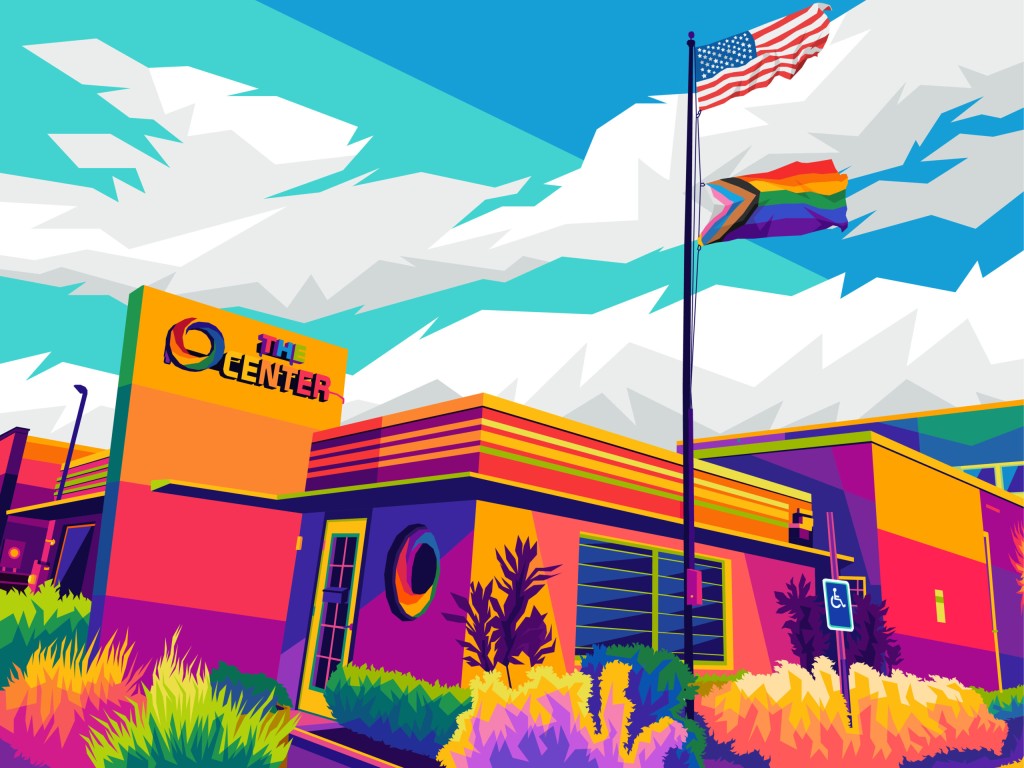 After Gov. Ron DeSantis cut The Center’s funding in 2021, Wallace was down but not out and rebounded with donations exceeding the cut amount so that Pulse shooting survivors and others may still fi nd a path to wellness.

Dr. George Wallace became the Chief Executive Officer of the LBT+ Center Orlando, Inc. in December of 2017. Wallace was the former director of the Orlando Fringe Festival. He was also on The Center’s board of directors during the Pulse tragedy. Wallace has received numerous awards including the Terry Olson Lifetime Achievement Award in 2017 and an Unsung Hero by the Orlando Sentinel. In his spare time, Dr. Wallace enjoys photography, travel, advocacy and art.

The Center Orlando exists to promote and empower the LGBTQ+ community and its allies through information, education, advocacy and support.

This article appears in the October 2022 issue of Orlando Magazine.
Categories: 10 Over 50
Want to read the whole issue? Download and read this issue and others on Magzter.