Current passholders will still have a chance to renew their passes. 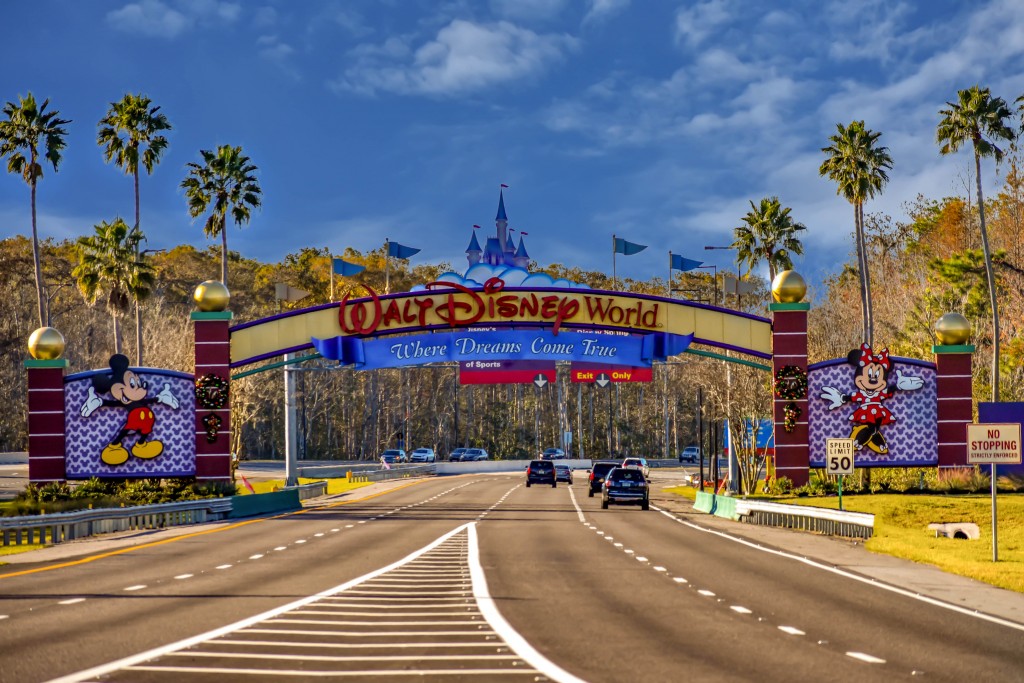 This news comes shortly after Disneyland California stopped their annual passholder program altogether. Disneyland closed in March and has remained closed due to the high concentration of COVID-19 cases in the county. 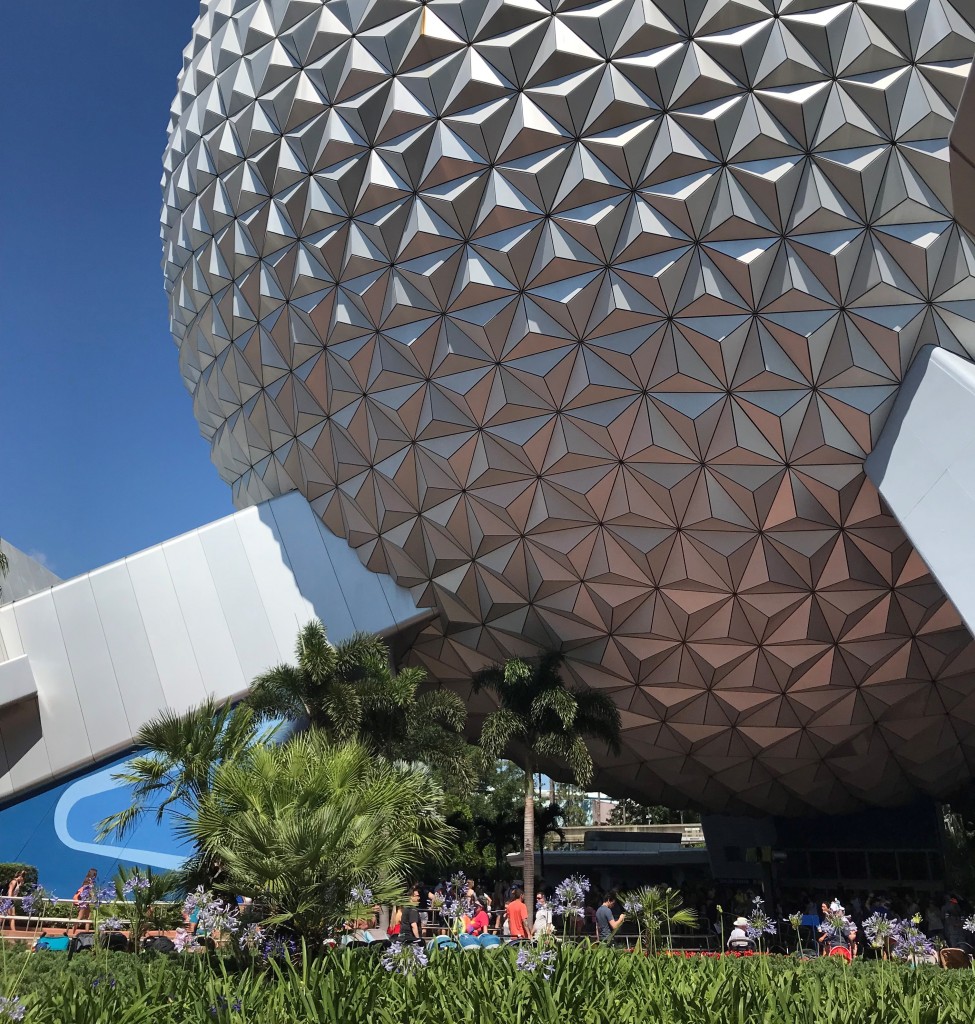 Walt Disney World reopened in July after a history-making four month closure. The parks’ reopening came with a myriad of new rules and regulations, all in an effort to keep guests safe.

Categories: News and Features, Where Orlando
Tags: Annual Passholder, Disney World, Walt Disney World
Want to read the whole issue? Download and read this issue and others on Magzter.

News and Features, Where Orlando

Women of the Year Nominations