Treasure of the Morse

How a tiny gallery grew into a legendary collection.

1942: Jeannette Genius (1909-89) founds the museum, then called the Morse Gallery of Art, on the campus of Rollins College, underwriting the entire cost of the building. She dedicates the museum to the memory of her grandfather, the wealthy Chicago industrialist and Winter Park benefactor, Charles Hosmer Morse (1833-1921) and appoints Hugh F. McKean (1908-1995), then a Rollins College art professor, the first director. 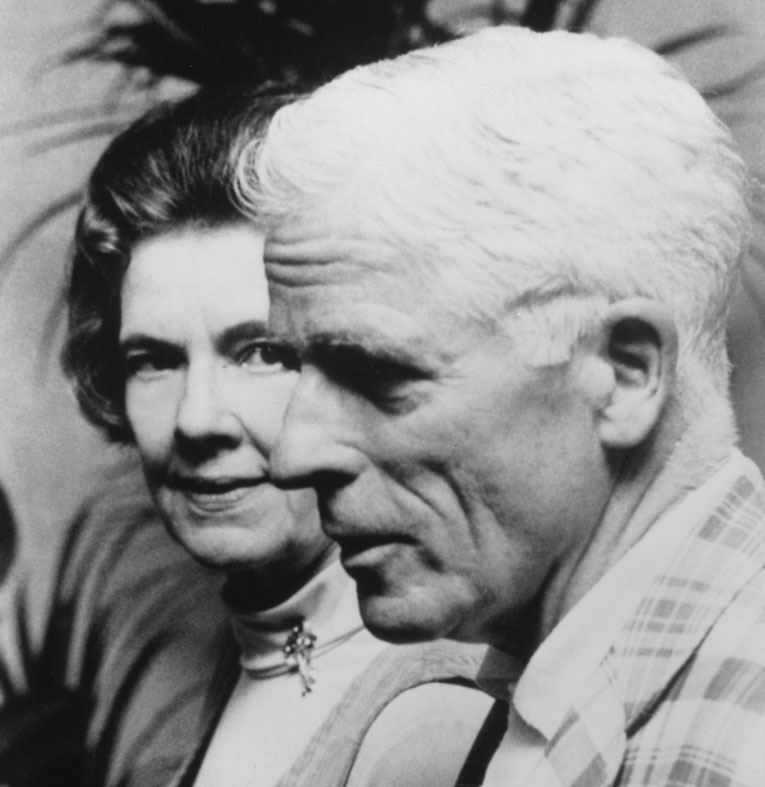 1955: Jeannette and Hugh McKean (they married in 1945) organize “Works of Art by Louis Comfort Tiffany,’’ one of the first, if not the first, exhibitions devoted to Tiffany (1848-1933) since the artist’s death. The success of this exhibition sets the McKeans on the course that in less than three decades makes the Morse the leading repository of Tiffany art in the world. 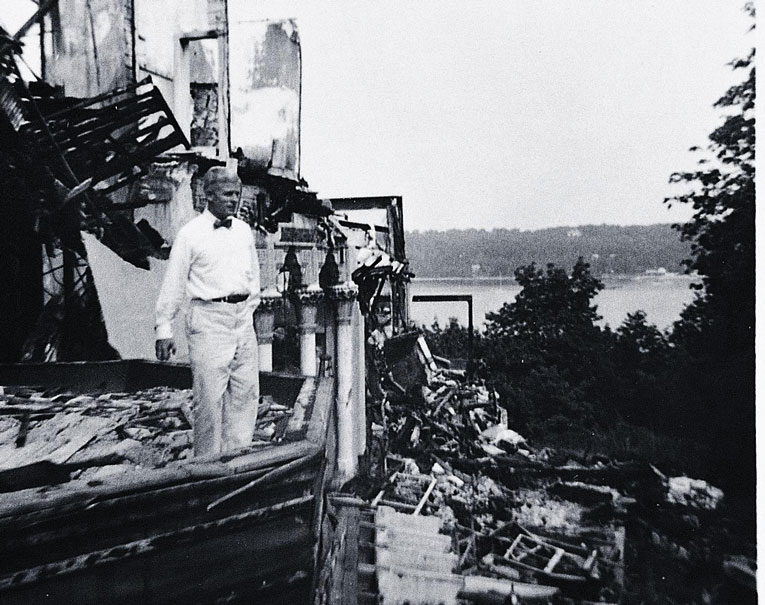 1957: Hugh and Jeannette McKean travel to Tiffany’s burned Long Island estate, Laurelton Hall, and save all they can. This effort to acquire salvaged objects from the grounds extends through 1961. The quest for objects sold off or given away continues through the years and even until today.

1976: The McKeans establish the Charles Hosmer Morse Foundation, which, with additional funding from the Elizabeth Morse Genius Foundation started by Jeannette McKean in memory of her mother, supports the museum. 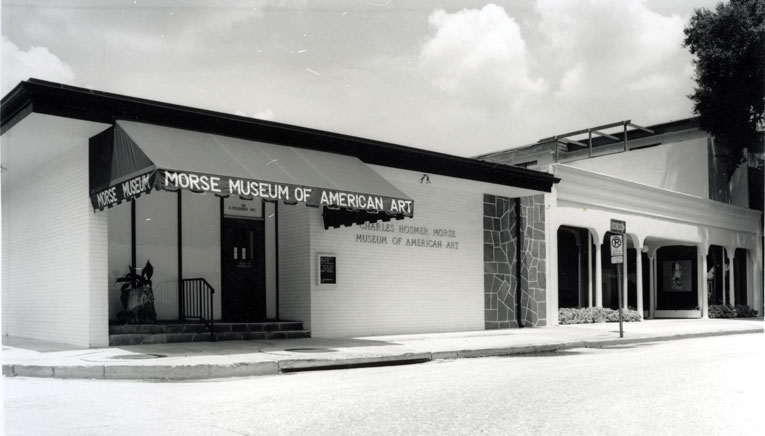 1978: The Morse Gallery of Art opens in a new home at 151 E. Welbourne Ave. in downtown Winter Park.

1987: The Morse Gallery of Art officially changes it name to the Charles Hosmer Morse Museum of American Art. 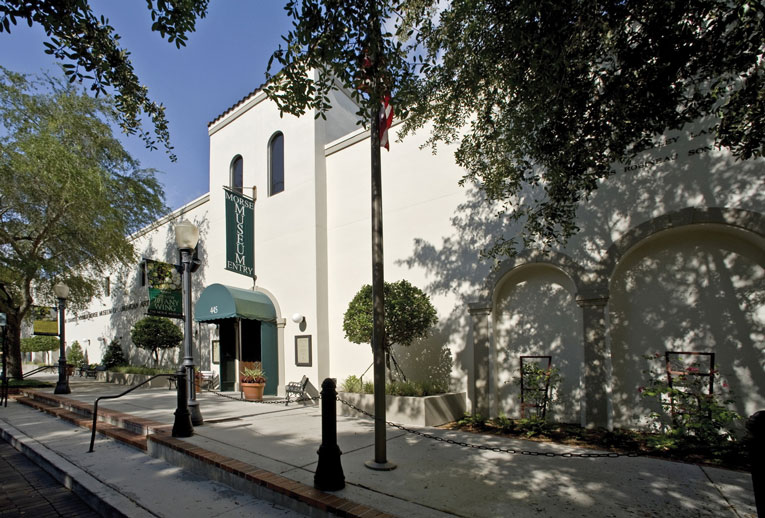 1999: The museum opens new galleries and installs the Tiffany Chapel from the 1893 Chicago World’s Columbian Exposition.

2011: The museum opens a 12,000-square foot wing to provide the first permanent installation of surviving materials from Tiffany’s Laurelton Hall.