An A&E pocket guide for March

MIDWAY, THIS WAY
3/1-11 The Central Florida Fair has a bounty of curiosities in store—including shows with names like Pets Overboard, Aussie Kingdom and Matt’s Family Jam—along with the traditional rides, food and livestock exhibits. 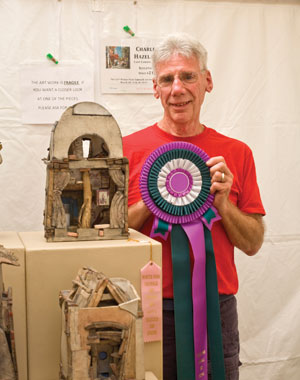 ART ON THE AVENUE
3/16-18 The Winter Park Sidewalk Art Festival will feature 225 artists exhibiting for three days in Central Park So get out and enjoy the 53rd annual event—just leave Fido at home (no dogs allowed). 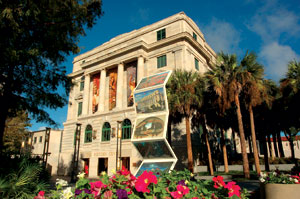 (OVER)NIGHT AT THE MUSEUM
3/30-3/31 The first ever Family Night at the Museum comes to the Orange County Regional History Center. Families will participate in scavenger hunts, a mock trial in the 1927 courtroom, pioneer activities, building competitions and more. 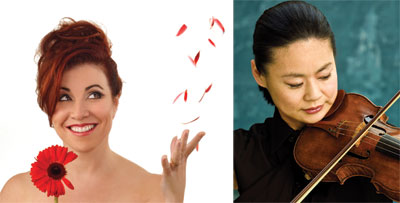 OPUS 47 AND 007
3/7, 3/10 Bond. James Bond. Or Sibelius. Jean Sibelius. Two concerts at the Bob Carr Performing Arts Centre this month cover a wide orchestral spectrum. First up on March 7 is one of the world’s premier violinists, Midori (below left), performing Sibelius’ Concerto for Violin in D minor, op. 47, with the Minnesota Orchestra. Three days later it’s the Orlando Philharmonic and vocalist Debbie Gravitte (below right) bringing out the spy in all of us with Bond and Beyond, a tribute to the music from James Bond flicks. Such choice offerings leave us shaken and stirred. 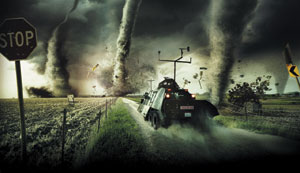 BLOWN AWAY
Premieres 3/24 Twister star Bill Paxton narrates Tornado Alley, a sweeping cinematic portrayal of the region of the U.S. you see so often on the evening news—the Plains states—where 75 percent of the world’s tornadoes occur. The story of the quest to gather data about these deadly monsters is coming to the giant IMAX screen at the Orlando Science Center. 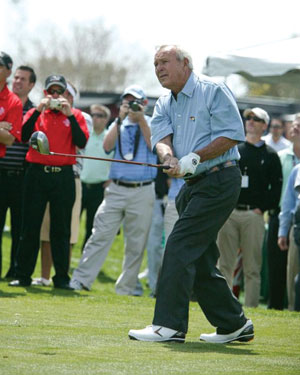 Arnie plays in the pro-am at his event.

HIT THE FAIRWAY
3/22-25 No nosebleed seats here. The Arnold Palmer Invitational gives you a chance to stand within a few feet of pro golfers whose forte is precision. Expect Tiger Woods to be in the field at the Bay Hill Club & Lodge—he’s won this golf tourney six times, after all.

This article appears in the March 2012 issue of Orlando Magazine.
Categories: Art & Entertainment
Tags: An A&E pocket guide for March