Dr. Phillips Center for the Performing Arts treats 1,200 students and families to an unforgettable “Hamilton” experience.

Central Floridians, eager to be “In the Room Where It Happens,” flocked to Dr. Phillips Center for the Performing Arts last week as the latest national touring production of “Hamilton” opened at the Walt Disney Theater. 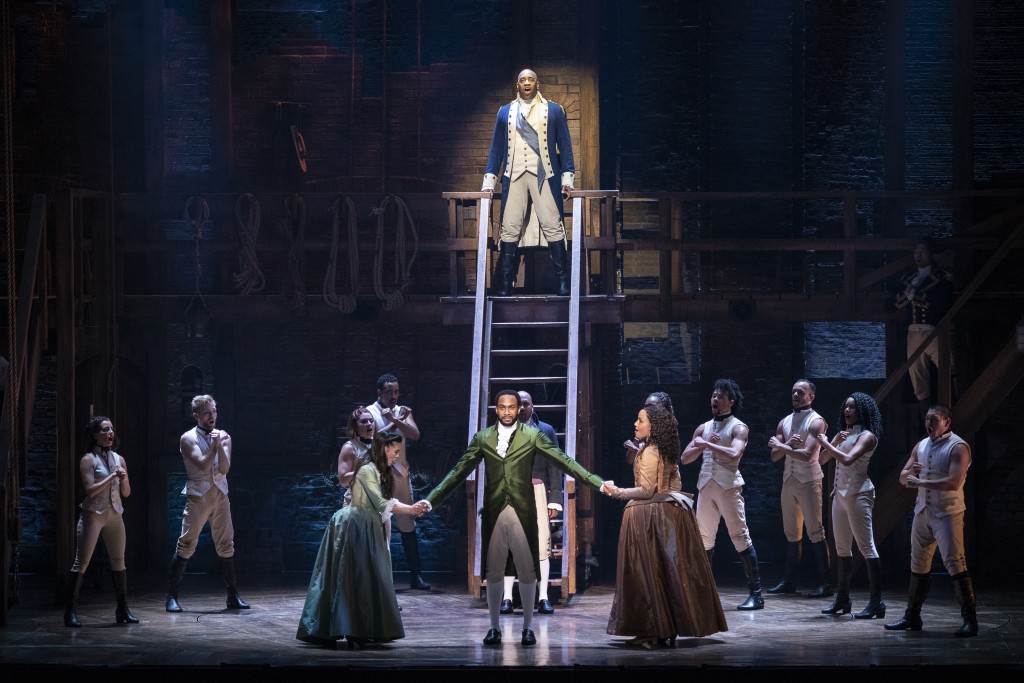 Nothing can replace the thrill of seeing this production live on the stage. If you were one of the lucky ones to see “Hamilton” on Broadway or when it first toured in Orlando back in 2019, do yourself a favor and see this encore national tour. And if you haven’t seen the production but have heard the soundtrack or seen it on Disney+, walk, don’t run to get your tickets while they’re still available. 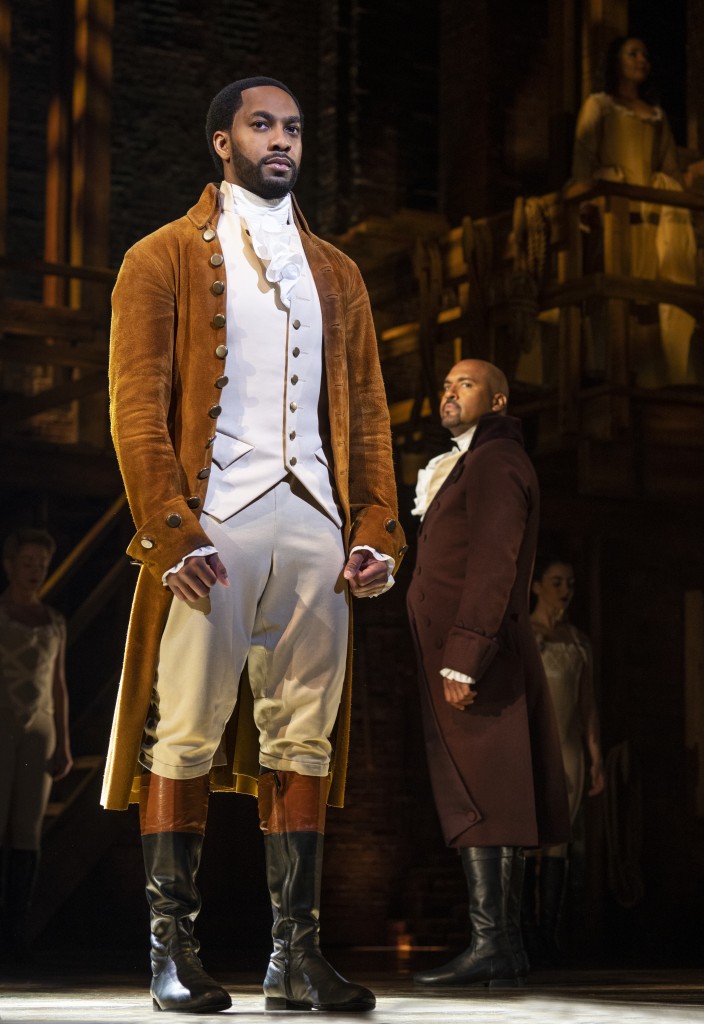 Giving Back to the Community

On Thursday, Oct. 27, Dr. Phillips Center kicked off the first of several unforgettable “Hamilton” experiences in a community giveback initiative treating 1,200 beneficiaries. Corporate sponsors, private donors, the City of Orlando, and Orange County officials joined forces to raise $236,000 to treat over 1,200 fortunate students, teachers, families, first responders, special service groups, and veterans. Different groups will continue attending various performances throughout the run of the show until it closes on Nov. 20.

Beneficiaries will experience an unforgettable afternoon at the Dr. Phillips Center, starting with free transportation provided by GoPegasus, special brunches provided by Rosen Hotels & Resorts, “Hamilton” trivia, a swag bag, and access to an educational platform, eduHAM, for students and teachers. 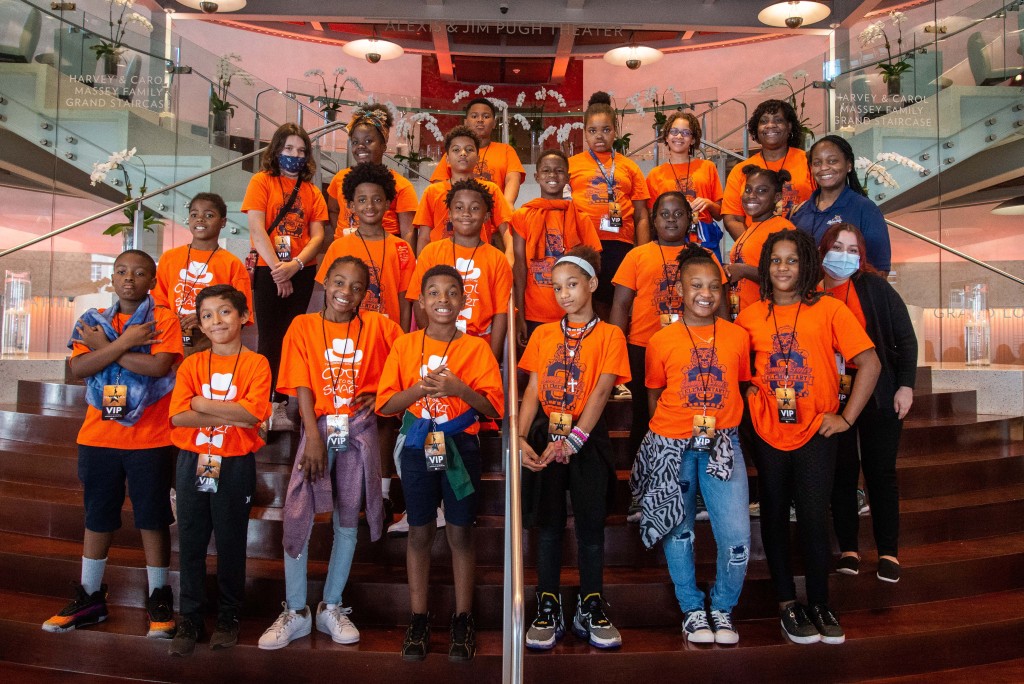 “We built the performing arts center with everyone in our community in mind and are very intentional about creating initiatives that help us increase the accessibility to the arts with the support of great partners,” said Kathy Ramsberger, president and CEO of the Dr. Phillips Center for the Performing Arts.

Dr. Phillips Center has contributed nearly $15.2 million to the community since 2014 through various education, community outreach, and social engagements, including the giveback initiative.

“What today does is it plants a seed that there are no limits in your life, that it doesn’t matter where you come from or your background. You can do anything, and anything is possible,” said Commissioner for Orange County District 3, Mayra Uribe. 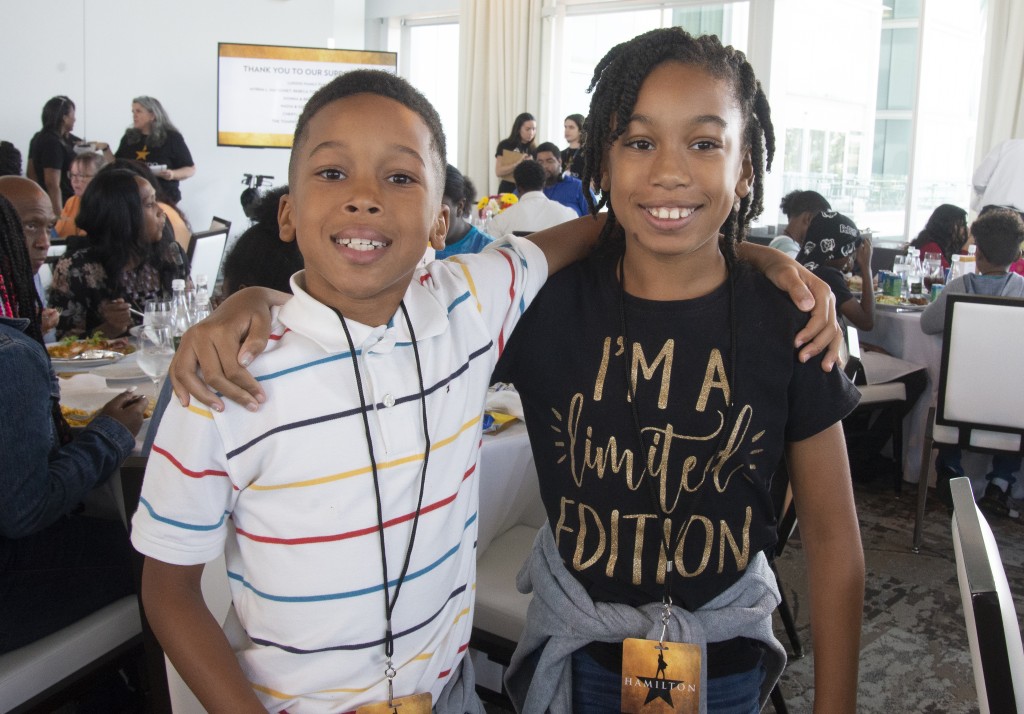 “We appreciate the Dr. Phillips Center for allowing our girls to experience the arts time and time again through different initiatives, like the community giveback. The exposure to the arts feeds their imagination and allows them to dream big in terms of future growth and career opportunities,” said Rosene Johnson, MA, Executive Director of Pace Center for Girls, Orange County.

Many of the beneficiaries of this program wouldn’t have the opportunity to experience a production like “Hamilton,” or any theatrical production, if it weren’t for this generous initiative. The students selected are from various Title 1 Orange County schools, young thespians, instructors from select theater programs, and families from social services organizations across Central Florida.

“I didn’t think I would get picked,” said Amaia Ayala, a Timber Springs Middle School student. “Last week, they pulled me out of my second period and said I was going. And I was so happy because it’s my favorite musical ever!”

Providing quality theatrical experiences is far more than an ordinary field trip or an afternoon getaway; for some, it is a life-changing experience.

“When I was a child, I went to the Cleveland Orchestra and saw ‘Peter and the Wolf,’ and it changed my life,” said Commissioner for City of Orlando District 4, Patty Sheehan. “And I wanted that same experience for the children in our community.”

Fighting back the tears, Sheehan continued, “And to be here today with the kids from Lake Como Elementary School, and to see the diversity and the fact they’ve never been to a Broadway show and we to get to bring them for their first show, is beyond for me.”

“When you have the chance to create a forever memory for someone, it’s amazing,” added Ramsberger. “There’s going to be 1200 guests that are going to come and have a forever memory, starting here. You never forget the first time you go to a performing arts center, and especially to come and see ‘Hamilton.’ What a treat!” 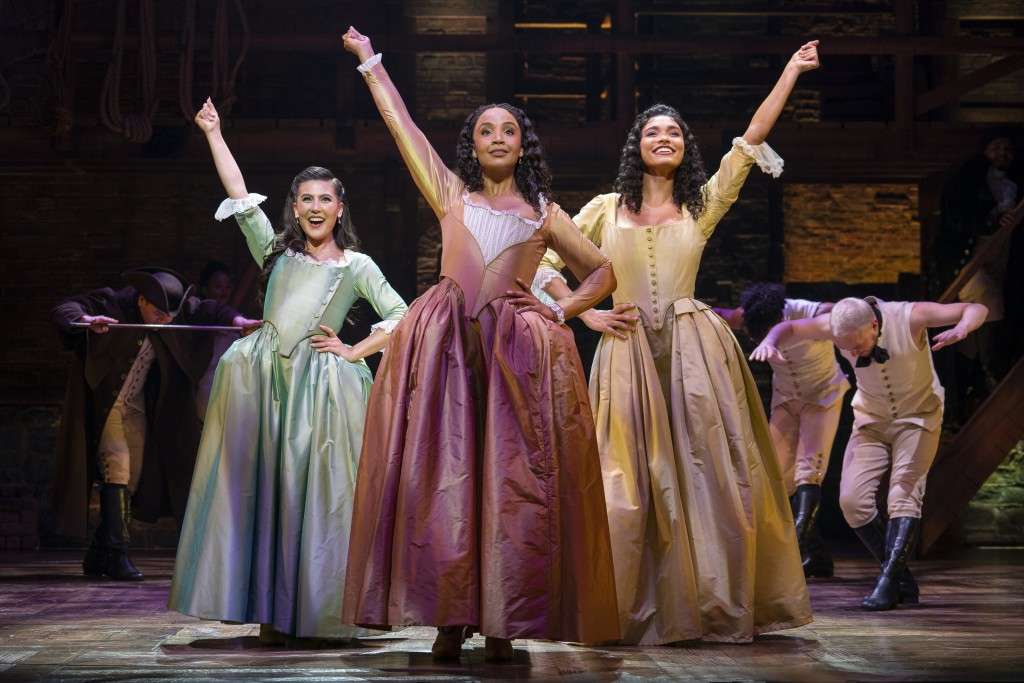 In the show, Aaron Burr, frustrated with feeling sidelined, expresses his longing for wanting to be a player, to be significant in the musical number “In the Room Where It Happens.”

“No one else was in the room where it happened,” sings Aaron Burr. “No one really knows how the game is played/ The art of the trade/ How the sausage gets made/ We just assume that it happens.”

Thanks to Dr. Phillips Center’s community giveback initiative, these fortunate beneficiaries are not only in the room; they have the best seat in the house.