The Forces of Good vs. Evil Return In Fantasmic! at Disney’s Hollywood Studios 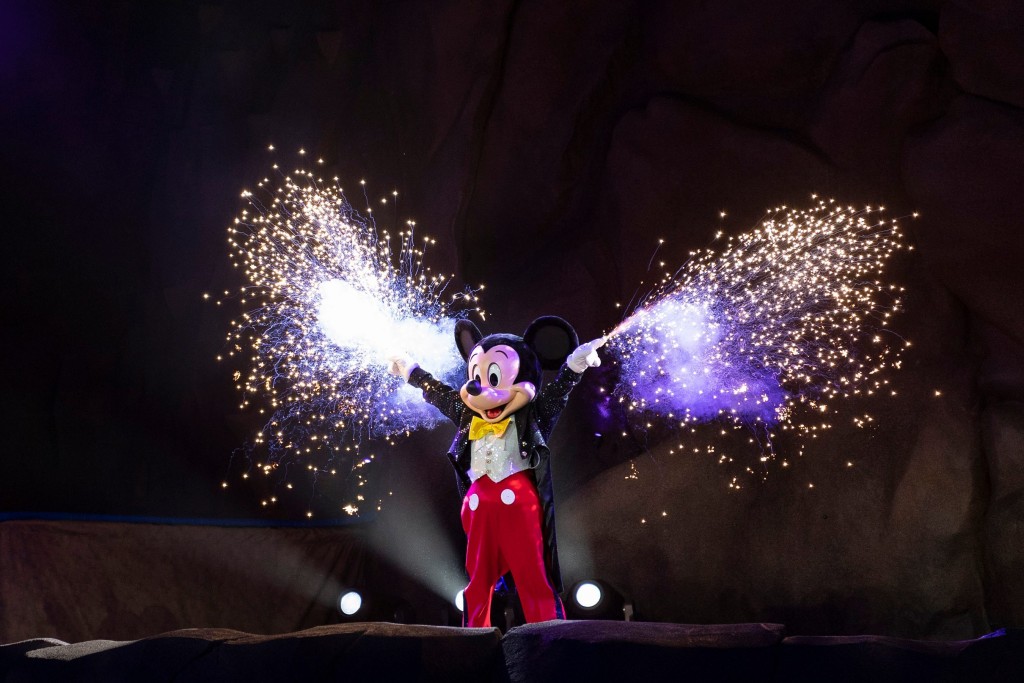 Forces of good and evil will once again battle it out in Mickey’s dream as the long-awaited return of Fantasmic! debuts Nov. 3 at Disney’s Hollywood Studios at Walt Disney World Resort. The legendary nighttime spectacular invites guests into Mickey’s imagination for a larger-than-life show painted on a grand canvas of dancing water overflowing with silly and suspenseful surprises.

The return of Fantasmic! will include the debut of an all-new sequence that will bring to life heroic moments from Disney stories such as “Moana,” “Mulan,” “Aladdin,” “Pocahontas,” and “Frozen 2.” 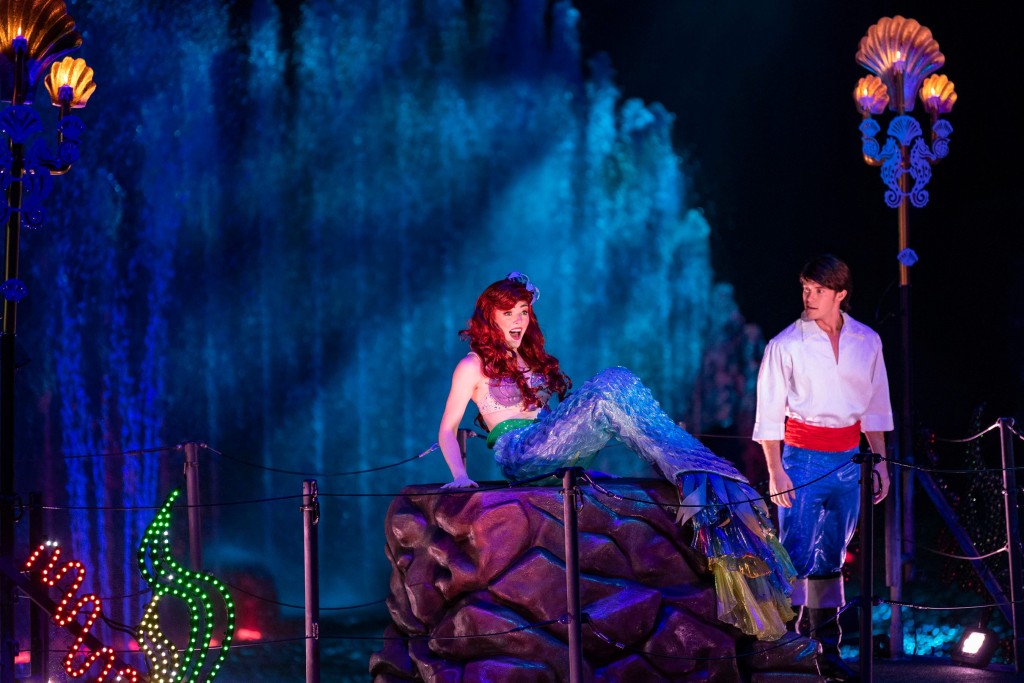 “It was extremely exciting to take advantage of technological enhancements that didn’t originally exist when the show opened in 1998,” says Katrina Mena Rick, broadcast creative producer for Disney Live Entertainment. “So, we [worked] with other disciplines such as special effects, lighting, lasers and music to ensure that our visual content was as exactly seamless and as beautiful as it could be.” 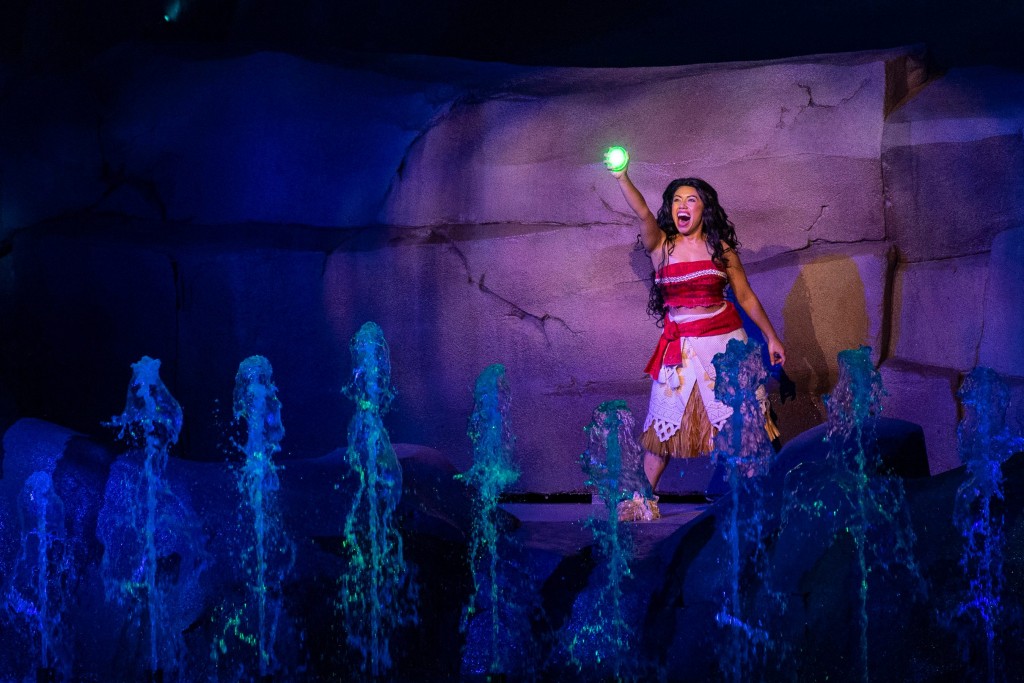 Fantasmic! is performed nightly at Disney’s Hollywood Studios. Guests can enter the Hollywood Hills Amphitheater up to 90 minutes prior to the show’s start. Since it is an outdoor venue, the show is subject to cancellation due to inclement weather. Showtimes are subject to change.

To experience Fantasmic! guests need both a valid park admission and a park reservation for Disney’s Hollywood Studios on the same date. Visit DisneyWorld.com for more information about planning their visit.

Categories: Art & Entertainment
Tags: disney, Fantasmic, Hollywood Studios
Want to read the whole issue? Download and read this issue and others on Magzter.