And drinking too! All in the comfort of your home. From bread and ice cream to beer and tea, do it yourself—by pressing a button.

Joseph Hayes,
I went to a dinner party, many years ago, where the host was bragging effusively about his new kitchen purchase: a multi-hundred-dollar coffee machine that would grind whole beans and perk his morning beverage at the touch of a button. All in all, it was rather obnoxious, and I wondered about the need for such an expensive machine that only did one thing I could very easily do myself.
Now there are expensive machines by the score that only do one thing. I’m not talking about the rash of Sous Vide sticks and rice cookers on the market, but focused mono-purpose machines that go from interesting to head-scratching (there might be a head scratching machine too, I haven’t looked). The only thing keeping you from going out for food is the amount of available counter space. 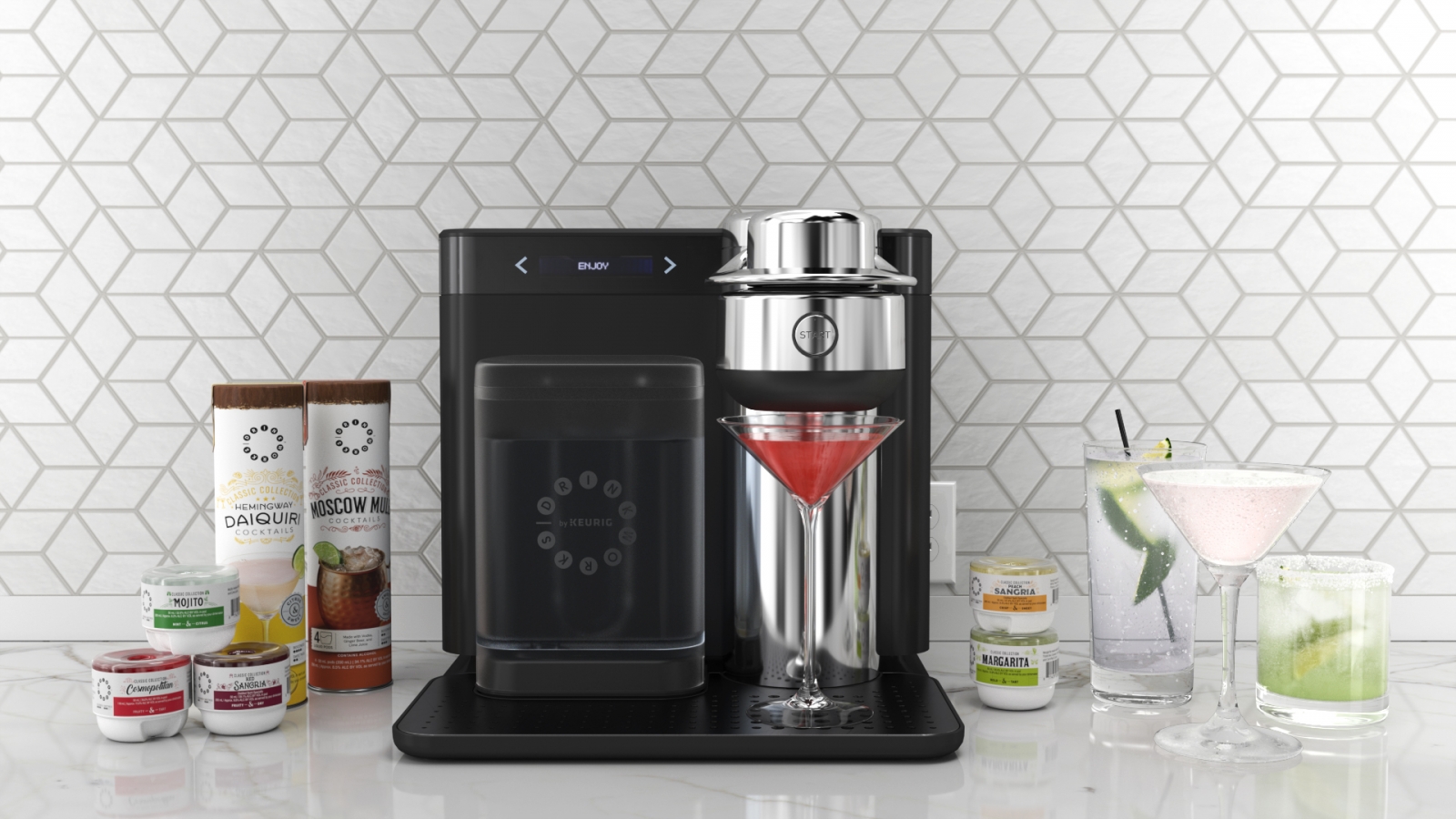 The masterminds at Keurig, who originally got us addicted to little plastic pods full of single-shot coffee (and the ensuing landfill-filling waste, so much so that John Sylvan, the inventor of the K-Cup, regrets creating it) have come up with Drinkworks, a mixed cocktail maker with “precision on-board chilling and carbonation,” allowing you to push a button for cosmos, mojitos, sparkling wine or Stella Artois Cidre. Keurig, in case you were unaware, owns Dr. Pepper, 7Up, A&W, and Snapple, so I’m sure a vodka and Pepper pod isn’t far behind. $399; pods from $9.99. 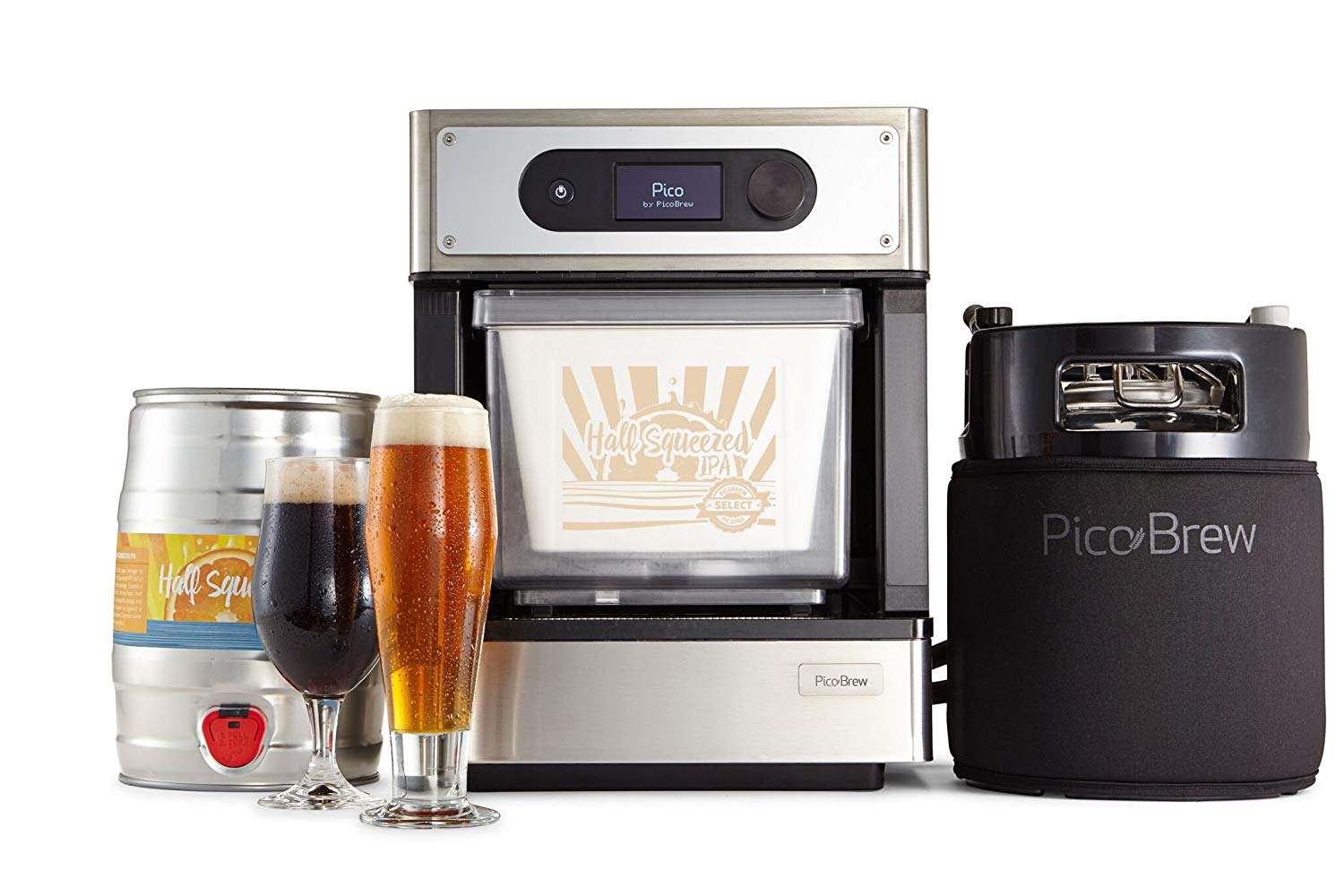 If you’d rather just get crafty in the kitchen, the PicoBrew Pico C ($399) uses PicoPaks of grains, hops and yeast from microbrewers across the country to ferment and dispense five liters of beer in as little as seven days. The add-on PicoStill ($350) makes gin, vodka, bourbon and brandy an in-home experience.
Perhaps you like your carbs in sugar form. If so, the Cuisinart ICE-45 Mix It In Soft Serve machine might warrant space in the kitchen. Soft ice cream, froyo, sorbet and sherbet at the pull of a lever (just like going out!) with dispensers for sprinkles, gummies and whatever you mix into ice cream behind closed doors. We won’t judge. $100.

Bread makers … ha! Check out the Rotimatic automatic roti making “robot.” I like the ticking “rotis served” counter on the website (62 million at this point) and the fact that, like my friend’s coffee maker, all you do is load in flour, oil and water, and the Rotimatic mixes, kneads, flattens, cooks and puffs roti, puri, tortillas and flatbreads like some genius food printer. Shades of Star Trek. $999. 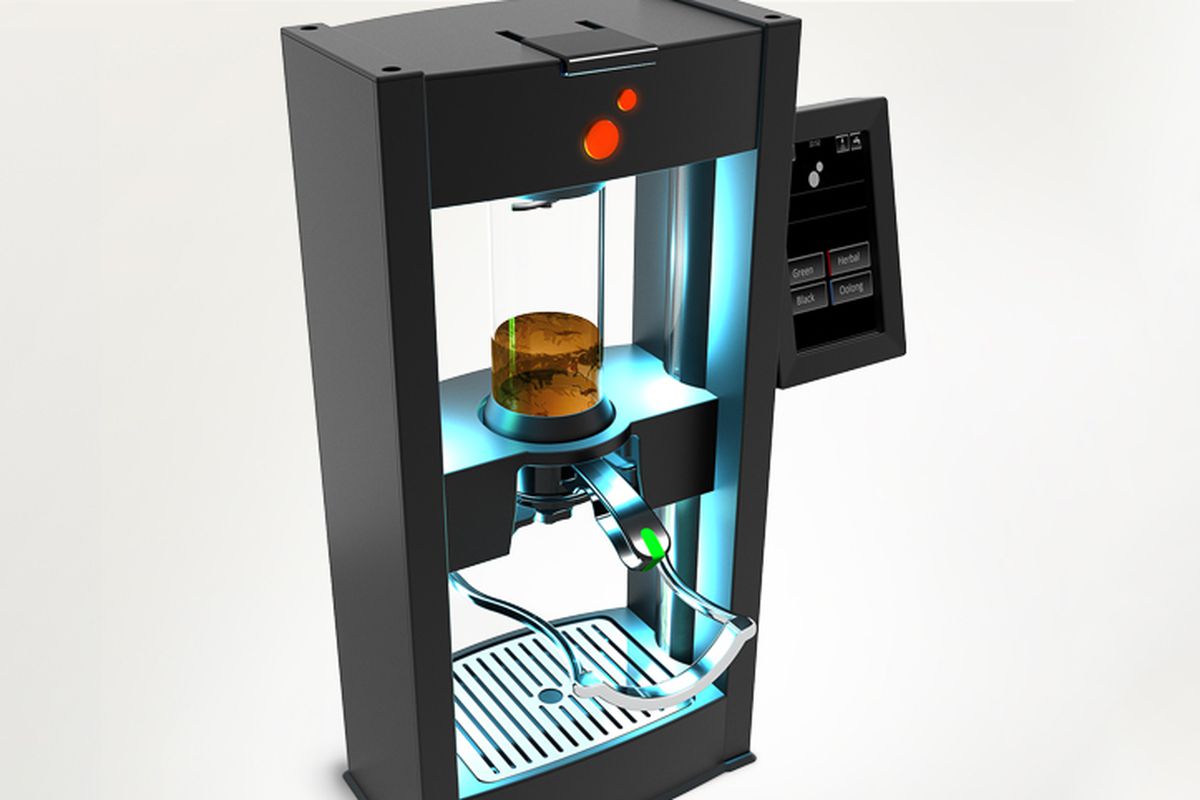 There’s also the Suvie meal-making refrigerator/cooker/broiler robot ($1,199, plus meal plans); the BKON craft tea brewer ($12,800 shown above; tea extra); and the Wiiboox Sweetin chocolate (or jam, or mashed potatoes) 3D printer ($1,599). Now that we have robots, cooking is for barbarians! 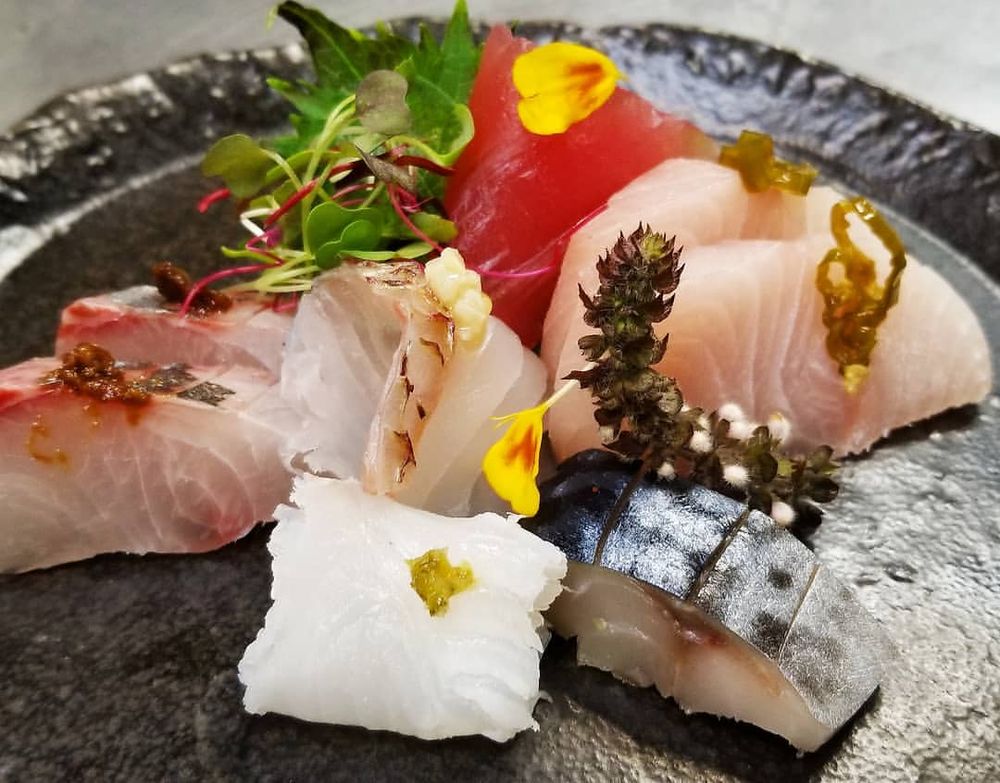 Amura Japanese restaurant on Church Street is now serving sushi, ramen and charcoal-grilled ​robata under the name Kaizen Izakaya. Amura has changed names before; when it opened in 1998 it was called Samurai, but clever sign adaptation condensed it to Amura soon after. The Lake Mary Amura is still open, under its name, at this point. 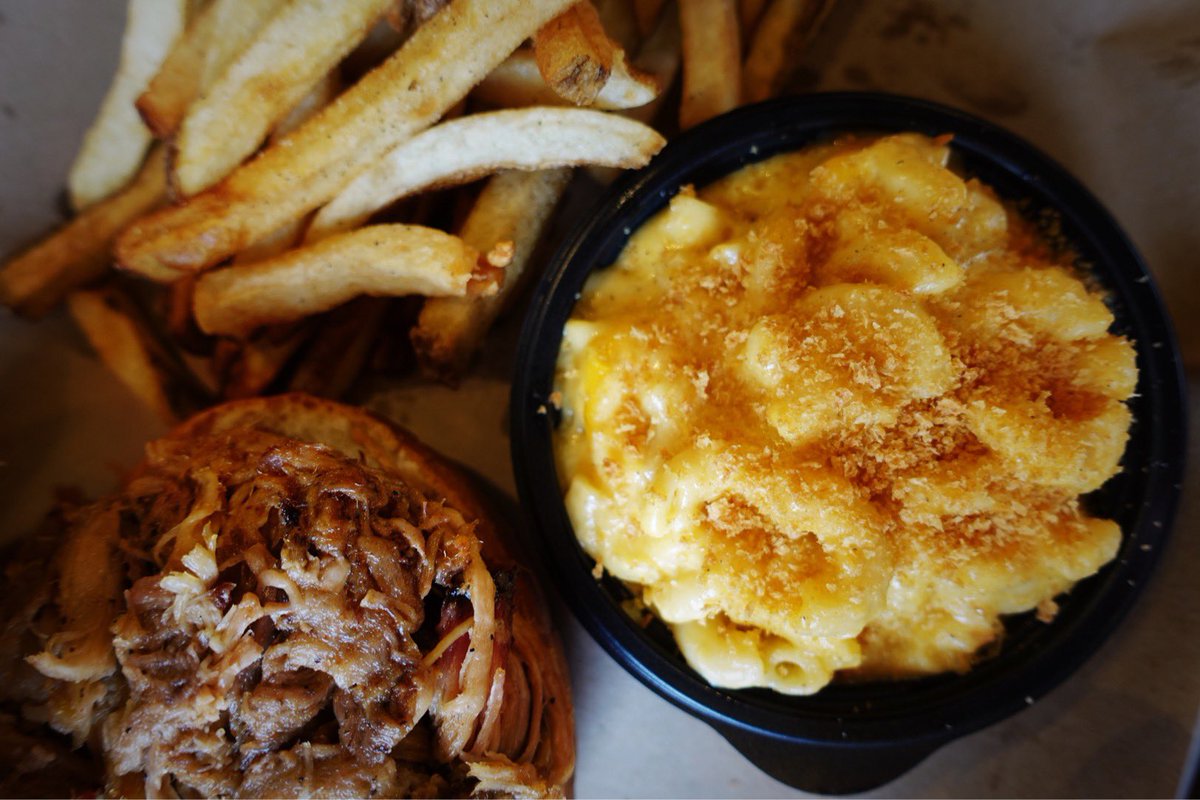 The quickly-expanding Mission BBQ chain (80+ locations) has opened a branch near Orlando International Airport, with a menu of Texas brisket, smoked ribs, chicken and salmon, and pulled pork. Started to honor first responders after the September 11 terror attacks, Mission stops activity for two minutes every day at noon in tribute.

Pick up the September issue of Orlando magazine for a grand survey of new fast-casual offerings, including Korean, Brazilian, Greek, Chinese, Mexican, Asian and down-home American street food. And coming in October, the attention-shifting rewards of FOOD ADVENTURES 3: RAIDERS OF THE LOST FORK!
More food than you can shake a robot-controlled stick at! Stay in touch at  joseph.hayes@orlandomagazine.com, and access a comprehensive list of my print and online reviews here!
Categories: Savor Orlando