As in ‘You WILL Buy This Coffee.' Also, a recap of Beard in Baldwin, and Disney’s plant-based adventure.

I was shopping at Fresh Market a couple of weeks ago when I spotted a couple standing at the coffee section with puzzled looks and several bags in hand. Being the shy and retiring soul that I am, I walked over, pointed to a Florida roaster’s product (okay, it was Golden Hills) and said, “Buy this, it’s local.” I received a doubtful look, and with good cause, so I walked over to a register, grabbed a copy of Orlando magazine’s Coffee Issue and handed it to them. “I write this,” I said, and walked away. They were spotted checking out with several bags of local coffee soon after. Such power. 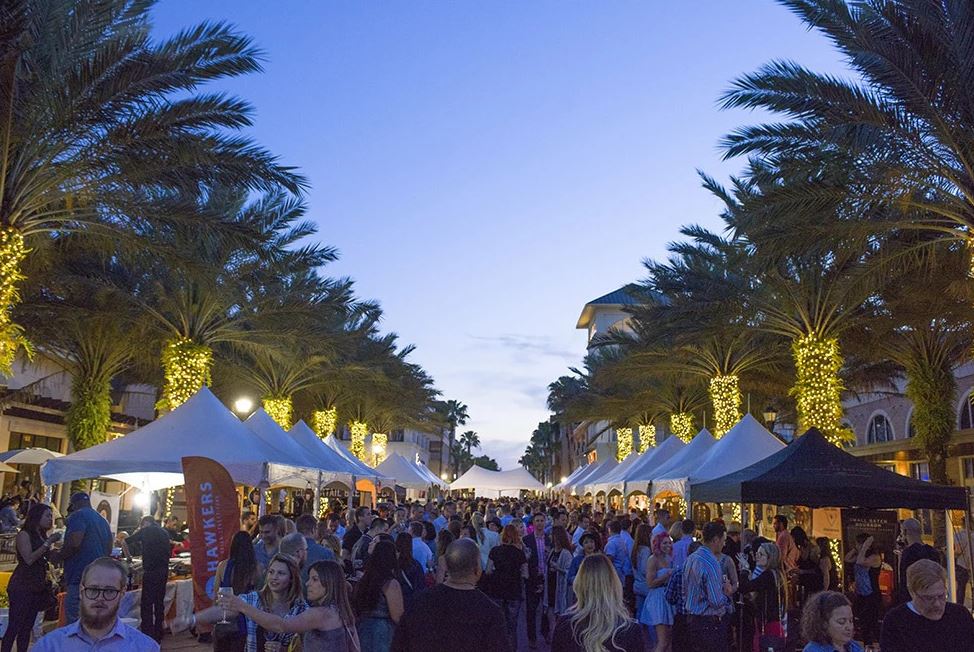 Beard in Baldwin, that intensive chef-based fest celebrating some of the best in Central Florida cuisine, made its third impactful appearance on March 30, taking over a long stretch of Broad Street that leads down to what is usually a peaceful view of Lake Baldwin. The scenery wasn’t the draw this time but rather booth after booth of some of the restaurants in the area, serving enticing bites of their specialties. The event benefited the James Beard Foundation Scholarship Program, and the VIP selection inside The Osprey Tavern found special guests JBAward winner Tony Mantuano (Terralina); JBAward nominee Lindsay Autry of The Regional Kitchen & Public House in West Palm Beach;  Adrianne Calvo (Chef Adrianne's Vineyard Restaurant and Wine Bar, Miami); and Tim Lipman (Coolinary Café and The Parched Pig, Palm Beach Gardens). Out in the street, Hawkers served up soup noodles (soup noodles!); Hunger Street Tacos offered yellowtail snapper, roasted tomatillo and black beans on a crisp masa cake; Chef Huy of Seito Sushi created a Mangalitsa pork and Bell & Evans duck meatball wrapped in chicken skin and grilled on lemongrass skewers; a smoked trout waffle cone topped with goat cheese, sticky bacon gastrique and chives came from Ravenous Pig. Taste after taste appeared from Orlando Meats, P is for Pie, Domu, Dixie Dharma … more than 30 purveyors of food, wine, spirits and sweets, serving to what I’m told was over 1,000 happy fest-goers (and hungry ones—food ran out after about two hours). It’s an endeavor that producers Jason and Sue Chin can be proud of, not only raising money for the next generation of culinarians but spotlighting what is best in Central Florida food to the rest of the country.

* * *
It’s funny the things that make you realize the world can indeed change. This week, Walt Disney World put out a “Plant Based Cuisine” guide to the Magic Kingdom. We know about the often steady, sometimes explosive rise in demand for vegetarian and vegan offerings, and the popularity of local veggie-friendly fare from pioneers Ethos and Infusion Tea to stylish Market on South and Proper & Wild proves that meatless Mondays are extending throughout the week. But to have the Big Gun in Orlando not only cater to plant-based diners but actively seek them out is a massive change from the days when “vegetarian” meant “Here’s a salad.” The new guide is available throughout the park, and easily distinguishes meatless, vegetarian and fully animal-less dishes at every sit-down and fast service eatery. Smoked ricotta and corn tortellini at Be Our Guest, plant-based meatloaf at Liberty Tree Tavern and curried vegetable stew at Jungle Skipper Canteen join plant-based cheeseburgers, vegan bratwurst and tofu Thai noodles as just some of the choices. 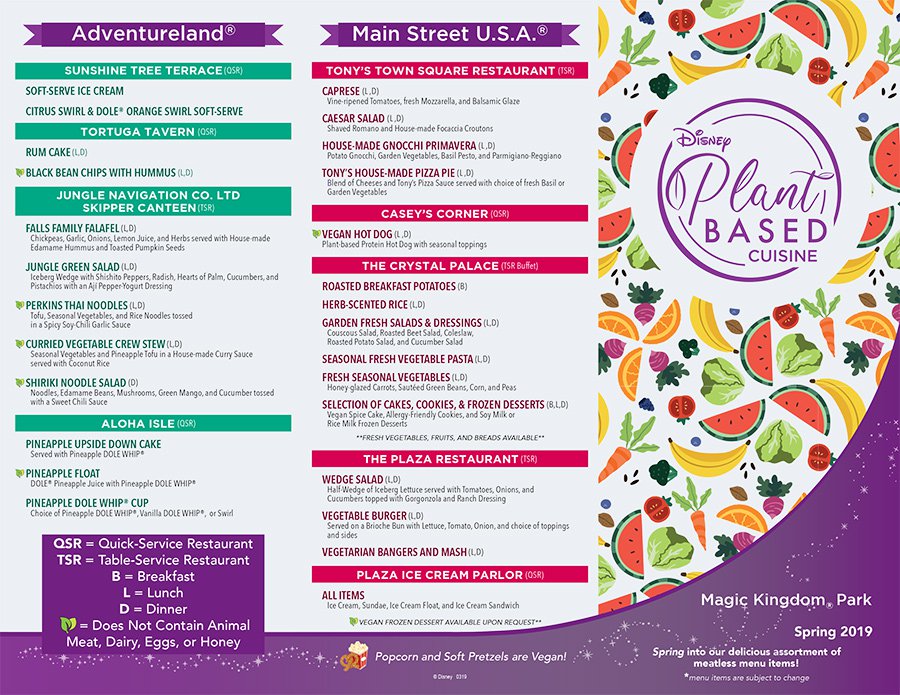 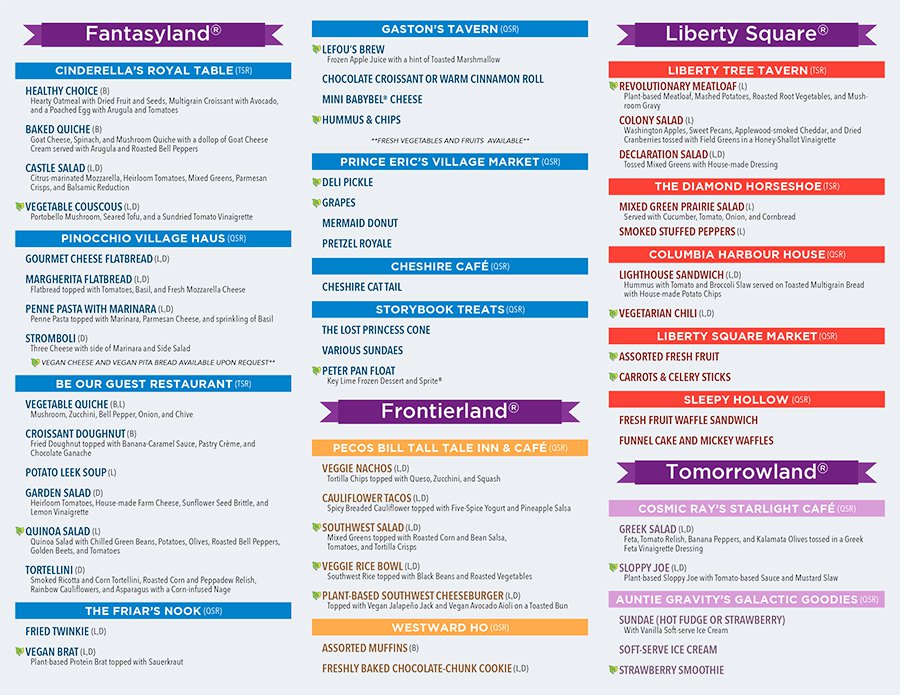 * * *
Check out this month’s issue for stories about Orlando’s poke explosion; a conversation with April Williams about A La Cart, the craft beer and food truck hub she owns with husband Dustin; and a celebration of 20 years of Olde Hearth Bread Co. And stay tuned for the Dining Awards extravaganza in May.

Stay in touch at  joseph.hayes@orlandomagazine.com,  and access a comprehensive list of my print and online reviews here!