The start of a new year means it’s time for dining critic Joseph Hayes to proclaim what’s ‘out’ and what’s ‘in.’

Mechanical Java
Those plastic-intensive coffee pods in restaurants and diners, and the outrageously expensive machines that go with them, need to go. Bring back real ground coffee. 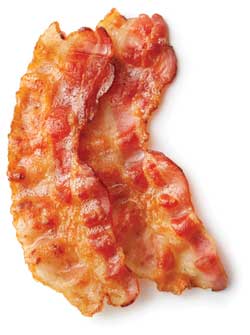 Bacon
It’s become ubiquitous in flavor form, in everything from ice cream to popcorn to coffee. And how could we forget bacon-scented perfume and pork-flavored envelopes?

Industry Buzzwords
You can’t pick up a menu without seeing the words “local,” “heirloom” and “rustic” used to describe items on it, often inaccurately. A “local” farm could be 100 miles away! And the word “gastropub” is as unappetizing as it gets. 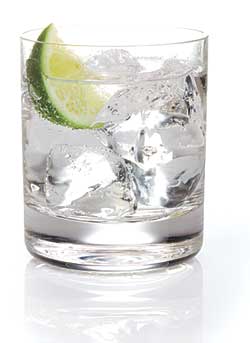 Vodka
Flavored, twisted, made from grain or grape, it’s become the bacon of alcohol.

Gourmet Burgers
Food Network star Adam Gertler proclaims fancy, overpriced burgers are out. I wish I had said that. 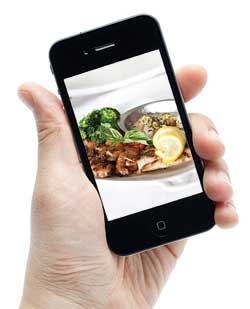 Food Photos
The cell phone camera has marred many a romantic dinner for couples as nearby diners take pictures of their food and themselves to post on Facebook.  Stop the food paparazzi.

Food Trucks
Great food trucks are easier to find since 15 of them got a permanent home in the Tom & Jerry’s bar parking lot on 17-92 in Winter Park, and the KalbiHau5 barbecue truck stationed itself at Pine Street and Orange Avenue downtown. 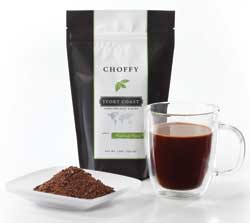 Choffy
It’s organic cacao beans roasted and brewed like coffee but its taste is similar to hot chocolate, only better.

Homemade Preserves
Some local chefs are making their own preserves, including pickled mushrooms with flounder at Luma and lemon jam on squid steaks at Rusty Spoon. They beat the heck out of anything Smucker’s and Vlasic put out. 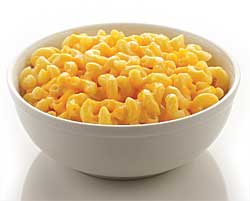 Anything ’n Cheese
From haute macaroni and lobster to grilled cheese served by food trucks, cheese is the trendiest new ingredient. Is the fondue revival around the corner?

Asian Street Food
Hawkers Street Fare on Mills Avenue was ahead of its time when it opened in early 2011. Now Chipotle has seized upon the concept, starting a chain called ShopHouse, with curries, banh mi sandwiches and noodle bowls on the menu.

Bacon
Roasted pork belly at Crave, chocolate-covered bacon at Peterbrooke Chocolatier, pork everything at Ravenous Pig. . . .  Who said bacon was out?

This article appears in the January 2012 issue of Orlando Magazine.
Categories: Dining
Tags: The start of a new year means it’s time for dining critic Joseph Hayes to proclaim what’s ‘out’ and what’s ‘in.’