We've rounded up the best events in December and beyond! 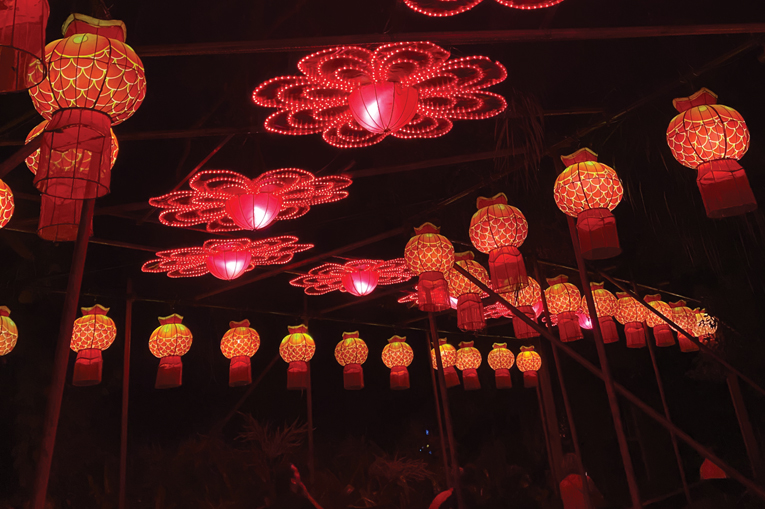 BEAUTY AND THE BEAST COCKTAIL EXPERIENCE
Through Feb. 22: This is an immersive, interactive adventure that will take guests into a world of magic and fantasy as they enter the enchanted and cursed world of Beauty and the Beast for a Victorian cocktail party in a castle. Choose dates and times online. The Oliv Bar, 745 N. Magnolia Ave., Suite 100, Orlando. explorehidden.com

ORLANDO STORY CLUB
Dec. 7: The final show of the year is LIT (Best of 2022) and winners of previous storytelling shows will compete for the championship and slight fame. 7 p.m. CityArts Orlando, 39 Magnolia Ave., Orlando. 407-648-7060. downtownartsdistrict.com

TREMONTI SINGS SINATRA
Dec. 29: As guitarist, songwriter and frontman of bands Creed and Alter Bridge, Mark Tremonti has long distinguished himself in the world of rock. Here, he takes on the singular Frank Sinatra with classics from the Rat Pack era and he’s got original members of Sinatra’s band along for the ride. 7:30 p.m. Dr. Phillips Center for the Performing Arts, 445 S. Magnolia Ave., Orlando. 407-358-6603. drphillipscenter.org