What's the soundtrack at your favorite restaurant? Take a listen. 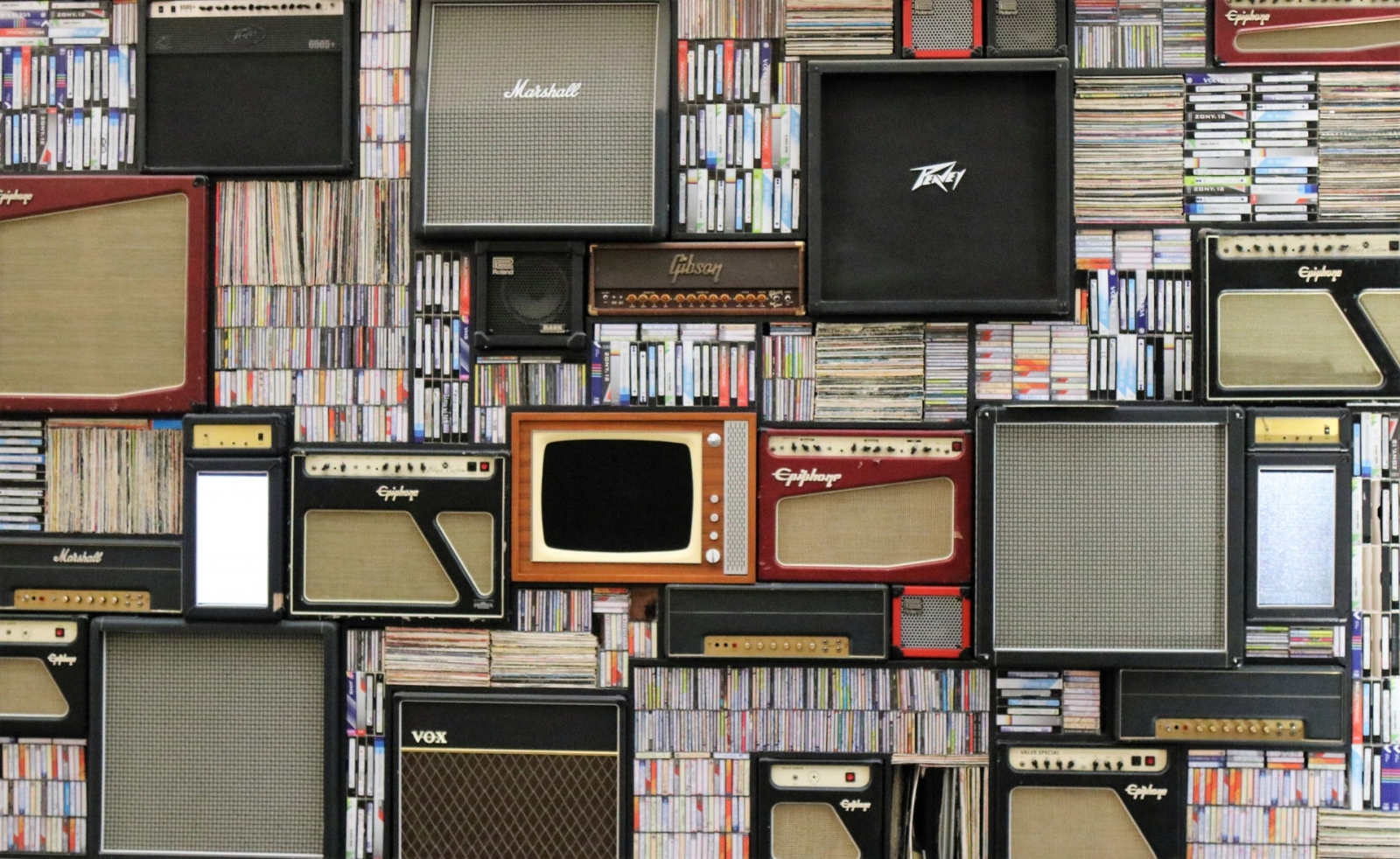 Sitting in the Richmond, Virginia, airport recently (actually, in the airport Applebee’s, which is the only place to eat something other than an extraordinarily overpriced bag of chips), I was struck by the quality of the soundtrack. That is to say, the music (do we still use the term Muzak?) was remarkable, a mix of indie faves (Vienna Teng and Cage the Elephant with Neighborhood Nachos? Yes!) and obscure album tracks from Franz Ferdinand and Death Cab for Cutie. Here is their actual Spotify playlist.
If you’re likewise enamored of the background music in your local eatery, here’s some more:
Orlando’s own Sonny’s BBQ put together four “saucy” playlists; Original (Hootie, Petty and the Doobies), Smokin’ (The Clash, who followed me throughout this trip—heard Rock the Casbah in Walmart), Sizzlin’ (Linda Ronstadt, Springsteen) and Sweet (The Archies’ Sugar Sugar … get it?). 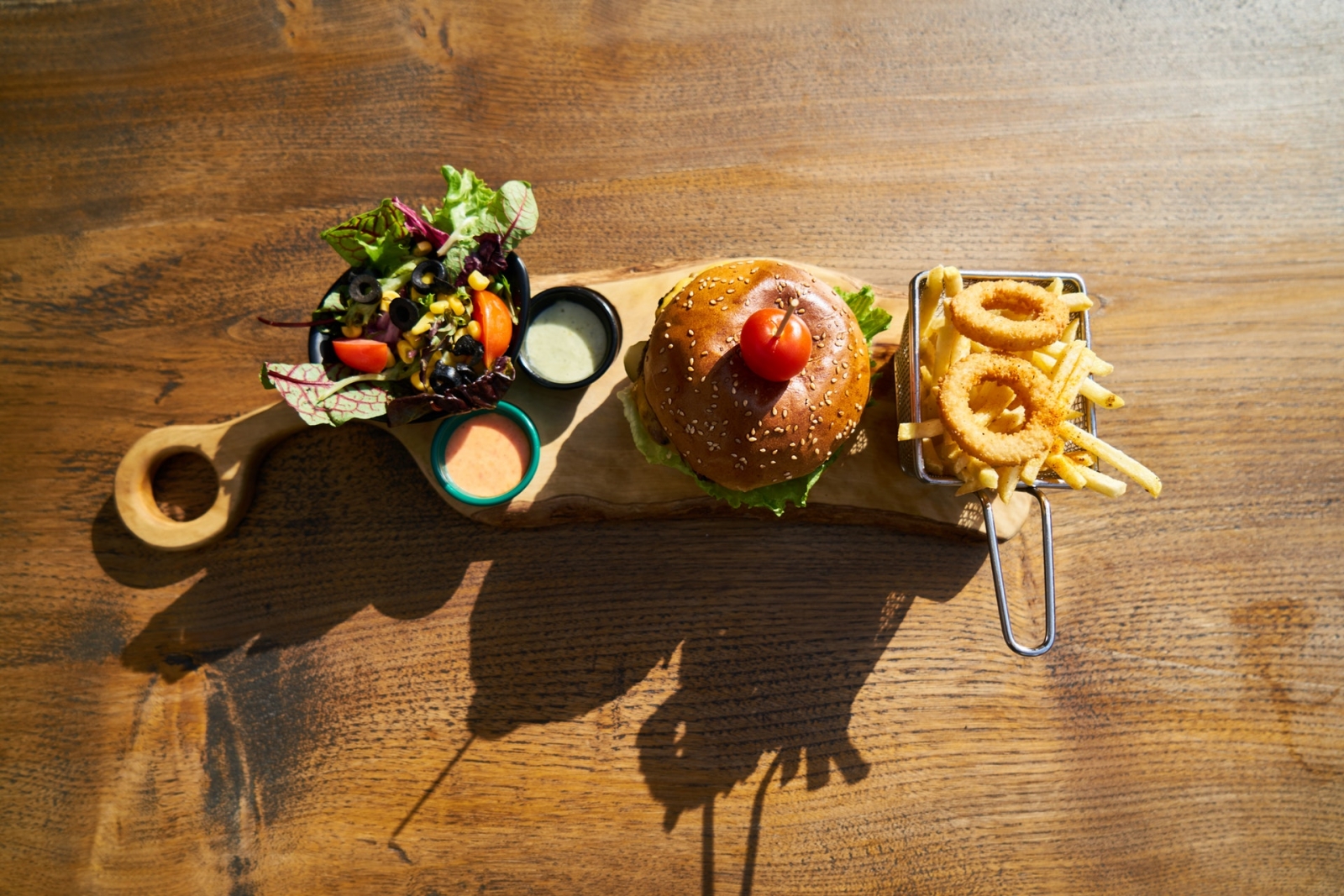 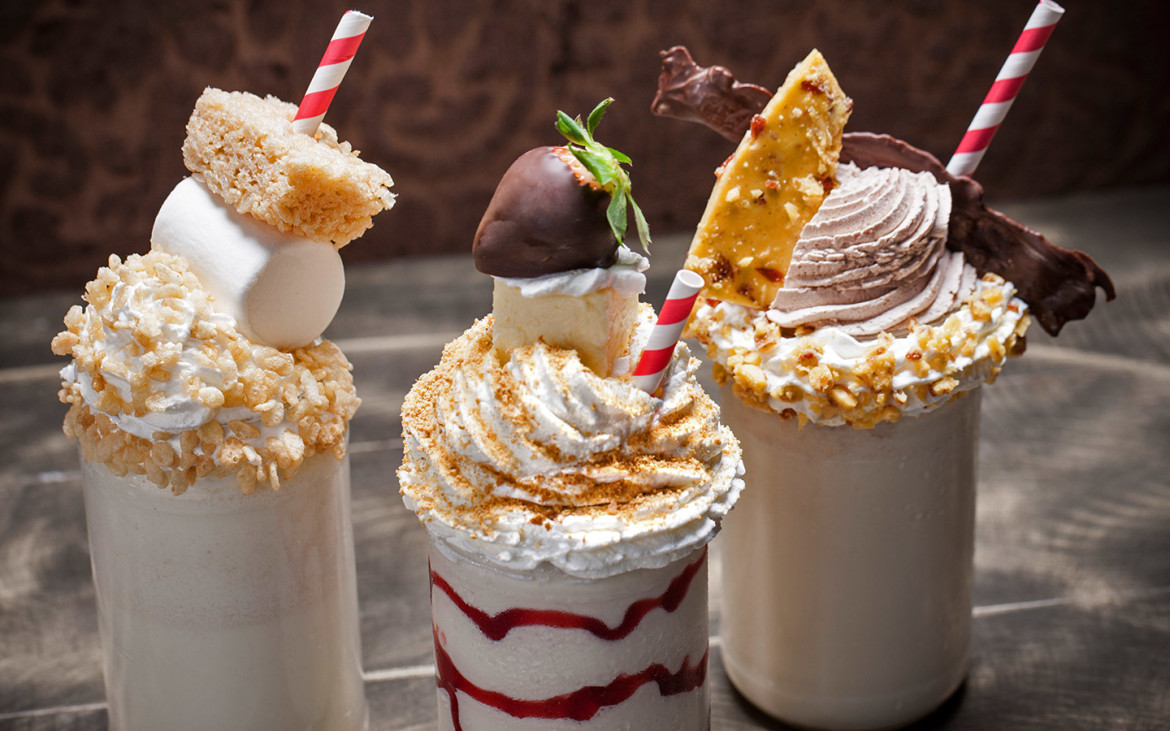 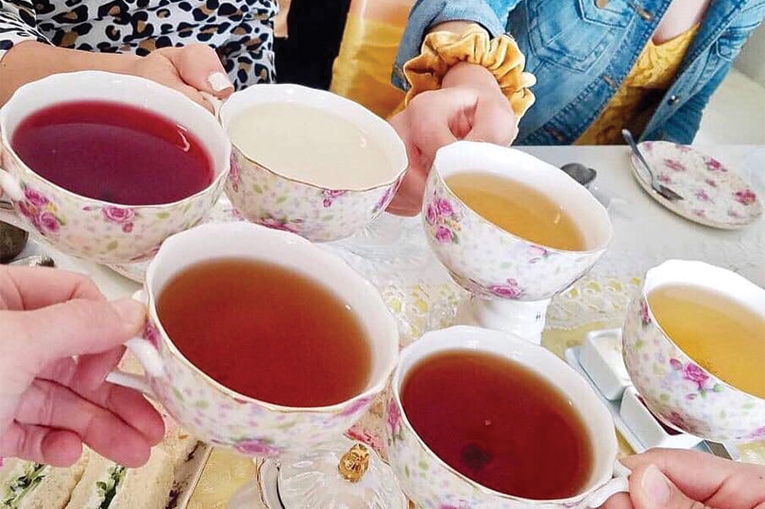 If you haven’t already, check out the June issue of Orlando magazine, with my reviews of Sette, the Italian restaurant from the creators of Se7en Bites, and the Winter Park location of Chau Trinh’s Sushi Pop. Plus, a visit to The Tea Room Experience for a nice cuppa.
Stay in touch at  joseph.hayes@orlandomagazine.com,  and access a comprehensive list of my print and online reviews here!
Categories: Savor Orlando