Living in a Pastel World

Joseph Hayes,
The era of infused water is firmly upon us, supermarket aisles sagging from masses of still and sparking H2O permeated with a suggestion, a soupçon, a shall we say ghost of fruit haunting its essential wateriness. 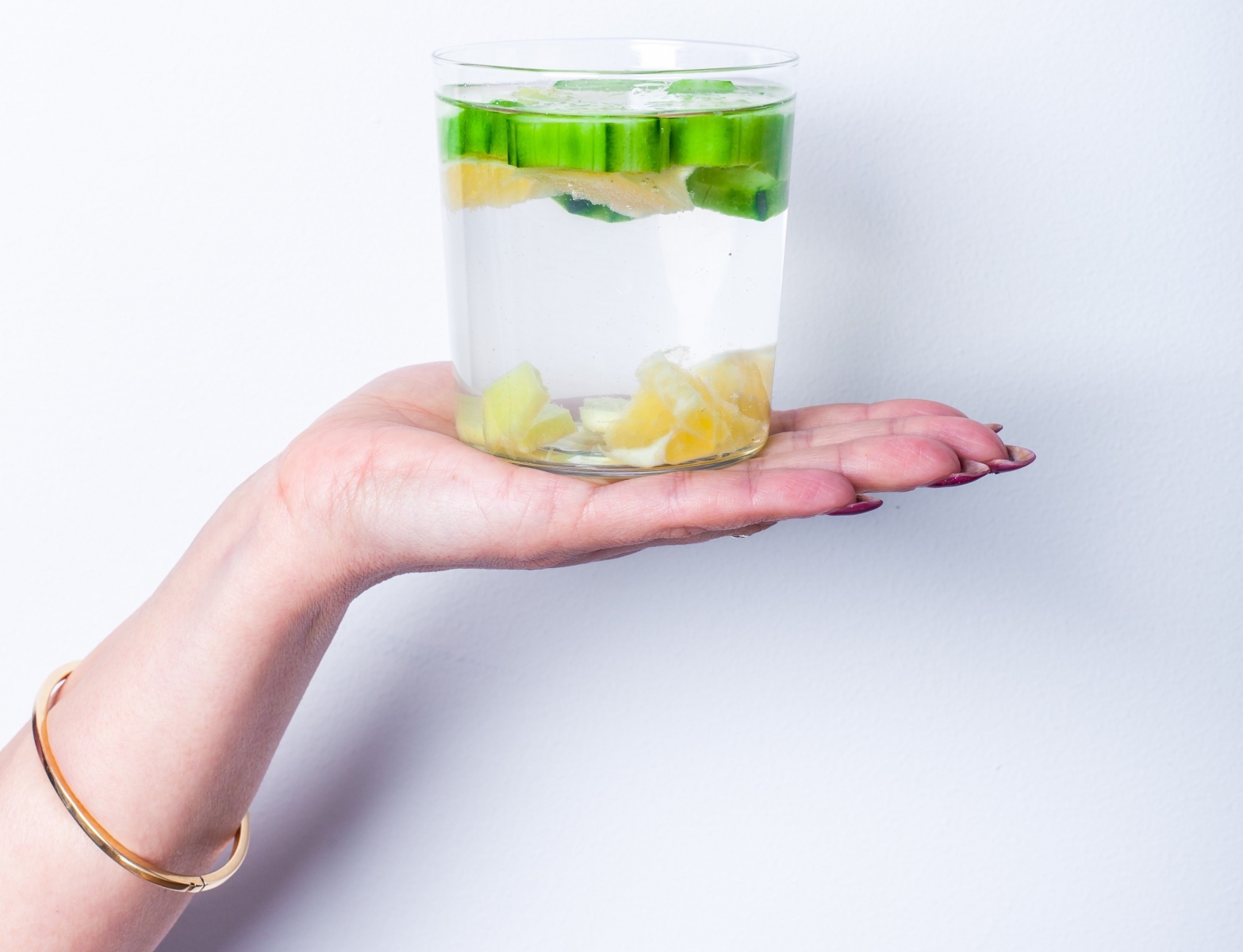 Photo courtesy of Pexels.com
We first began seeing it in restaurants and on Instagrams as cucumber water (so much hipper than a wedge of lemon) which, not unlike cilantro, people either love or hate. Then, national brands caught the faintly scented whiff: LaCroix, Voss, Bubly, Propel and more wafting hints of lemongrass, kiwi, passionfruit and pamplemousse under our hydrating noses. The generations-old Sanpellegrino has discovered pomegranate and prickly pear, while Blossom Water adds hibiscus, jasmine and lilac flowers. 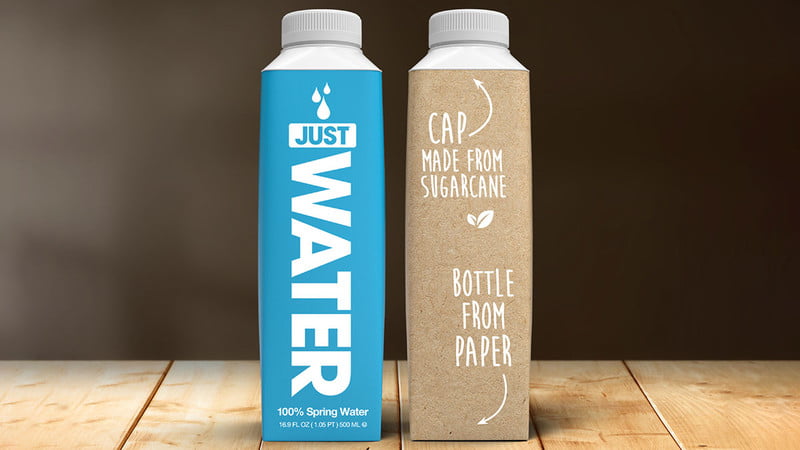 Photo courtesy of Just Water
There’s even an “essenced” brand called Hint (which also makes sunscreen, go figure), and a line called Just Water, which by its very nature of having an insinuation of tangerine is a misnomer. And let’s not venture into protein water, vitamin water, collagen water, CBD water and water enhanced with epigallocatechin gallate, gamma-aminobutyric acid, caffeine and fiber. None of which has flavor, bringing us back to essences. 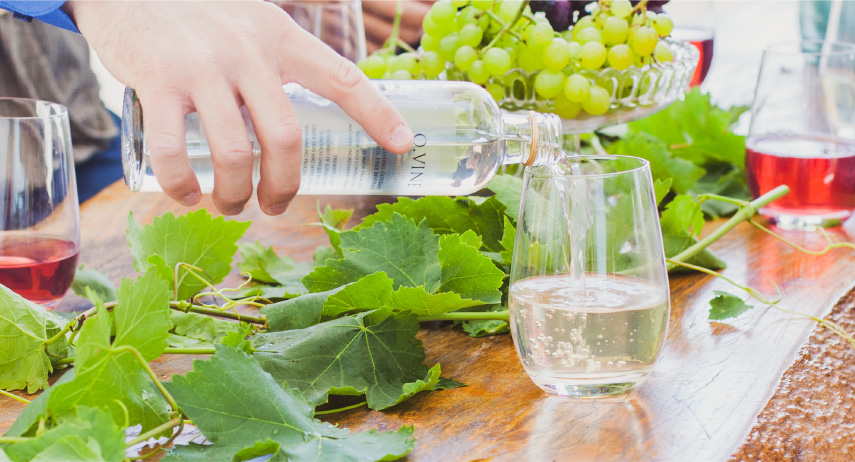 Photo courtesy of O.Vine
And now we have wine water. That’s right, alcohol-free water passed in the general proximity of grape skins, a concoction brought about as O.Vine by the Israeli company Wine Water Ltd. Here one finds Cabernet pinkish (or pale yellowish, in the case of O.Vine chardonnay) liquid akin to the faint memory of a bottle of vino enjoyed long, long ago in one’s misspent yet preternaturally stylish youth. At the thought, a bottle of Boone’s Farm Strawberry Hill gets its wings (unbelievably, Gallo still makes Boone’s Farm in all its high fructose glory, including the pale “strawberry” flavor and a psychedelic windshield washer fluid-colored Blue Hawaiian). 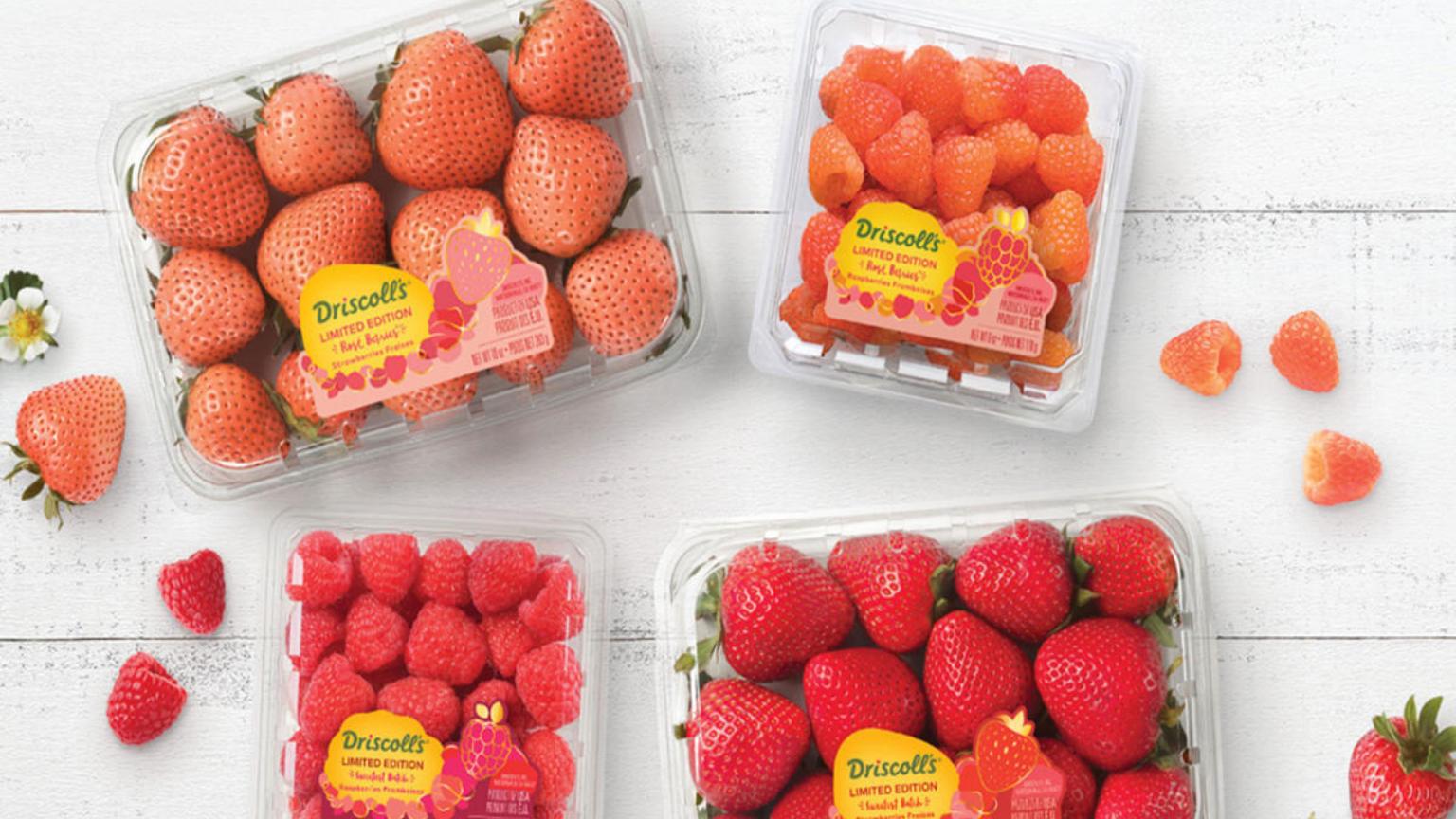 Photo courtesy of Driscolls
Not to be outdone by the grape, California-based Driscoll’s has created rosé berries, pale pink raspberries and strawberries crossbred for generations of paleness in almost the exact manner as the creation of Gwyneth Paltrow. Of course, most of us have known people who prefer pale foods. Cauliflower is hot as a rice substitute … and rice itself is about as pale as it gets. White pizza, white bread, rice, the universe of potatoes, lashings of hollandaise and mounds of mayo; mac ‘n cheese is mostly white, and an argument can be made for pale ale
But please, save your pastel cravings for lemon macarons and vanilla shakes. Leave me some vibrant red raspberries and deep purple grapes, or at least wines that look that way. And a glass of plain old Florida tap.

Photo courtesy of Christini's
Local culinary icon Chris Christini celebrates 35 years of his namesake Christini’s Ristorante Italiano this summer. Now approaching 80 years young, Christini talked to me back in 2012, when he said about the restaurant, “This is my life”. A stalwart of what we now call Restaurant Row, Christini’s recently welcomed new blood in the kitchen in the form of Executive Chef Jason Gonsalves. 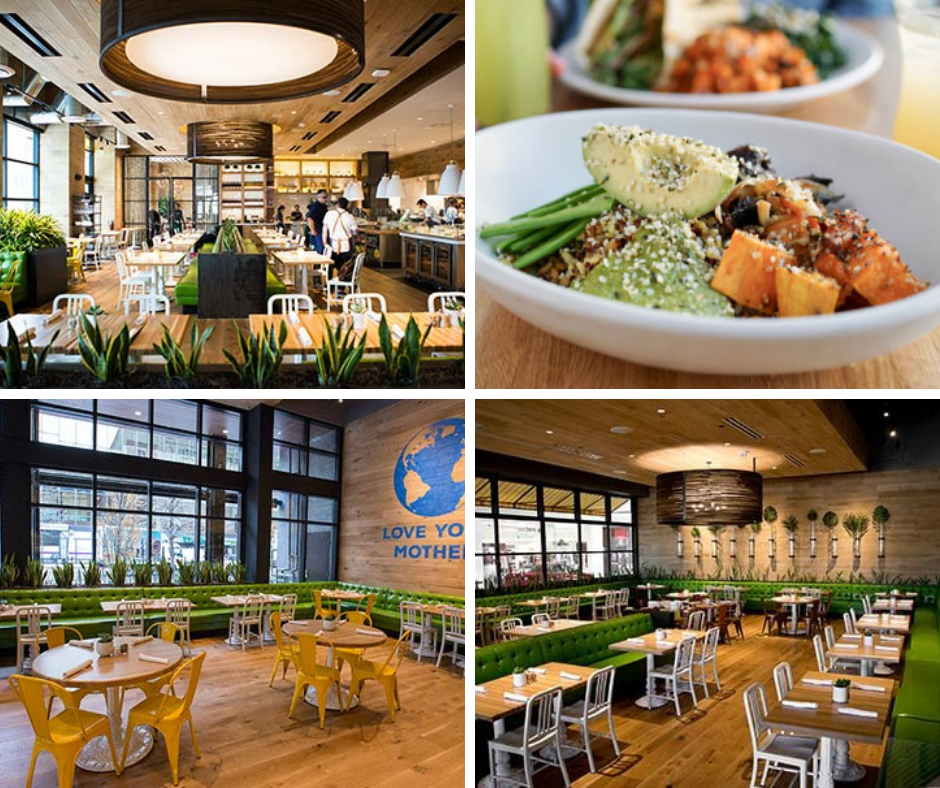 Photos courtesy of True Food Kitchen
Speaking of which, rumor has it that True Food Kitchen, a seasonal, organic and health-based Oprah Winfrey-backed restaurant chain, is entering the Orlando market with a Restaurant Row location.

The July issue of Orlando magazine is available now, with my exploration of Jaleo, José Andrés new outpost at Disney Springs; the Portuguese and Mexican delights of Bem Bom on Corrine; and a visit to the old neighborhood via Stasio’s Italian Deli.
Stay in touch at  joseph.hayes@orlandomagazine.com,  and access a comprehensive list of my print and online reviews here!
Categories: Savor Orlando