In Focus: State of the Arts

Three Central Florida museums have ambitious plans to expand their reach—locally and globally. 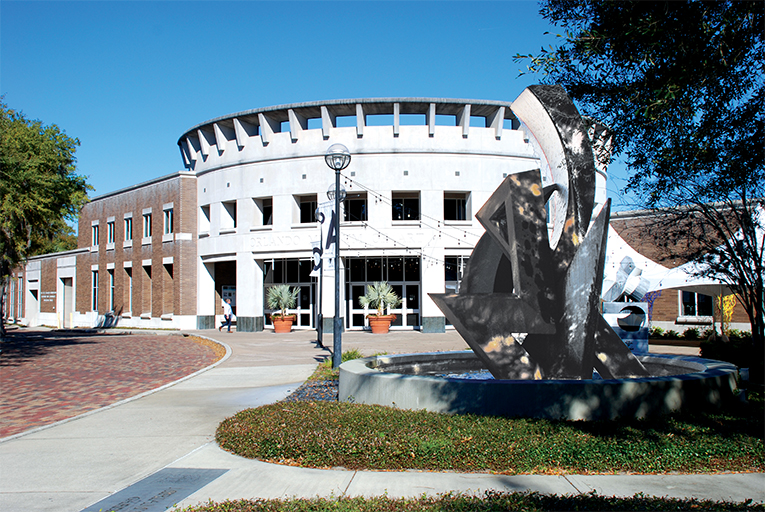 Albert C. Barnes was a rags-to-riches, early 20th century chemist, factory owner and art collector who once came up with his own defiant definition of an art museum. “The main function of the museum,” he said, “has been to serve as a pedestal upon which a clique of socialites pose as patrons for the arts.”

Barnes had been raised in abject poverty in a series of hardscrabble Philadelphia slums, which may have accounted for both his testy disdain of well-heeled posers and his avowed preference for paintings over people.

“I can talk without speaking to Cézanne, to Prendergast, to Daumier, to Renoir,” he wrote, “and they talk to me in kind.”

It was a conversation so important to him that he wanted everyone to be included in it, regardless of social status. So he arranged for free art classes and private exhibitions for people of lesser means at his Philadelphia factory. It was a gesture and a cause that made him a grouchy pioneer of notions that have been challenging American art museums for decades: That anyone can connect with art and be enlightened by it, no matter their station or ethnicity. That art museums, consequently, have an obligation to educate society at large by making themselves and their collections widely available. And that no one should ever wander into an American art museum feeling like the only place they’ll see a reflection of themselves and their own life is in the restroom mirror.

It’s nice to think that Barnes would approve of the transformations that lie ahead for three major Central Florida art museums. The Orlando Museum of Art, the Mennello Museum of American Art, and the Rollins Museum of Art at Rollins College are all planning ambitious building projects over the next few years.

The brick-and-mortar overhaul of the visual arts represents a second major cultural boom for Central Florida, following on the heels of the just-completed, 10-year-long development of the Dr. Phillips Center for the Performing Arts, whose motto would surely have pleased Albert C. Barnes: “Art for Every Life.” 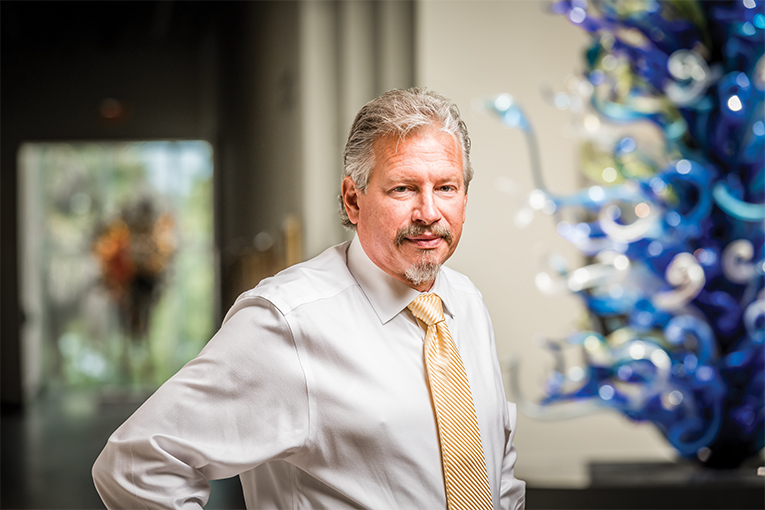 One thing we already know for sure about Aaron De Groft is that his timing is impeccable.
Last year, on his second day at work after being hired as the new director and CEO of the Orlando Museum of Art, De Groft fielded a proposal from a developer who offered to provide the museum with a rent-free second home to enhance a 33-story, five-star hotel and condominium project being planned for downtown Orlando.

What’s equally timely for De Groft was taking over the reins at OMA just three years shy of its 100th anniversary. Though the construction schedule of the downtown space may or may not oblige, the museum’s ambitious new director would like nothing better than to showcase the changes he has in store for the institution by staging a birthday bash at its new, satellite digs.

A fervent scholar with a showman’s flair who once worked as deputy director of the John and Mable Ringling Museum of Art in Sarasota, De Groft has already quadrupled OMA’s marketing budget, scheduled a series of lectures he’ll deliver about works in the museum’s collection, and assembled a wide-ranging lineup of world-class exhibitions. Among them is an exclusive exhibition featuring a private collection of 26 works created in the early 1980s by Jean-Michel Basquiat, the late, enigmatic, graffiti-artist-turned-glitterati-wunderkind whose Neo-expressionist works now sell for tens of millions of dollars.

Later this year: an exhibition of a single, turning-point Jackson Pollock drip painting from 1949, followed by a summer exhibition devoted to Michelangelo.

De Groft, who was an extremely successful fundraiser in his previous post as director of the Muscarelle Museum of Art at the College of William & Mary, his alma mater, says he’s confident he can be just as effective operating in Orlando’s unique philanthropic landscape. His immediate challenge is raising enough money to stage showcase exhibits and improve the aging, 70-year-old OMA outpost in Loch Haven Park while planning for the extraordinary windfall that the new downtown location represents.

“We’re going to be a world-class museum in a global city,” he says.

Make that “museums.” The trick for De Groft and his newly energized staff will be to strike a balance between the two. 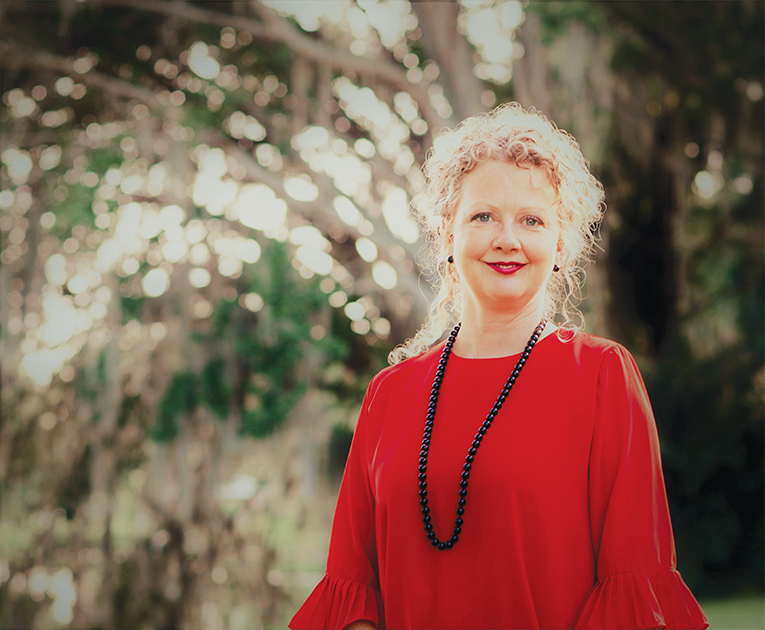 The Mennello Museum of American Art

Two years ago, the Mennello was the setting for a solo exhibit that was immersive in more ways than one.

Called “High Water Mark” and created by Mira Lehr, a Miami-based artist in her mid-80s whose work is infused with her lifelong passion for environmentalism, the mixed-media exhibit was devoted to the sea. Sounds and sculptures evoking its abiding presence filled every corner of the museum, starting with the lobby—which was overtaken by a tangle of heavy ropes that Lehr had hung from floor to ceiling to simulate the submerged roots of the mangrove trees that grow in the shallows of brackish waters. 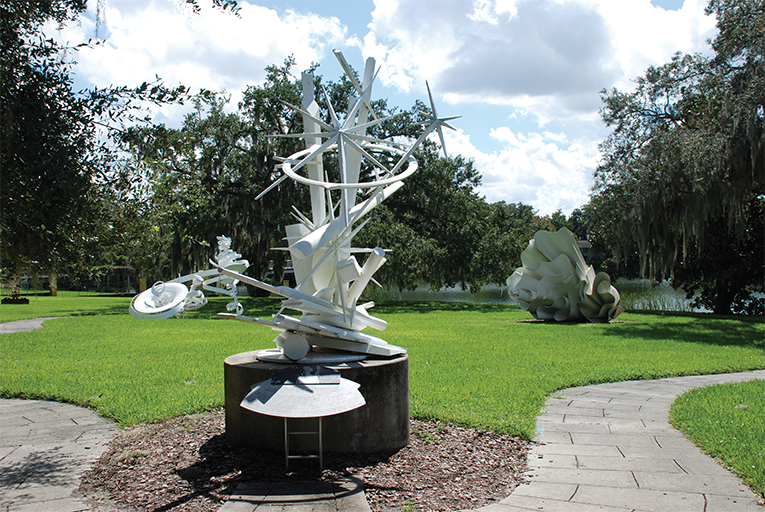 To slip through the doors of the small museum to suddenly be enveloped by the work was a serene, contemplative experience—or it was until the jostling crush of the opening-night crowd made it feel more like a theme park scene. There are mosh pits that offer more elbow room. It was a reminder that the Mennello had reached a high water mark of its own.Established 24 years ago by the late art collectors Marilyn and Michael Mennello, the museum was originally devoted to the paintings of a single folk artist, Earl Cunningham, a retired St. Augustine merchant seaman who painted idyllic shoreline visions. Now operated by the City of Orlando, the Mennello has taken on a broader role to celebrate both American art and the growing talents and diversity of the city itself.

To do that broader mission justice, the Mennello, which is in a converted residence between a majestic live oak and Lake Formosa in its own quiet corner of Loch Haven Park, needs more room. A remedy has already been envisioned: a $22 million, 40,000 square foot Florida-modernism creation to include a 250-seat multi-purpose space, indoor exhibition spaces with terraces, and concourses open to the lakeside surroundings.

The design, which was a winner in the 67th Annual Progressive Architecture Awards, radiates an unpretentious grace that suits the persona of the Mennello. The nationally recognized museum is affiliated with the Smithsonian Museum and regularly catches the attention of The New York Times, which reviewed the Mira Lehr exhibit. It also supports local advocates such as Maria Guerrero, who created Women in the Arts, a nonprofit enterprise that offers art classes and stages impressive exhibits of Orlando artists.

A roomier Mennello will flesh out the assemblage of Loch Haven cultural offerings while providing a counterpoint to OMA given that museum’s likely future trajectory under De Groft’s leadership.

Says Shannon Fitzgerald, the Mennello’s executive director: “The feedback we’re getting from people is that they love what we are doing. They just want more of it.”

A fundraising campaign is underway, with no set time yet for construction to begin. 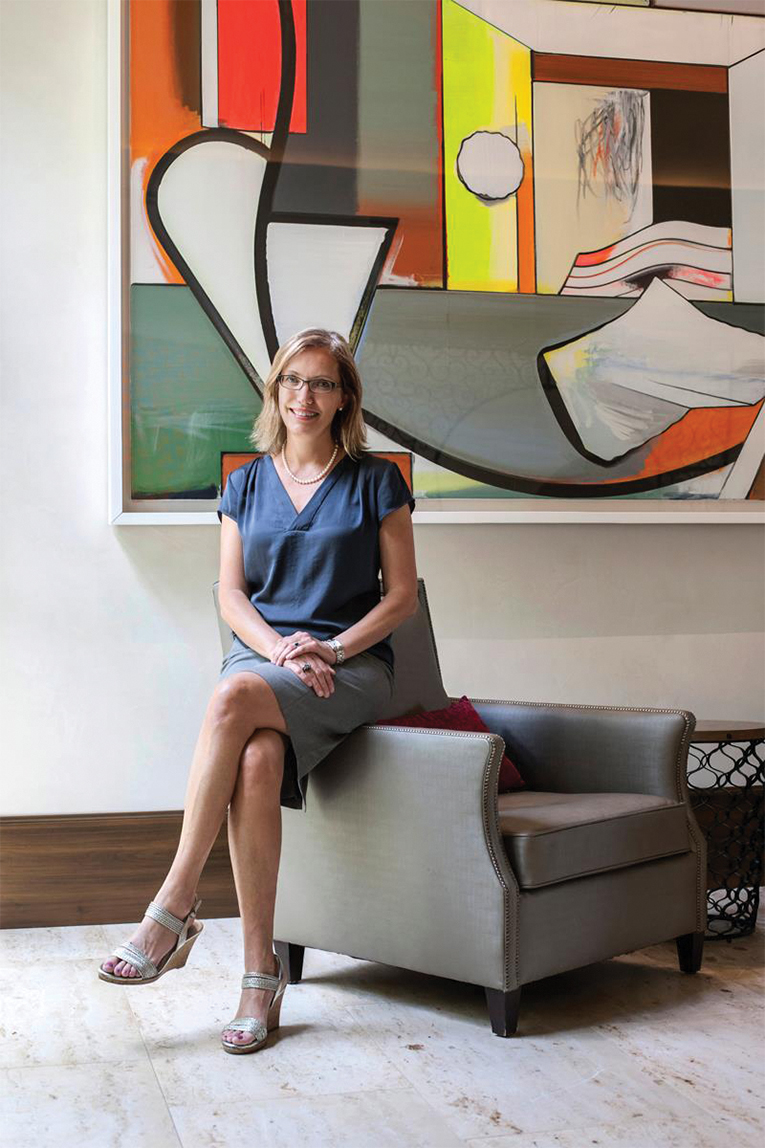 The Rollins Museum of Art

It’s ordinarily fairly easy to tell the difference between a trip to an art museum and a seat on the couch to watch the evening news.

That’s a distinction that curators at the Rollins Museum of Art set out to blur last year after learning that Lebanese-American photographer Rania Matar had been enrolling neighbors and friends near her Boston suburb to stand at their first-story windows and pose for portraits.

Matar’s goal with the photo essay, “On Either Side of the Window,” was to convey the ordinary, day-to-day life in captivity imposed on Americans of all creeds and colors by the COVID-19 virus. Matar, who described the virus as “an equalizer,” said it was a chance to convey a simple message: “We are all in this together, in the same boat, with life at a standstill.” 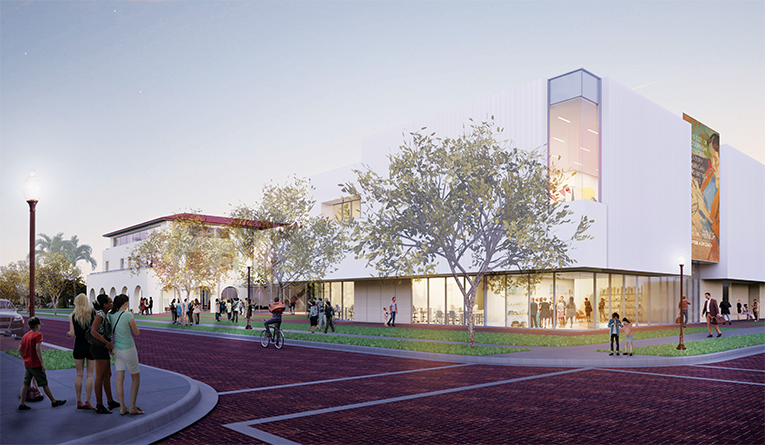 Rendering of the modern, new Rollins Museum, which will feature more prominently in Winter Park. (COURTESY ROLLINS MUSEUM OF ART)

For Ena Heller, who has been reshaping the Rollins museum since becoming director 10 years ago, it was an opportunity to present the real-time, real-world relevance she’s been trying to establish at what was once a cloistered museum on the Rollins College campus.

Significantly, that relative seclusion will end in three years when the museum is scheduled to move to Winter Park proper and into a $22.6 million facility that will triple its current size, encompass an auditorium, a café, larger galleries for exhibitions and study rooms for students—and make its growing, contemporary collection more accessible to the public. 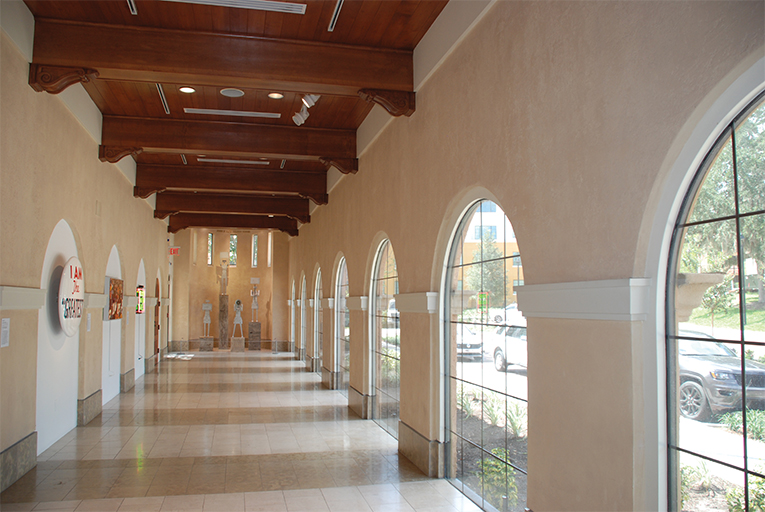 Heller counts herself among a growing number of American museum curators who agree with a turning point essay written 20 years ago by Stephen Weil. The late emeritus senior scholar at the Smithsonian Institution picked up where Albert C. Barnes left off by arguing that museums have a responsibility to be instruments for social change, rather than being content to operate a “salvage and warehouse business” by simply displaying venerable works of art.

It’s a mission in keeping with a sentiment once voiced by 20th-century novelist Marcel Proust, whom Heller quoted in her introduction to the Matar photo exhibit: “The real voyage of discovery consists not in seeking new landscapes, but in having new eyes.”

This article appears in the March 2022 issue of Orlando Magazine.
Categories: Art & Entertainment
Tags: art, constructions, in focus, Mennello Museum of American Art, musuems, new, Orlando Museum of Arts, Rollins Museum of Art
Want to read the whole issue? Download and read this issue and others on Magzter.