Five intriguing cream liqueurs sure to fill your household with cheer.

It may come as a surprise (for those who don’t drink alcohol mixed with dairy) that the staple of your mom’s drinks cabinet, Baileys Irish Cream, is the bestselling liqueur in the world. Cream liqueurs (liqueur is a sweetened distilled liquor mixed with herbs and spices) are immensely popular this gift-giving season, and unusual combinations have spurred even more interest. I had a tasting party—I mean review panel session—featuring five fascinating blends, which resulted in some wide-ranging opinions.

Somrus
13.5% alcohol, somrus.com
SomruS, blended in America of Caribbean rum and Wisconsin dairy cream, translates as “Nectar of Gods” in Hindi. Being a fan of Indian food and flavors, I found this was my favorite—a mixture of cardamom, almond, rosewater, saffron, and pistachios. The aroma is fabulous and absolutely Indian. “Exotic’’ and “a lovely blend, cardamom first then an almond taste,’’ were among the comments, although one guest said she found SomruS too floral. I thought it would be interesting for cooking. “This would make a great coconut rice,’’ one commenter said. And it does make a terrific chai tea—with a kick.

Whisper Creek Tennessee Sipping Cream
20% alcohol, tennesseesippingcream.com
Tennessee bourbon, cream, caramel, pecan, red apple and fig. With the highest alcohol content of the group, the Whisper Creek offerings have a definite kick (“I felt it in my eyes before tasting it,” said one guest) with pronounced caramel and apple tastes and a pleasant fruity aroma. It has a very complicated taste profile, not surprising considering the 30+ ingredients—a bit too many for some, who couldn’t distinguish one from the other. But they could taste the caramel—and the Tennessee whiskey. 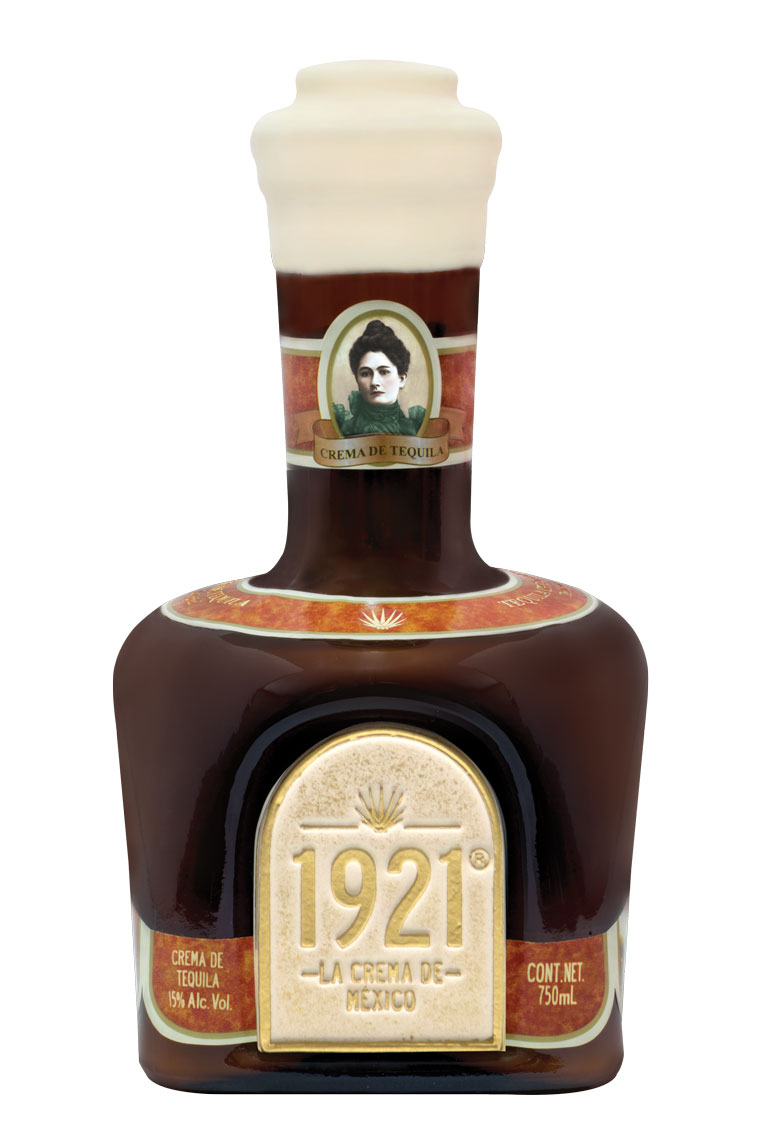 1921 Crema de Tequila
15% alcohol, tequila1921.com
Made in Mexico with 1921 Blanco agave tequila, cream, vanilla, cinnamon, cocoa, caramel and a dash of coffee. Within the lovely bottle is a dark chocolate and coffee smell and distinct alcohol taste—although some tasters found it difficult to tell what kind of alcohol— with the feel of heavy cream afterward. My panel commented on the “lovely glugging sound” as it was poured; “This would be good over ice cream” was also heard. It was served chilled from the fridge, but those who poured it over ice noticed a taste of ginger.

Whisper Creek Mocha
20% alcohol, tennesseesippingcream.com
The original Whisper Creek formula is augmented by all-natural coffee and chocolate for a decidedly different flavor. There’s a lovely color and faintly mocha smell and pronounced coffee aftertaste. “I could get really wasted on this one” was heard, along with “Pleasantly surprised. It’s clean and smooth, not gooey as I expected.” The Whisper Creek website offers some interesting recipes using the liqueurs to make pecan pie, ice cream and cupcakes. 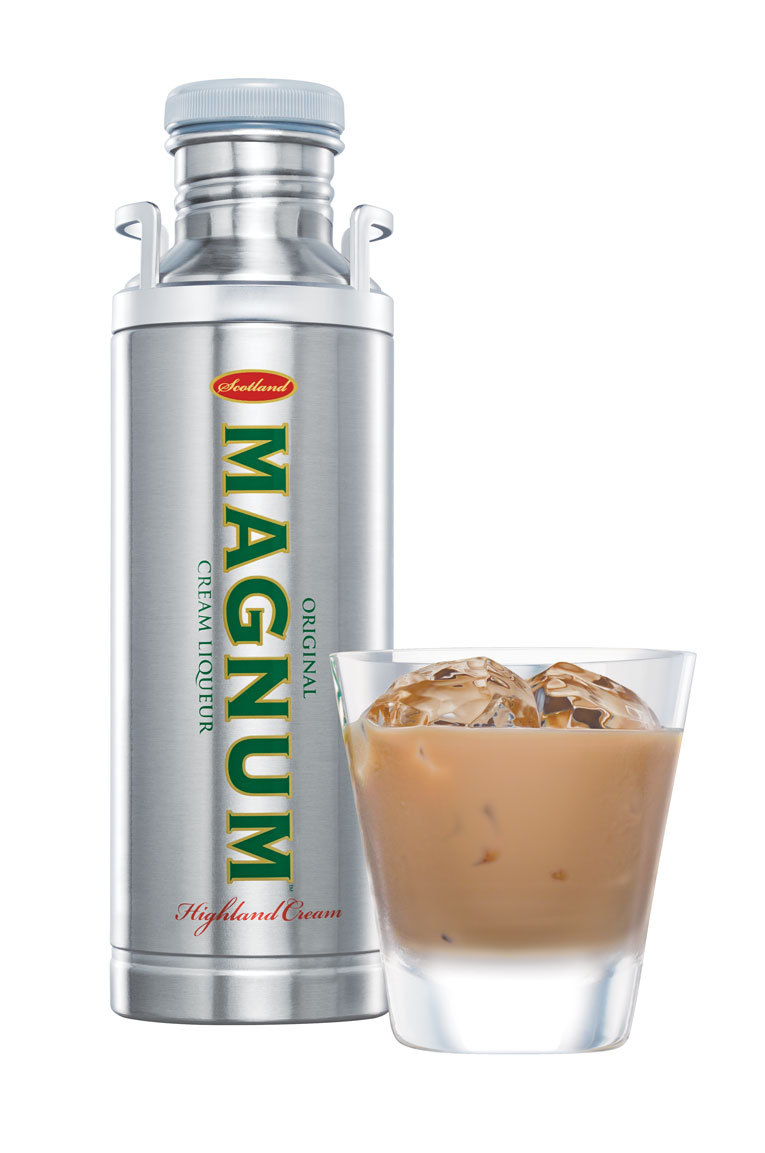 Magnum Cream
17% alcohol, magnumcreamliqueur.com
Made of BenRiach single malt, a smooth and non-peaty whisky from one of the few independent distilleries left in Scotland, along the Speyside coast in the Highlands, which imparts an eminently drinkable taste underneath the Dutch cream. Aging in American oak casks creates a dark, caramel color and a pronounced alcohol flavor, along with a sweet, “slight milk chocolate taste.” The coolest package, presented as a steel milk can.