The psychology behind New Year’s Resolutions, and tips for setting and achieving your goals in 2023. 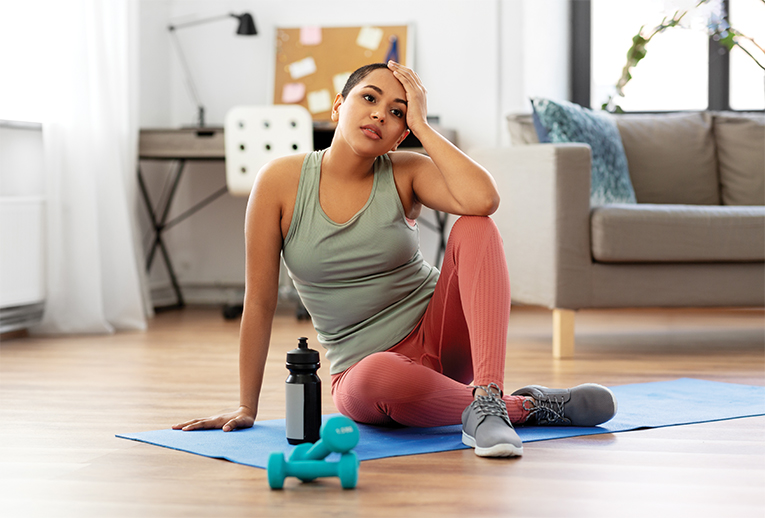 One of the keys to achieving your goals is to create a plan, making sure your objectives are specific. (SHUTTERSTOCK ©)

One psychologist at The Ohio State University even suggested recently that it’s okay to take a pass sometimes and simply “try to be gentler with each other.”
Science shows that over half of us don’t keep our resolutions anyway. And the Internet is filled with humorous nods to that dereliction of intent: “A New Year’s resolution is something that goes in one year and out the other,” says one. Another quips, “I would lose weight for my New Year’s resolution, but I hate losing.”

So, why do we still make these yearly pledges to ourselves? More importantly, why don’t we seem able to keep them?

One reason is we tend to make too many resolutions at one time, psychologists say, and most aren’t specific enough. Also, they’re often made on the spur of the moment, rather than thought out or planned in advance.

“We need smaller milestones towards reaching our goals,” says Demara Bennett, Ph.D., a licensed psychologist and an associate professor of psychology at the Florida Institute of Technology in Melbourne. “If, for example, you want to lose 20 pounds, you need to break it down into measurable steps,” whether that means exercising more or eating less, and whether weight loss can be accomplished within a realistic period of time, she says.

Larry Marks, Ph.D., also a licensed psychologist who works at the University of Central Florida’s Counseling and Psychological Services, agrees, stressing the need for specificity.
“It’s better to say, ‘I’m going to go to the gym on Monday, Wednesday and Friday after work,’ rather than just saying, ‘I’m going to exercise more,’” he suggests, adding that the acronym SMART applies. SMART stands for aspiring to goals that are “specific, measurable, achievable, relevant and time-bound.”

Both psychologists say they prefer the term “goals” and “objectives” to resolutions, despite the popular New Year’s tradition lying behind them. An emphasis on taking stock only once a year, rather than setting personal goals that can be stretched out and achieved over the year, can create additional stress during the holidays, say both mental health professionals. 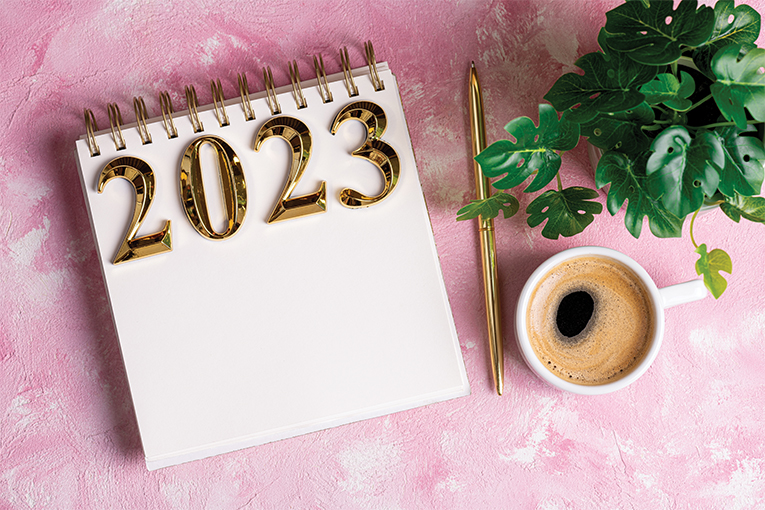 And the holidays already carry their own well-known stressors from loneliness and anxiety to painful memories of lost loved ones. But this year in particular, approxitmately 27 percent of Americans report struggling with so much stress they have a hard time functioning most days, according to the American Psychological Association.
In the association’s recent survey, “Stress in America,” economics topped the list of concerns, notably inflation, as did the current political climate, with surprisingly little mention of COVID or the impending trifecta of viruses now circulating out there. Other significant sources of stress included crime and racial tensions.

Despite these disturbing trends, Marks says businesses and organizations have begun focusing more on employee mental health and well-being than in the past— “a welcomed positive shift in our culture.” And, for those experiencing distress or concerns, he says, “it’s more important than ever for people to take care of themselves and that includes setting personal goals.”

Far less important than whether individuals make goals during the holidays is whether they can sustain the motivation to achieve lasting change.
The holiday season is a good time to “reflect on where you are in life,” Bennett says, “but you shouldn’t feel pressure and you should reward yourself” as you meet each goal with either an intrinsic or tangible reward. Moreover, you should reevaluate your goals at regular intervals during the year, to keep moving in a positive direction, she says, and always with a carefully crafted plan.

A quote from French writer and poet Antoine de Saint-Exupery’s iconic novella, “The Little Prince,” sums up why she feels it’s so important and why Marks, too, calls for making a plan for the “steps you are going to take and when, where and how,” to reach your goals.

“A goal without a plan is just a wish,” the beloved prince says, a view Bennett clearly shares. “If you don’t know how to get there,” she says, “what are the odds of doing so?”