Joseph Hayes,
Some quick notes about restaurants just opened or on the horizon: 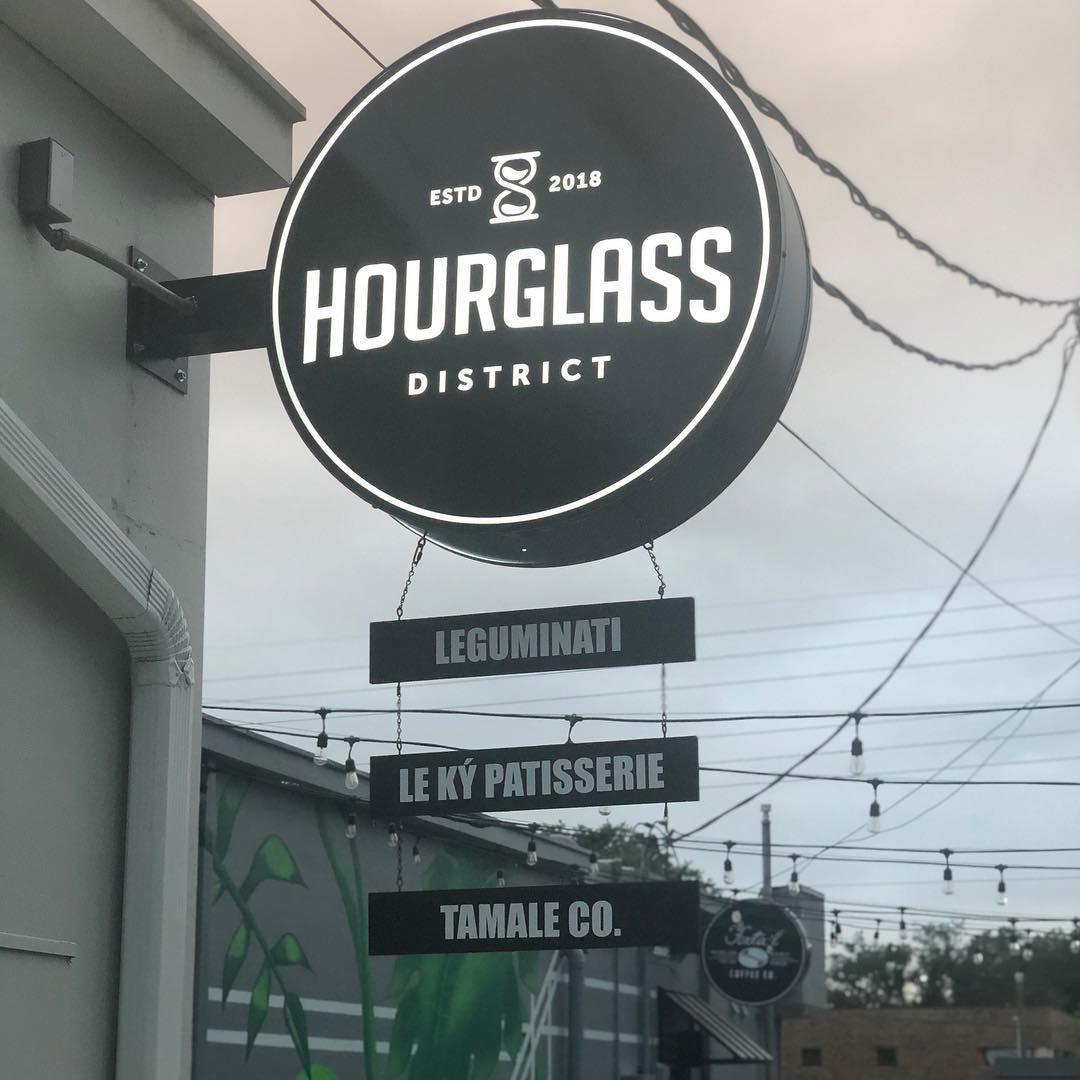 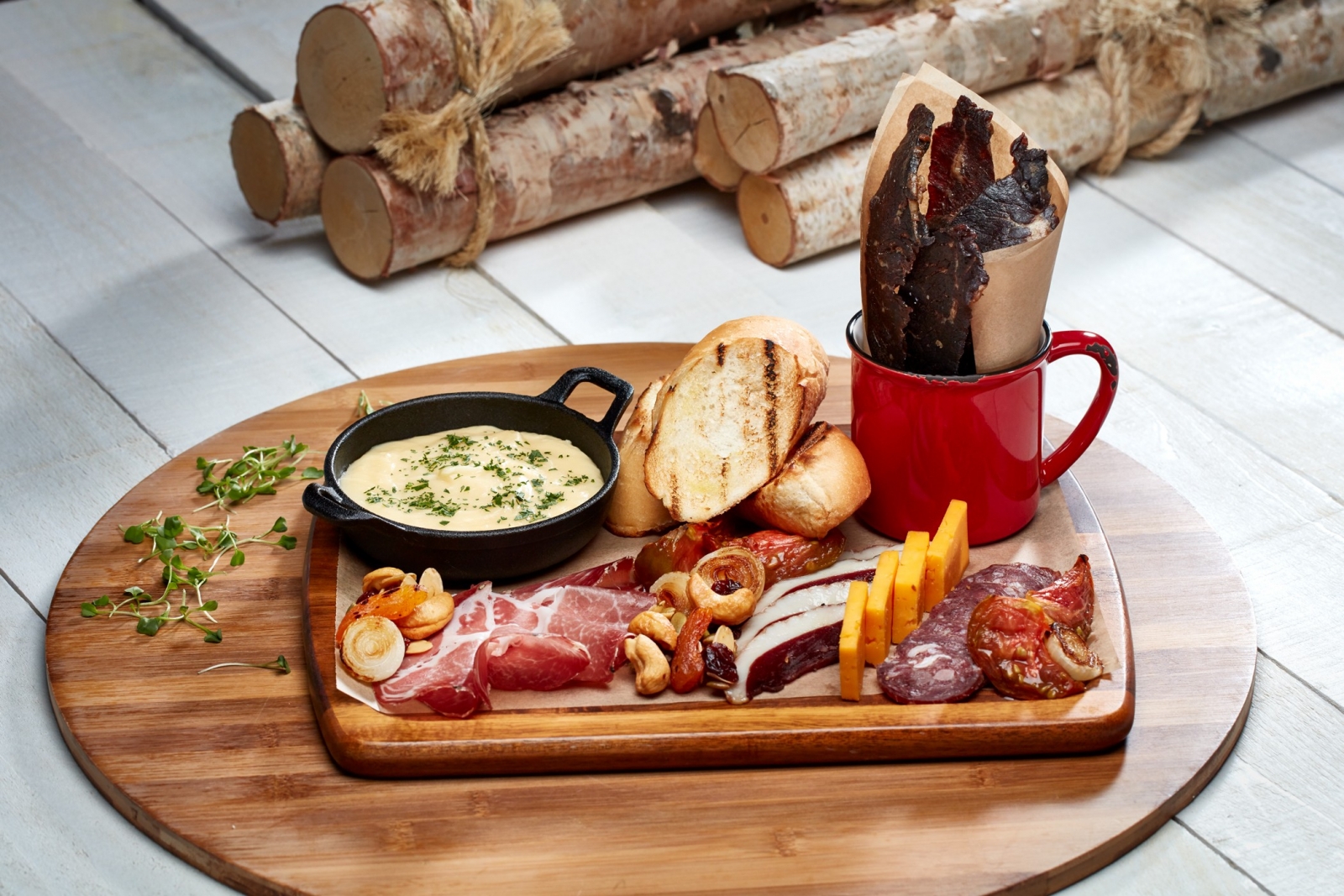 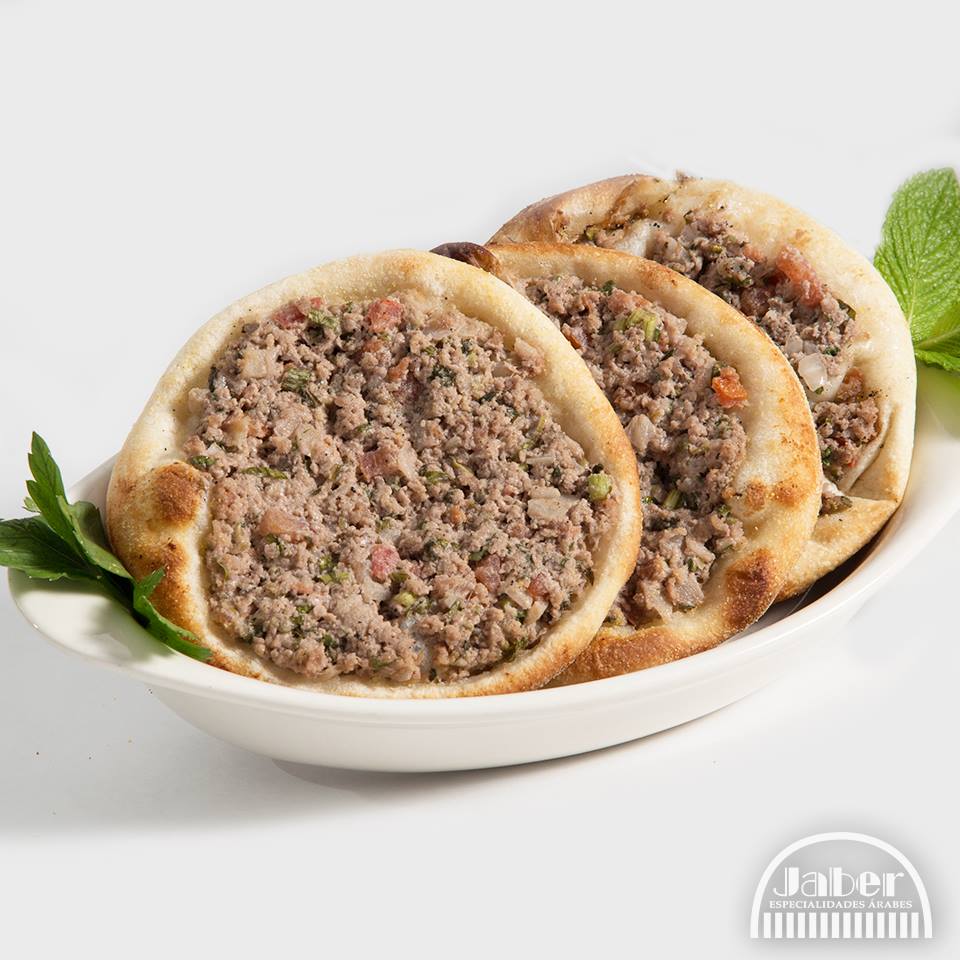 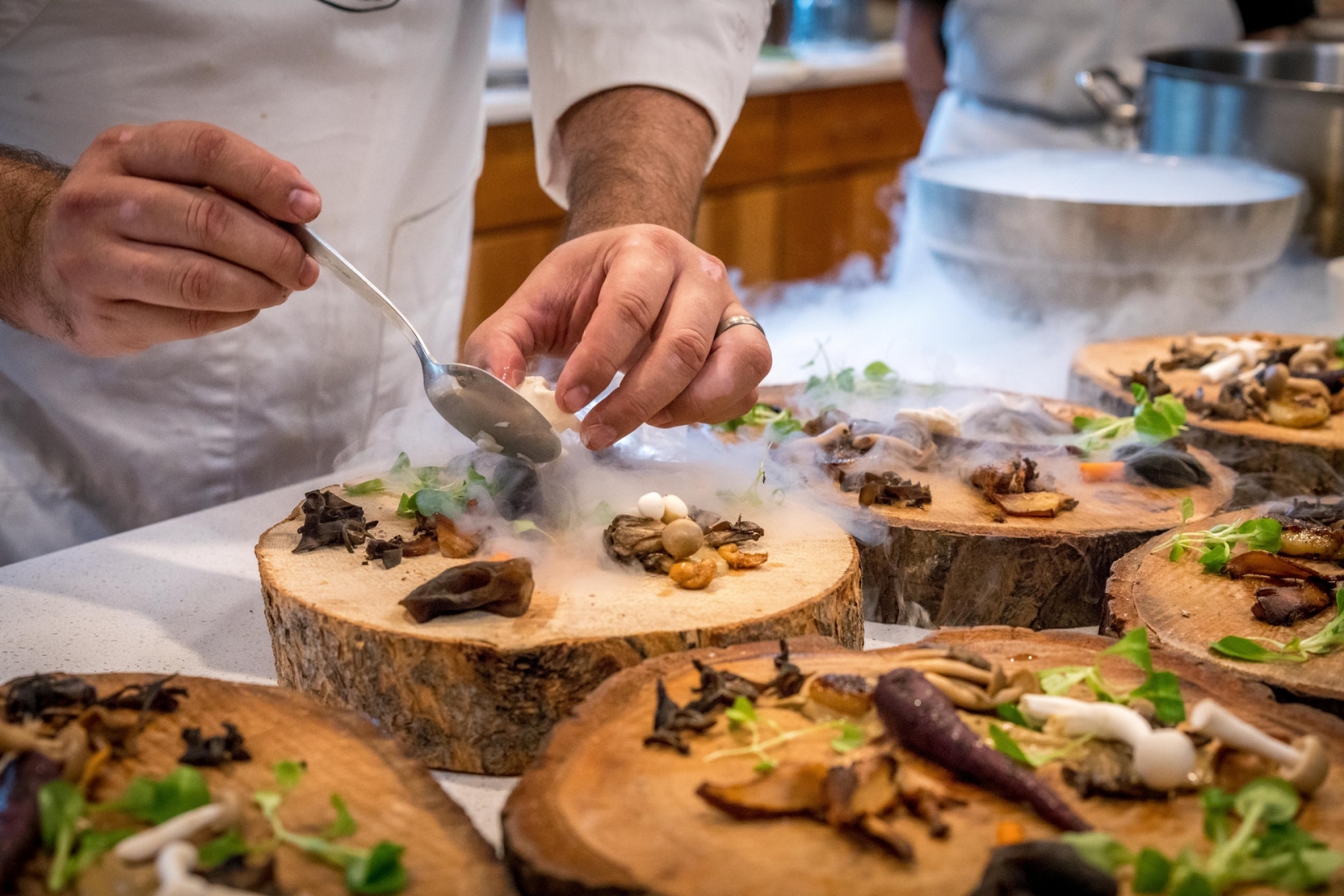 One of the best local dining for a cause events is Second Harvest Food Bank’s Chef’s Night, featuring some of the area’s greats to benefit Second Harvest’s Culinary Training Program. The second annual event happens on May 23rd, featuring Jason Wolfe (Cuisiniers Catered Cuisine & Events); Scott Pizzo (Highball & Harvest at the Ritz-Carlton); Anukul Hampton (Hilton Bonnet Creek); Alberto Navarrete Arias (La Luce); and Rabii Saber, executive pastry chef of the Four Seasons. Wine for the evening will be provided by local Quantum Leap Winery. Tickets can be found at www.FeedHopeNow.org/ChefNight.

The World in The News … 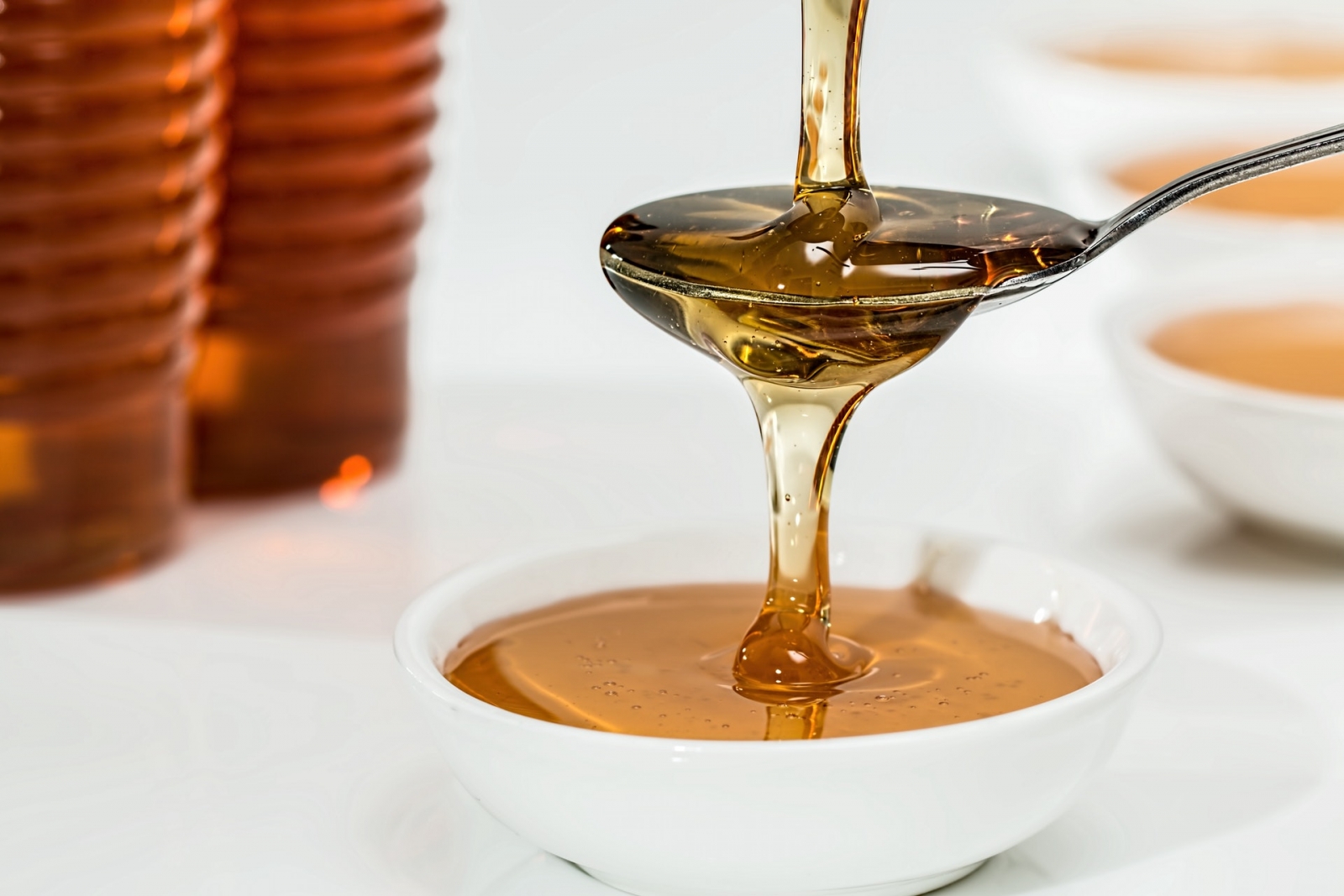 The venerable New York Times reports that climate change is affecting, along with many other things, the geographic range in which maple syrup can be produced. According to the Canadian government, in 2012, maple production fell by 54 percent in Ontario and by 12.5 percent in Canada overall. The California Department of Food and Agriculture says that with winter chill already declining by as much as 30 percent, overall walnut, pistachio, peach, apricot, plum and cherry production in California’s Central Valley will probably end by the turn of the 21st century. Coffee and chocolate, which need a very specific range of temperatures, are being affected by warming seasons; Brazil in particular is already seeing a drop in production. Columbia University studies show that American lobster, red hake and black sea bass have shifted their range an average of 119 miles northward since the late 1960s to avoid warmer waters. Higher levels of carbon dioxide causes a shortage of iron and zinc in grain crops such as wheat, rice and barley, creating massive nutritional deficiencies even in those with “healthy” diets, according to a report from the Stanford University School of Medicine. PBS reports that farmers in Honduras are losing 90 percent of their crops from lack of rain. Which means they must move north just for survival.
Food, or lack of it, for thought.

Check online and on your favorite magazine rack for this month’s fabulous Dining Awards Issue, with 20 Critic’s Choice winners, 57 (57!) Readers’ winners, and four new Dining Hall of Fame inductees. Stay in touch at  joseph.hayes@orlandomagazine.com,  and access a comprehensive list of my print and online reviews here!
Categories: Metropoly