A sampling of some notable covers in our history. 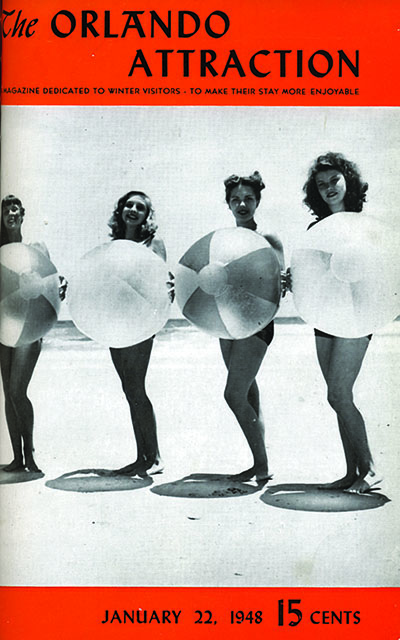 The then bi-weekly magazine was known as The Orlando Attraction. 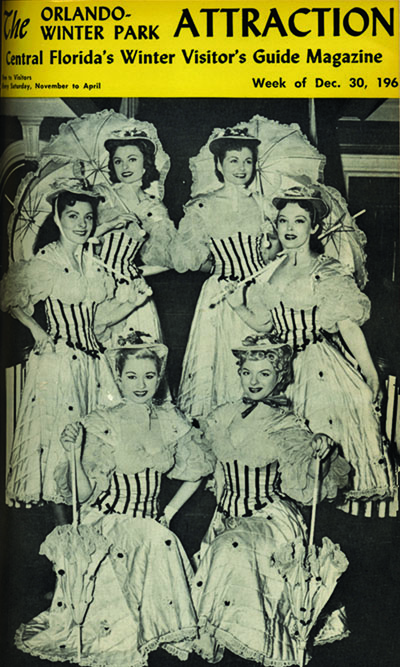 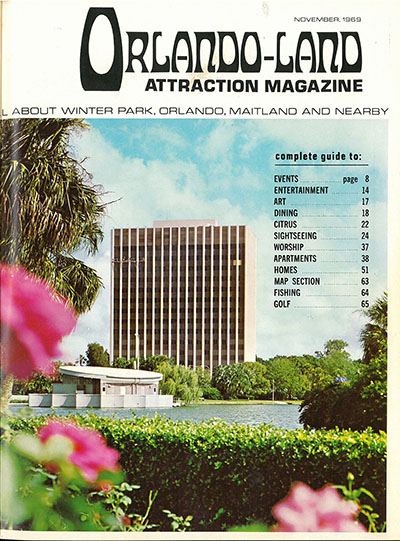 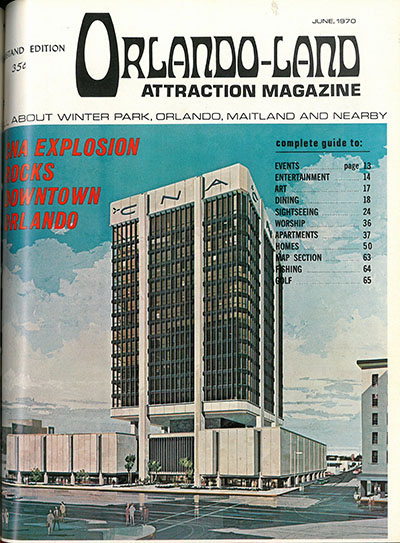 The soon-to-be-completed CNA Building gets its cover debut. 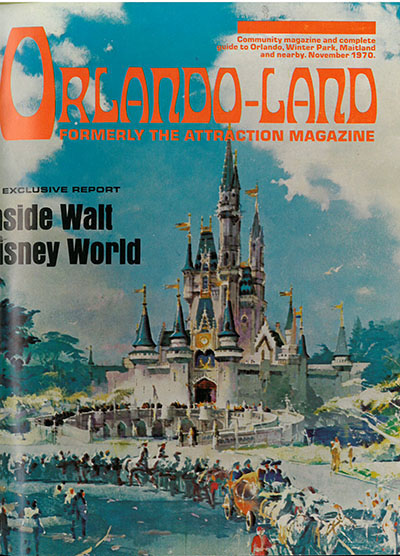 The magazine simplifies its name to just Orlando-Land. 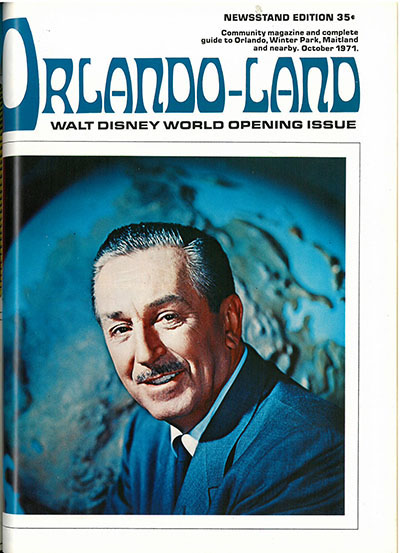 Walt Disney World opening issue with Walt on the cover. 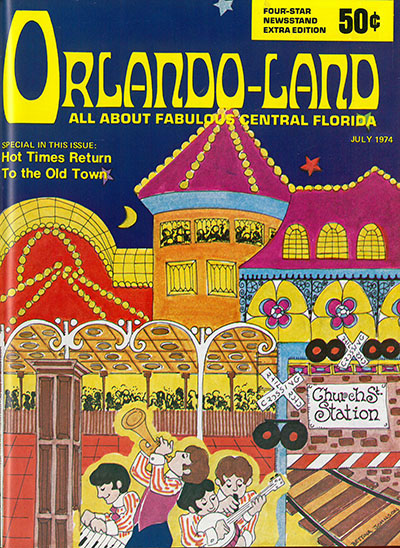 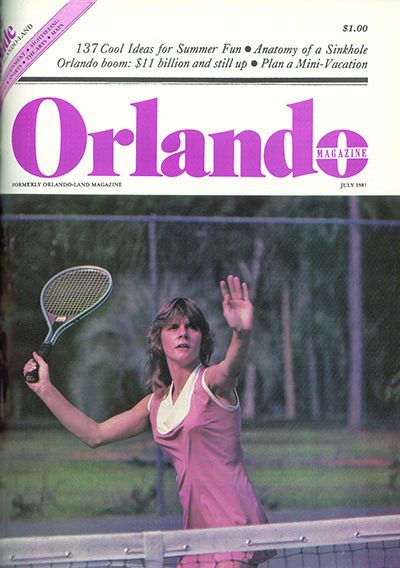 The publication officially changes its name to Orlando magazine. 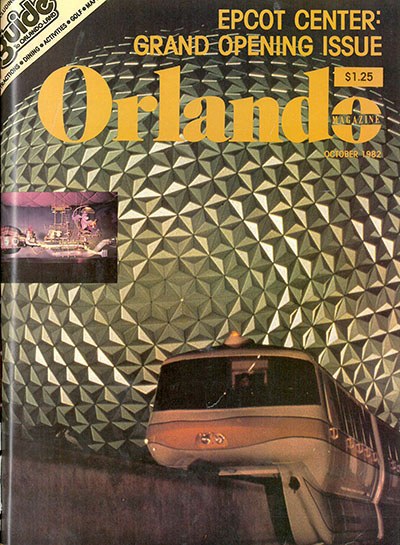 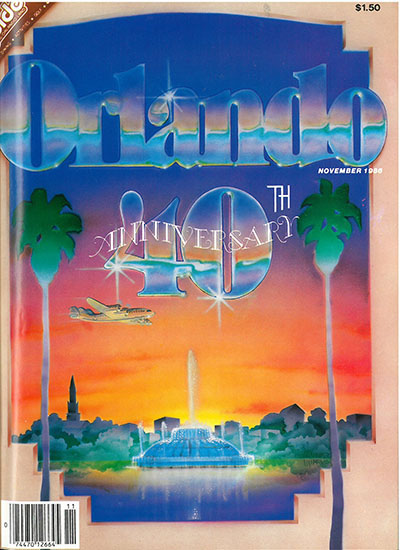 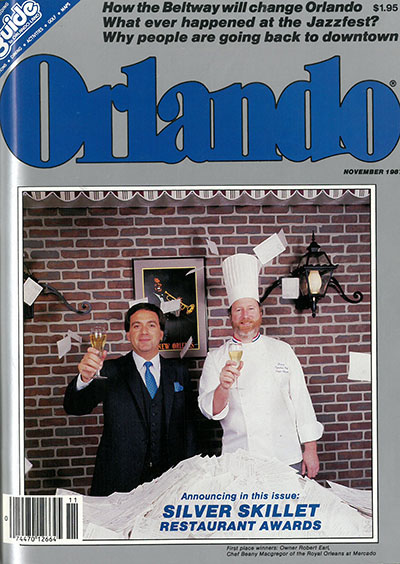 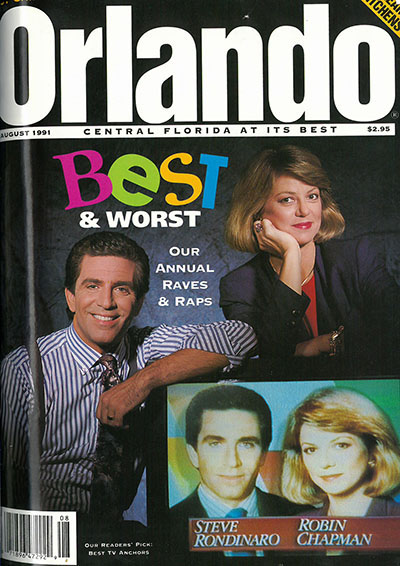 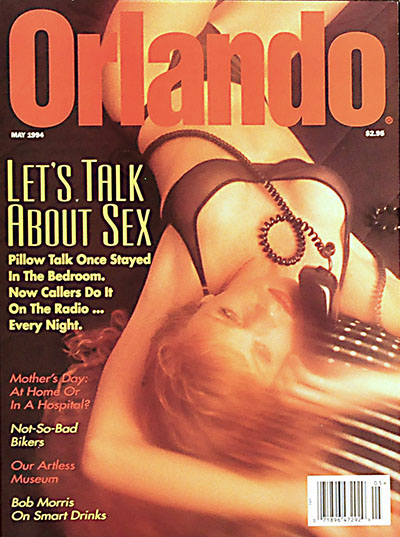 The infamous sex issue that we took a lot of heat for. 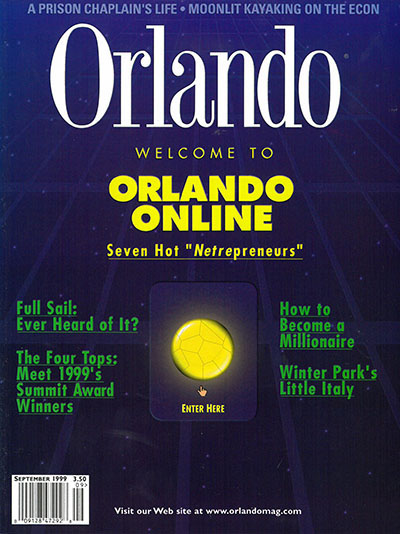 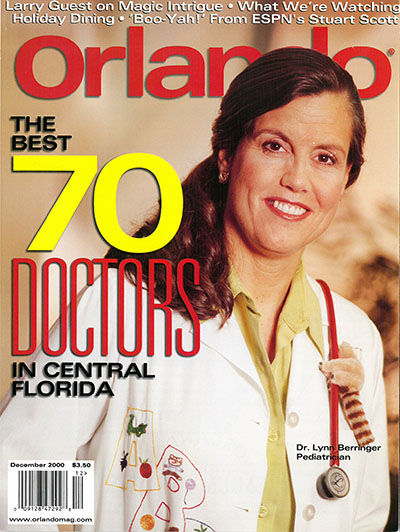 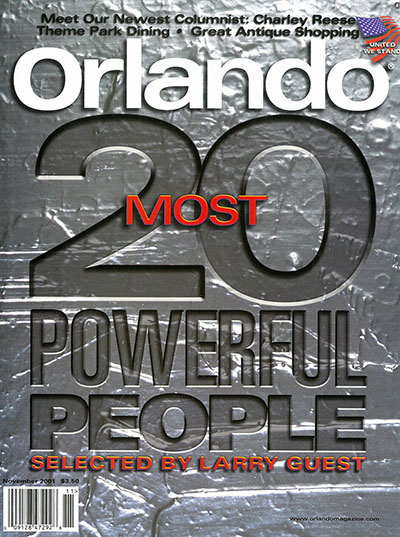 The first Most Powerful People issue, with Harris Rosen as No. 1. 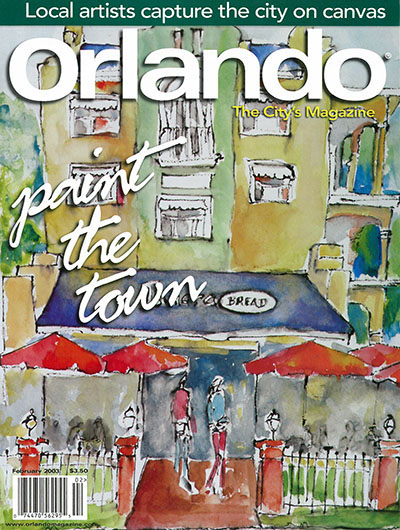 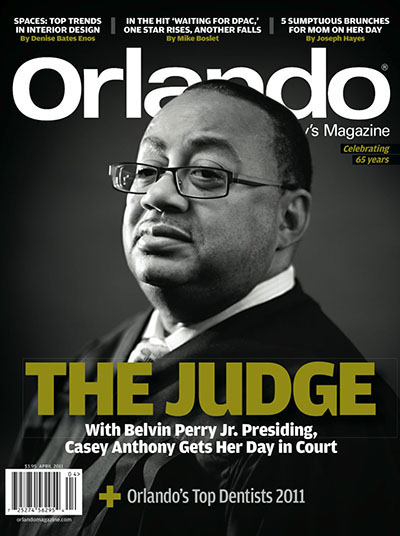 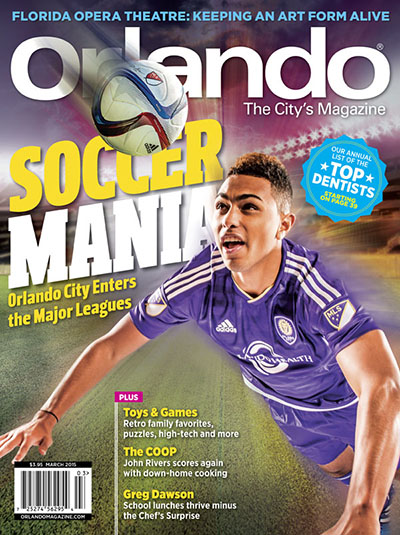