Our dining critic journeys into the bizarre, healthy, spirited, "who knew?" and just plain cool and delicious. Lobster ice cream anyone?

Uncle Julio's. Fondue and s’mores are the history of participatory desserts. The future is the Chocolate Piñata at Uncle Julio’s! Served with various sweet sauces, it is a veritable giant Christmas tree ornament of chocolate, filled with mini churros, berries and fruit that you whack tableside with a wooden stick for an explosion of crowd-pleasing goodness. All food should be served this way. International Drive. unclejulios.com 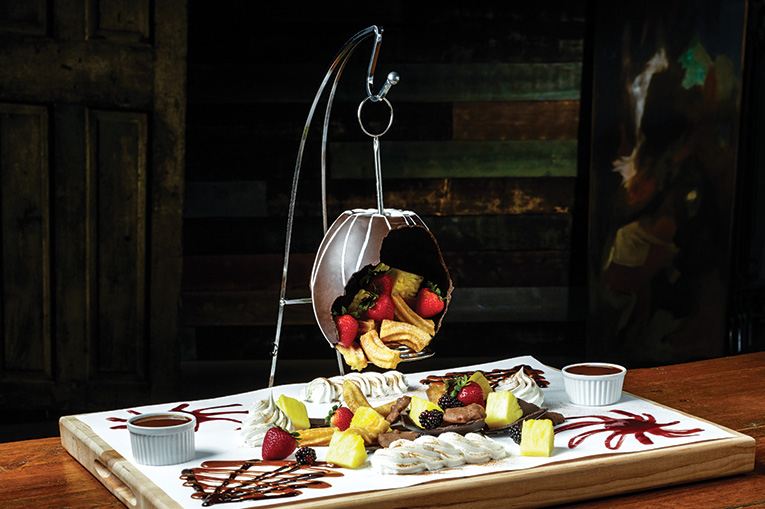 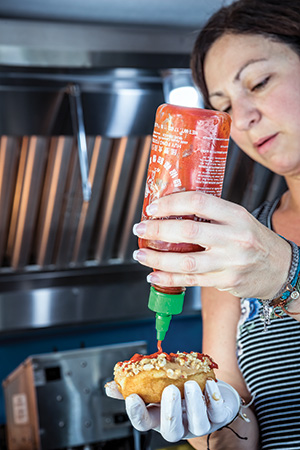 The family-owned DG (Damned Good) Doughnuts in Oakland with flavors such as raspberry chocolate chip and chocolate brownie. Oakland. facebook.com/dgdoughnuts

Cake donuts in a plethora of made-to-order flavors like cinnamon sugar and maple icing with bacon at Duck Donuts. Kissimmee. duckdonuts.com