Could these LITT laser treatments help your Epilepsy? 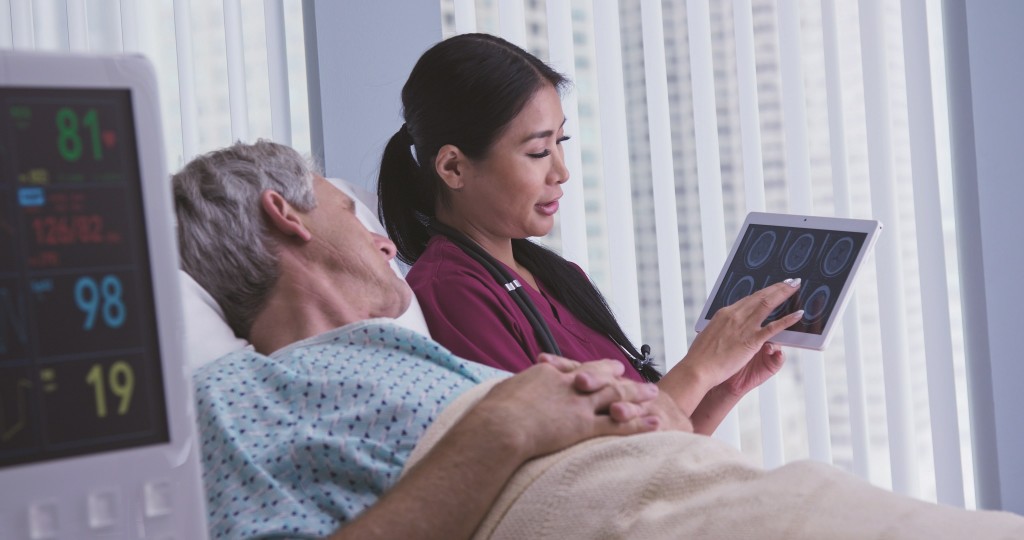 EPILEPSY CONTINUES TO BE ONE OF THE most frequently diagnosed neurological conditions. Unfortunately, close to one third of people with epilepsy fail to have their seizures controlled completely on medications. For these patients, alternative treatments, such as surgical procedures, should be considered.

Laser surgical intervention is one of the minimally invasive surgical approaches for epilepsy. The medical terminology used for laser therapy is LITT (Laser Interstitial Thermal Therapy). Traditionally, craniotomy or open surgery for epilepsy involves a lengthy procedure where a piece of skull bone is temporarily removed. Although this type of surgery is still widely performed and considered the standard of care, for certain patients LITT may be a suitable and less invasive alternative.

This approach uses a laser to deliver targeted amounts of heat energy to destroy the brain cells that are causing seizures. This technique uses an MRI during the surgery to monitor the heat and ensure that only a very precise area of the brain is affected. This procedure is typically performed by a functional neurosurgeon. Functional neurosurgeon is a skilled neurosurgeon with special training in minimally invasive neurosurgical procedures. Benefits of this type of procedure include a shorter operation, smaller incision, lower rates of complications, and quicker recovery time. Rate of seizure freedom are often comparable to traditional “open” surgical resections.

In order to be considered a candidate for this type of procedure a patient should have “medically refractory” epilepsy—meaning a trial of two or more medications has failed to control their seizures. Ideally, this procedure is indicated for patients who have one specific area of their brain causing the seizures (called the seizure focus). Patients need to have a full evaluation at an epilepsy center in order to determine where their seizures originate and if this area can be safely removed. LITT is currently one of the surgical options offered by Orlando Epilepsy Center. With continued advances in medical technology, medications do not have to be the only option for people with epilepsy. Please consider consultation with an epilepsy specialist to determine if other treatment options may be suitable for you. 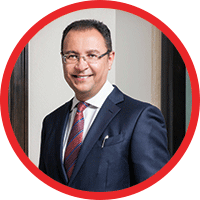