Sip & Stroll Longer Than Ever 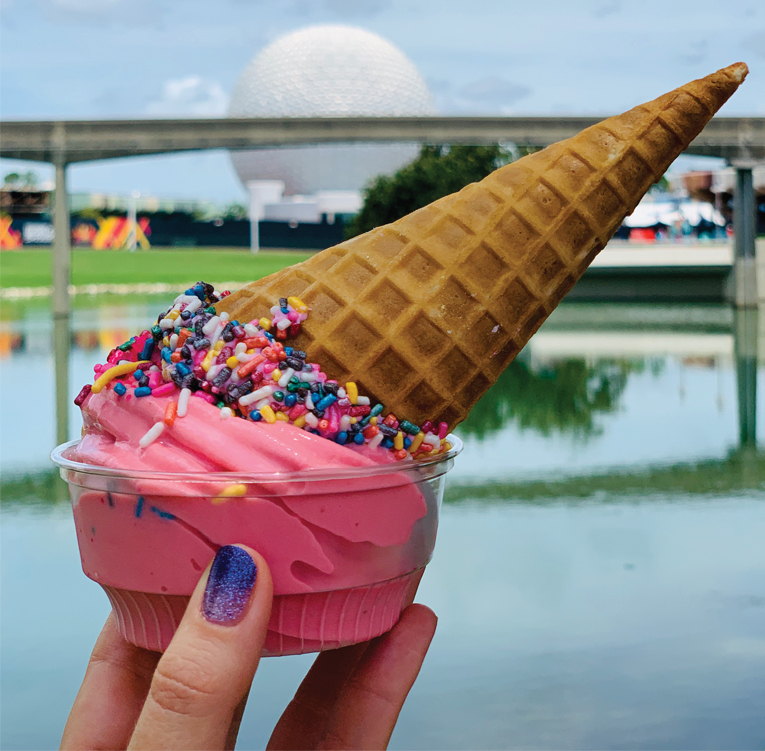 All seasoned Food and Wine goers know to come hungry: global marketplaces across the park offer dishes from six continents, with some marketplaces debuting on opening day and others joining in the fun a little later in the season. Expect returning favorites such as Greece, Germany and Australia around World Showcase, but don’t skip the spots located in Future World as well.

In addition, the festival will feature innovative cocktails and other sips so visitors can celebrate, as last year’s 25th anniversary festival was a scaled-back version. There will be two events tied to the upcoming opening of Remy’s Ratatouille Adventure on October 1: Kids can find all of the Remy statuettes across the park for a prize during Remy’s Ratatouille Hide and Squeak scavenger hunt, while adults can get their prize by trying five cheesy dishes from different marketplaces during the new Emile’s Fromage Montage.

Admission is included with your ticket, but park reservations are required. disneyworld.disney.go.com