Read why Doctor Phillips is so desirable! 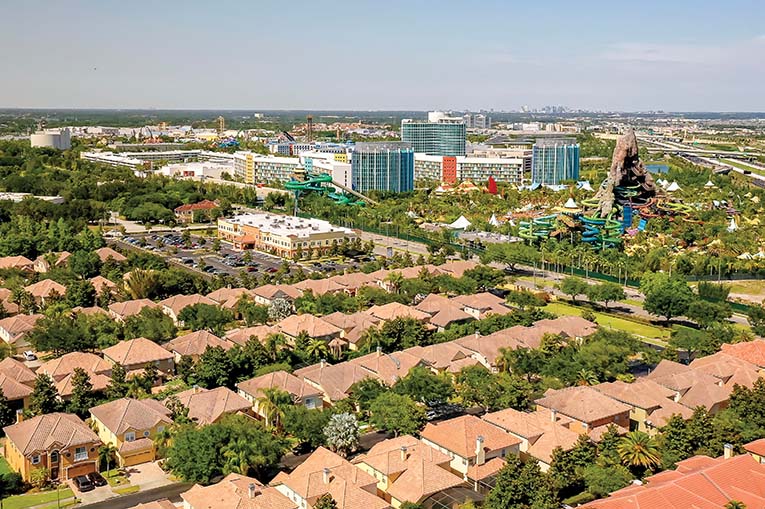 From the early 1920s through the development of Walt Disney World in the late 1960s, the Dr. Phillips area was defined by its thousands of acres of citrus groves. Longtime residents fondly recall the intoxicating scent of orange blossoms wafting through the air each spring.

Today, locals still appreciate the landscape, including the Butler Chain of Lakes, sprawling golf courses, and neighborhoods catering to a wide range of family sizes.

“It’s been a great community to raise a family, with great public and private schools to choose from,” says Richard J. Snyder Sr., a Dr. Phillips resident since 1984. “It’s perfectly situated to commute to work by jumping on I-4 or the Turnpike.” Snyder also appreciates the diversity of the community and his supportive neighbors.

Michael “Bo” Julian, broker and owner of Julian Properties, was born and raised in Orlando and has lived in the area most of his life. “There’s a variety of folks that live in Dr. Phillips. It caters to everyone because of the proximity to the restaurants, the convenience of the airport and all of the theme parks. Living here has a lot of benefits.” 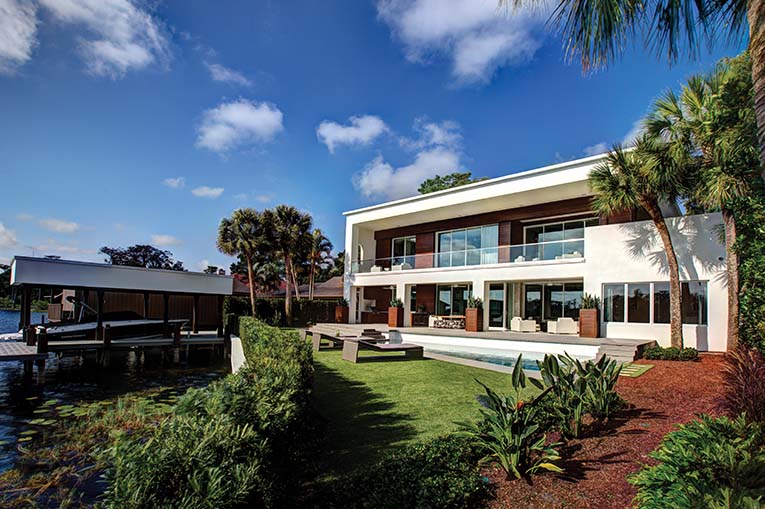 Phil Kean, president of Phil Kean Design Group, agrees:  “What’s really nice is that the lots aren’t tiny, so the homes aren’t on top of each other, and there’s room to spread out.”

Having worked on everything from architecture and interior design to overall home and kitchen renovations in the Bay Hill area, Kean points to the exceptionally clean 13 lakes in the Butler Chain and abundant golf courses as just a few of the perks of living here.

But you don’t have to own lakefront property or live on a golf course to enjoy all that Dr. Phillips has to offer. For instance, members of the Orange County Sportsmen’s Association have access to Lake Sheen’s swimming area, boat launch, fishing dock and outdoor pavilions. Day passes are a fun way to indulge in the area’s vacation amenities and are available at award-winning golf courses and hotel properties. You don’t have to check into a room to play 18 holes or float along a lazy river, such as the one at Hilton Orlando Bonnet Creek Resort.

While it doesn’t hurt that some of Central Florida’s most popular draws are just a short drive away—think theme parks, Disney Springs, outlet malls and Restaurant Row—the neighborhood of O-Town West is a destination in itself, with robust plans for further development.

The next few years will see 350 acres of commercial and residential real estate being developed, with the plans already creating a buzz. Look for multifamily housing and luxury apartments and an extensive entertainment complex with retail shops and restaurants. 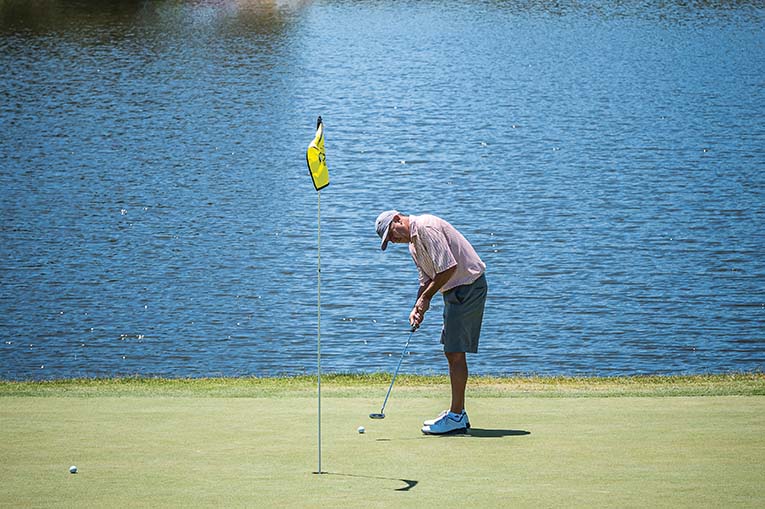 Nothing seems to be getting more attention than the White Castle that opened in May in The Village at O-Town West. After all, we’ve waited a long time for America’s oldest burger chain to lower its drawbridge in the Sunshine State. So it made sense that the Ohio-based operation, whose loyal customers are known as “Cravers,” would build a 4,567-square-foot mega-castle, the world’s largest White Castle, right here in Central Florida.

“Even before the real estate market started to boom, Orlando was evolving,” Julian says. “Central Florida isn’t simply an international tourist destination; it is becoming an international location where people can come and live and thrive and be successful.”

Kean adds: “People don’t just come here to work. They come for the great memories and nostalgia they find in
Orlando. Bay Hill and the entire Dr. Phillips area is an easy commute to anywhere you need to be, whether it’s the theme parks or the shopping malls or the restaurants. This neighborhood really does have it all.”

Today, Dr. Phillips offers plenty of ways to enjoy the Central Florida lifestyle, mixed with the memories of childhood. And even though some parts have changed and developed through time, a few orange groves remain. If you drive down one of the back roads and pay attention, you can still catch their sweet scent lingering in the air.

This article appears in the July 2021 issue of Orlando Magazine.
Categories: News and Features
Tags: avalon park, conway, doctor phillips, hot neighborhoods, hourglass district, Orlando
Want to read the whole issue? Download and read this issue and others on Magzter.