One of Magic Kingdom's most beloved major attractions will soon feature storytelling from Disney's "The Princess and the Frog."

Walt Disney World recently announced its plans to re-imagine one of its most popular rides, Splash Mountain. The company plans to overhaul the ride in Disneyland as well. 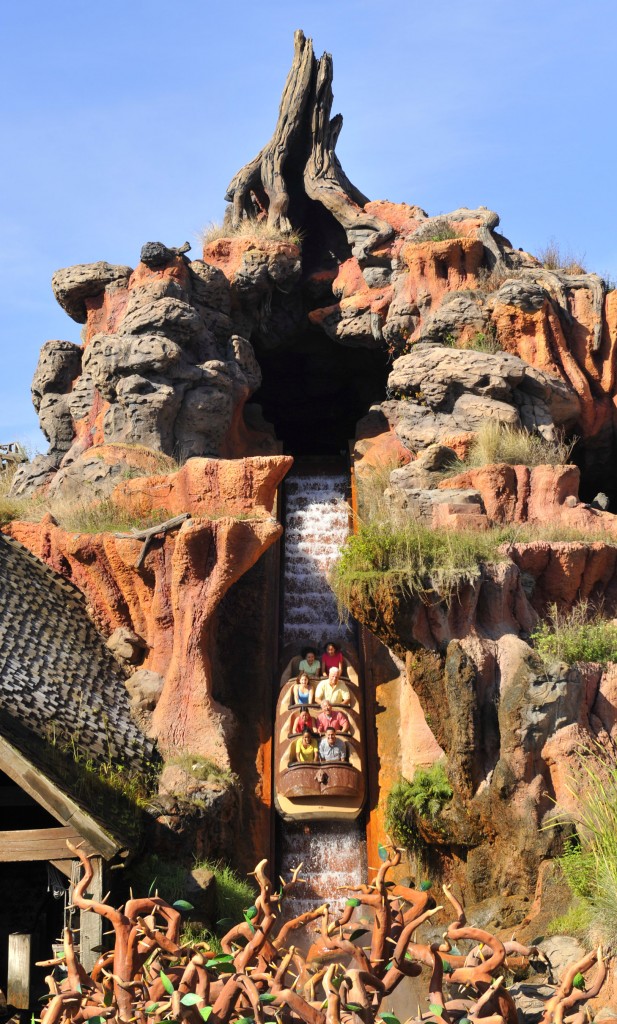 In a recent interview with D23, Bob Weis, president of Walt Disney Imagineering, shared that plans to re-theme the ride had been in place for awhile.

“It has been a year or more since we started talking about this particular concept,” shared Weis. “That’s when we really began to hone in on Princess Tiana’s story.”

Splash Mountain has always been controversial because of its storyline focusing on characters from Disney’s “Song of the South.” The film has been the subject of debate for depictions of blacks in the Restoration South since its release. However, recent events, including Black Lives Matter demonstrations, have once again ignited calls for Disney to rethink the ride. 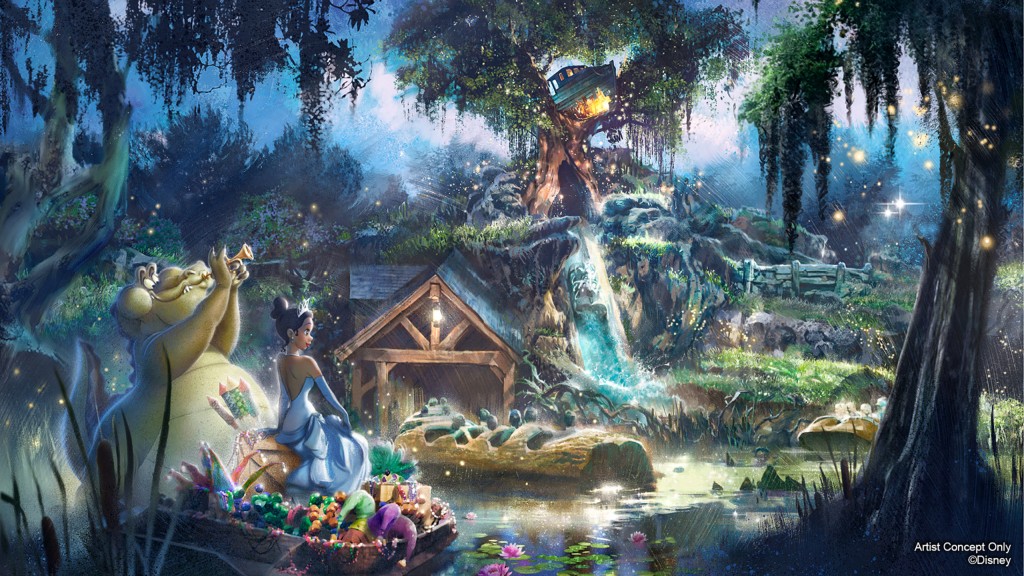 “The Princess and the Frog” tells the story of Tiana. A strong-willed young woman in early 20th-century New Orleans, she dreams of opening her own restaurant. The attraction’s new story picks up after the film’s action concludes, as Tiana and Louis plan for their first Mardi Gras celebration. Imagineer Charita Carter heads up the project. Carter recently helmed the creation of Mickey and Minnie’s Runaway Railway at Disney’s Hollywood Studios.

Disney is clearly looking to provide a ride experience that all guests will enjoy. According to the Disney Parks Blog, “the concept is inclusive—one that all of our guests can connect with and be inspired by.”

Don’t expect the transformation to happen overnight, however. The attraction will continue to feature the current Br’er Rabbit storyline when the parks reopen this summer.