Dining on the Edge

It may sound nuts, but restaurants are trying to kill me. 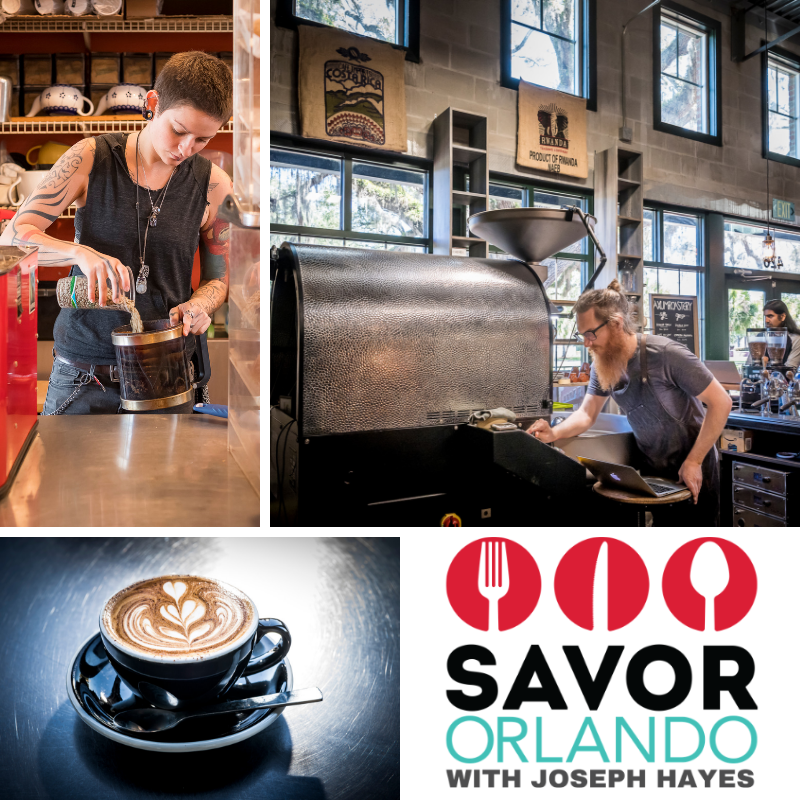 Four times in the past several months, a restaurant has tried to kill me. There, I’ve said it. You know who you are.

I am (among so many other things) allergic to tree nuts. Not PEAnuts, but nuts that grow on trees – the definition is in the name. I am very aware that many, many people are allergic to peanuts – I’ve even heard the announcement on a plane saying one passenger had an allergy so none of the 300+ people on the aircraft could even open a package of food that contained peanuts. But peanuts are not nuts. Buffalo wings are not made of buffalo; sweetbreads are not bread (but are gluten-free, lucky you); Jerusalem artichokes are neither artichokes nor from Jerusalem; wild rice is not actually rice; and horseradish has not a speck of horse. So I am great with goobers and legit with legumes.

I make it a habit (as most allergics, real or imagined, do) of telling someone in the restaurant I cannot eat nuts. Telling me after I have the item in my mouth isn’t ideal.

Occurrence #1: Apparently, some recipes for Mexican mole include nuts among their 5,000 ingredients. ‘Nuff said.

#2: An undeclared cashew sauce may be vegan, but it’s also damaging to one’s health.

#3: When I specifically ask if a dessert has nuts, being told it “definitely doesn’t” should be enough. Coming back after the mouth is full of said dessert to say “Oh, it has pecans” results in a chocolatey mess being expelled with great force. Being told afterward that the server was in error and there were not, indeed, any nuts does not make spitting out food any more graceful.

Most in our culinary community get it. Kristy Carlucci at The Osprey Tavern will simply point and say “You can’t eat that.” I’ve had Trina Gregory-Propst at Se7en Bites practically slap food out of my hand. The system usually works. When it doesn’t, I get paranoid.

The big Coffee Culture issue of Orlando magazine is out now, and a caffeine-filled pleasure it is (along with a conversation with Wolfgang Puck about his new Bar & Grill at Disney Springs). In addition to all that info, there are two Ethiopian and Eritrean restaurants in the area that offer a treasured coffee ceremony, where raw beans are roasted, ground and brewed tableside for a unique experience. Find it (and great food) at Selam and Nile.

* Gloriann Rivera, the award-winning pastry chef formerly at Luma on Park, 1921NVA and, briefly, Ravenous Pig, has joined the crew at The Rusty Spoon.

* If you’re still traveling with my comprehensive Orlando Beer Guide from last March, be aware that Broken Strings Brewery and Black Cauldron Brewing, who formerly cohabitated at the Broken Cauldron Taproom, have had an amicable parting. Broken Strings will be staying at the location at 1012 W. Church St., while Black Cauldron is investigating new spaces.

* Tickets are still available for the star-studded Women in the Kitchen event at Lake Meadow Naturals on March 10, benefiting the James Beard Foundation's Women's Entrepreneurial Leadership Program, an initiative dedicated to advancing women in the culinary industry.

Stay in touch at  joseph.hayes@orlandomagazine.com,  and access a comprehensive list of my print and online reviews here!