Enjoy these tidbits turned up in the course of culinary research. Plus, the Toledo restaurant at Coronado Springs is a winner.

Joseph Hayes,
Even though our August issue is just now sizzling off the presses, I’m in the midst of assembling the third edition of the fabled-and-fabulous “Food Adventures” for October! So, my mind is processing small bits of interesting info, and here’s a few that will not be on the pages of FA3 but fascinate me nonetheless: 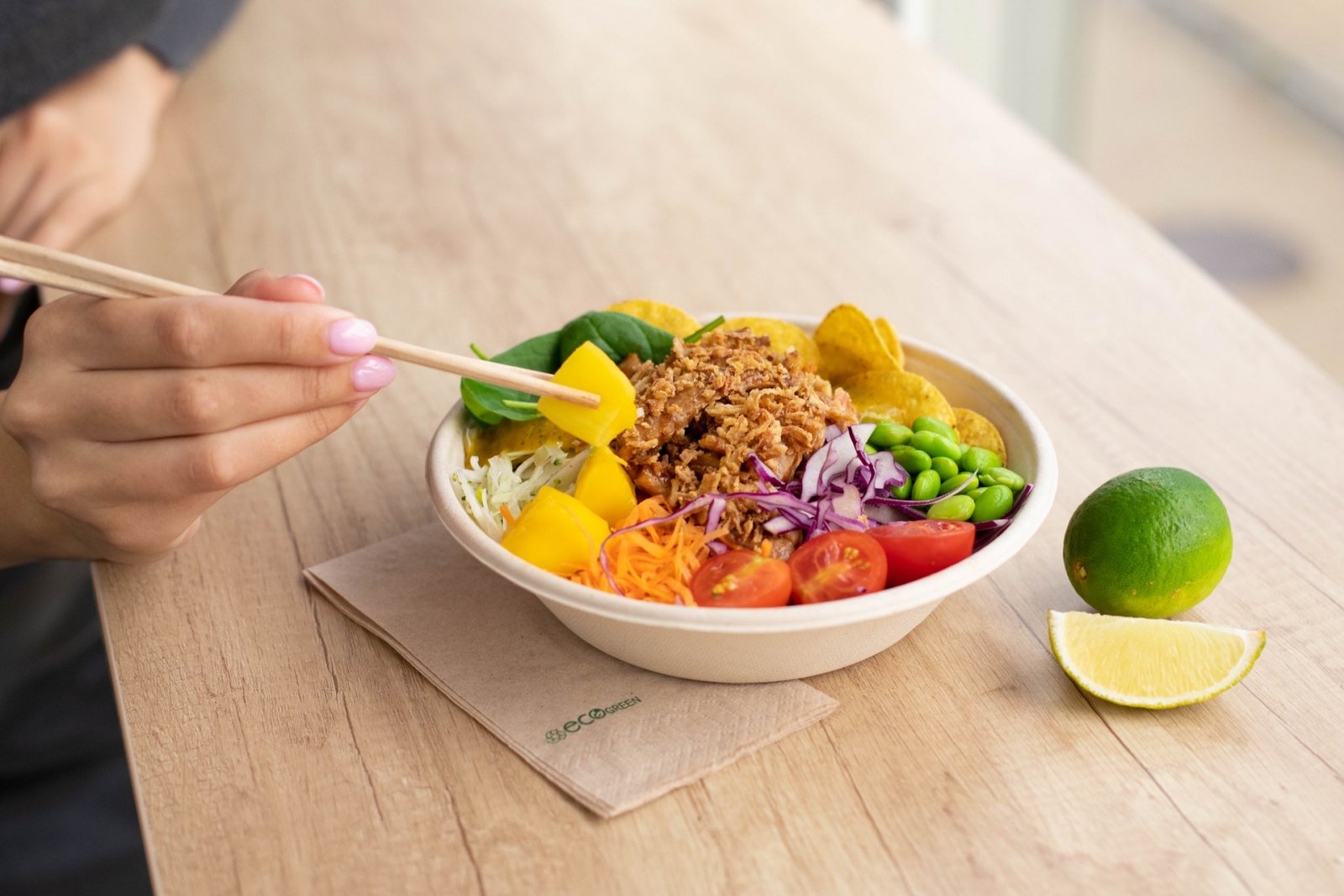 It turns out that a British pirate, one William Dampier, is responsible for many of our common and delicious culinary touchstones. While raiding in the Gulf of Mexico and points south in the late 1600s, Dampier encountered many foods uncommon to the European table, and coined in English for the first time such items as chopsticks, breadfruit, cashew, tortilla and soy sauce, and was the first to describe the preparation of what we call guacamole. 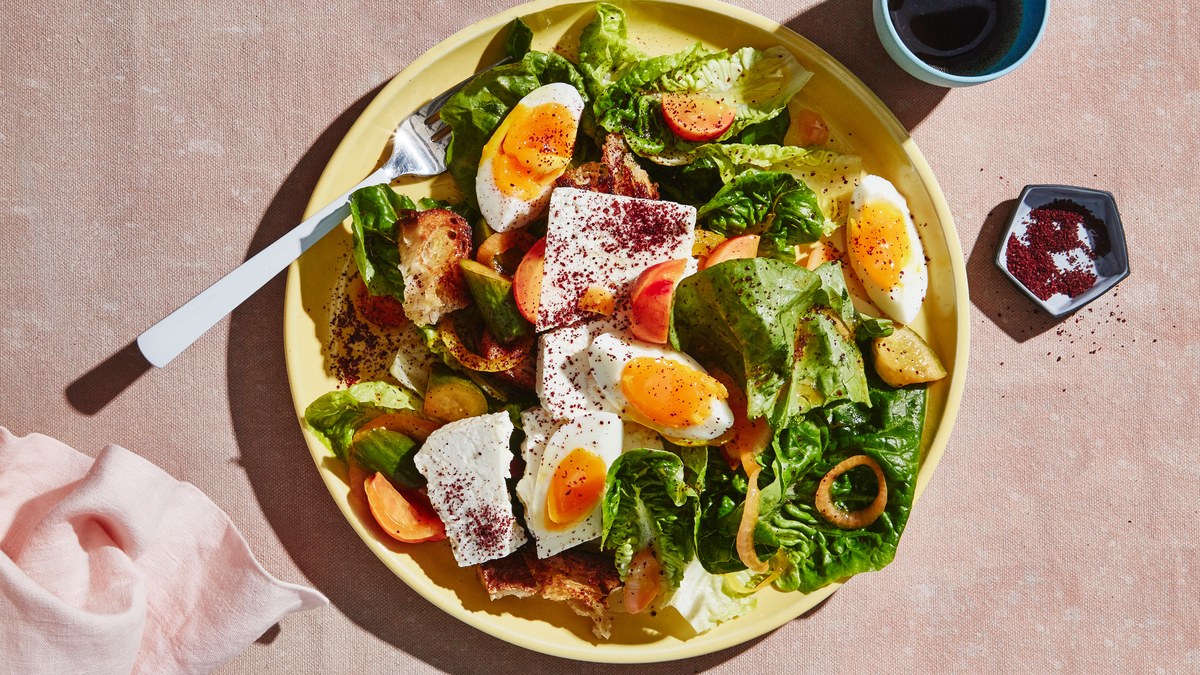 Speaking of guacamole and things made from it (them?), the NY Times proclaimed that avocado toast is dead and the new cool thing is breakfast salad.

Wordsmiths, We Need Your Help

Arkansas, Wyoming, Missouri and Mississippi have all passed laws restricting meatlike labels for vegan and vegetarian alternatives made of plants. In other words, no more veggie “burgers,” mushroom “jerky” or tofurky. Arkansas also now says that cauliflower or broccoli "rice" … isn’t. I guess the London vegan fast food joint called The Vurger won’t be opening in Little Rock any time soon. 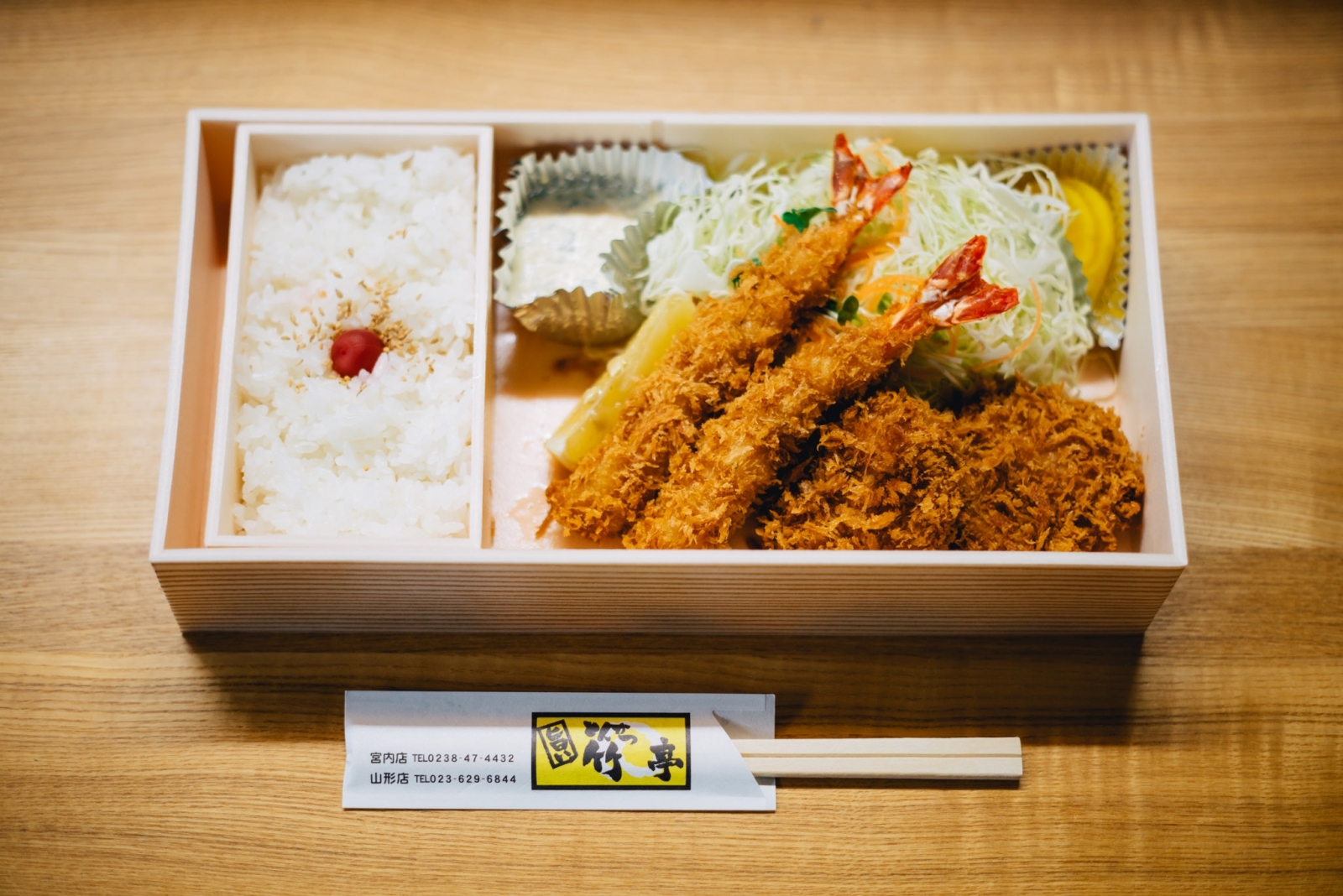 According to Wisconsin Public Radio, two sushi restaurants have caught fire due to the spontaneous combustion of deep-fried tempura flakes resting overnight and spontaneously bursting into flames. 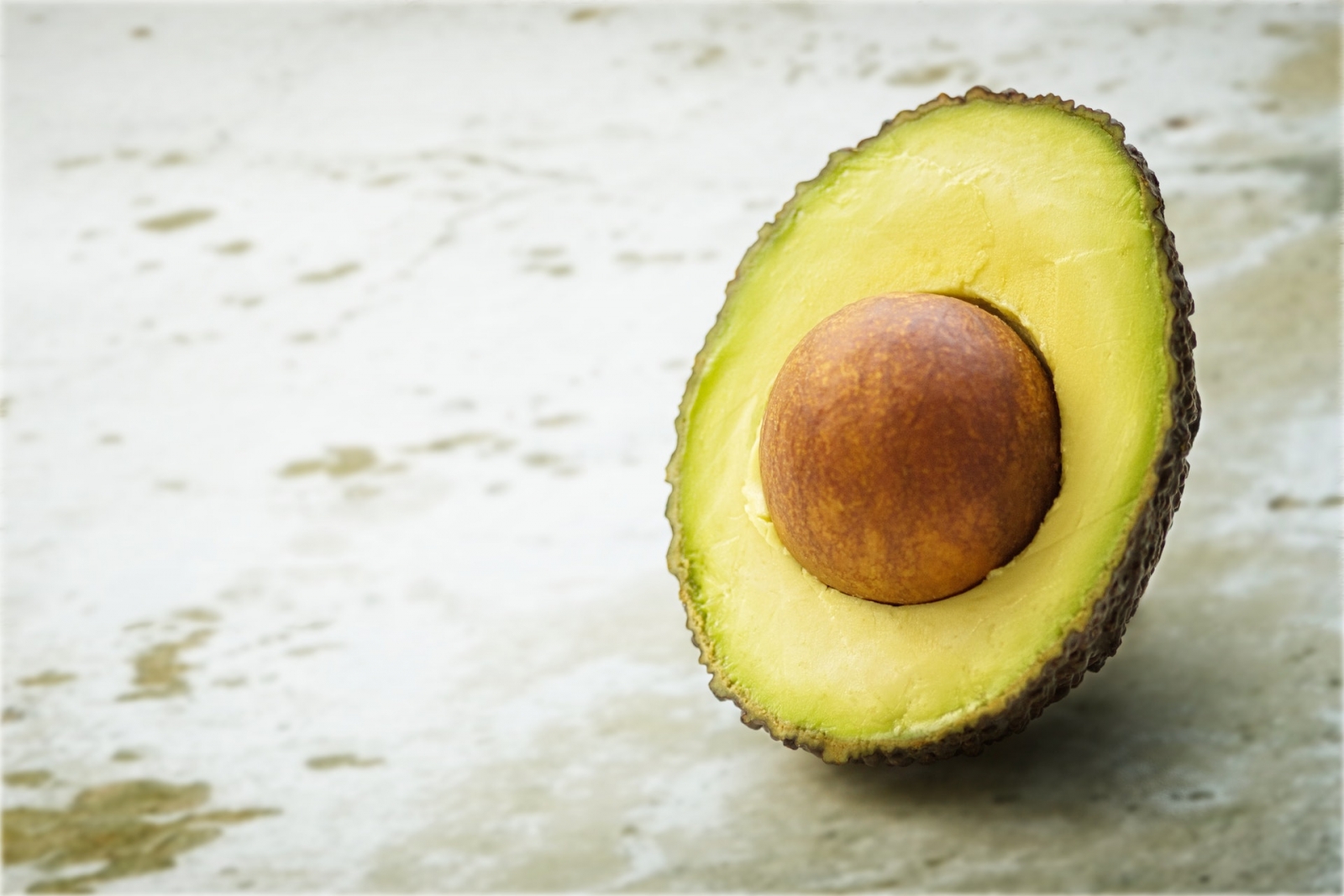 Speaking of hazards and guacamole and things British (I love circular tidbits), UK doctors want to put safety labels on avocados because so many emergency room visits are due to stab and slash wounds from folks trying to open those darned avos. 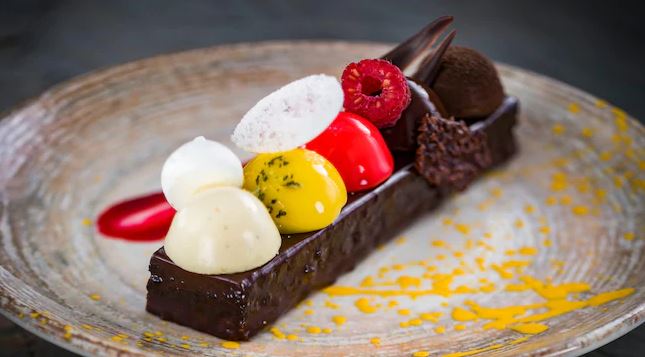 Photo courtesy of Walt Disney World
We were recently at an introductory dinner in the Toledo restaurant atop the Disney Coronado Springs Resort’s new Gran Destino Tower. A tapas and full-course menu designed by chef Robby Sayles (extraordinarily impressive in his last post as head of Animal Kingdom’s Tiffin) is full of the tastes and aromas of Spain: chicken braised in Rioja wine and sherry vinegar; tilefish and Valencia oranges; and a superb tortilla Española potato omelet with hand-carved jamón serrano. The décor suggests one-time Walt Disney collaborator Salvador Dali in sweeping curves, asymmetrical stained glass windows and a mesmerizing ceiling. Arguably, the best part might be the unprecedented views of the entire Disney property from its 16th floor vantage (including the quickly-rising Star Wars Galaxy’s Edge construction). 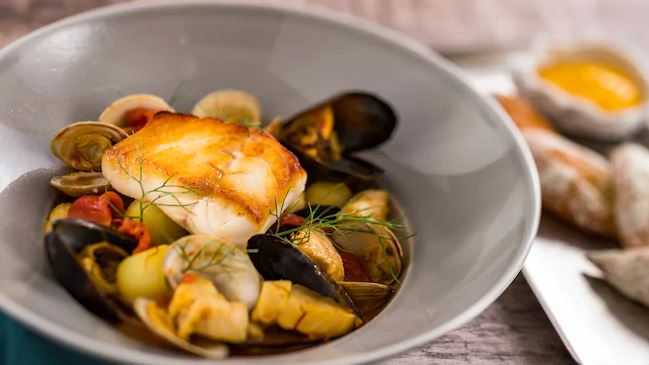 Another tower restaurant rises at Disney, a French and Italian eatery, Topolino’s Terrace, topping the new 300-room Disney's Riviera Resort when it reaches completion in December. 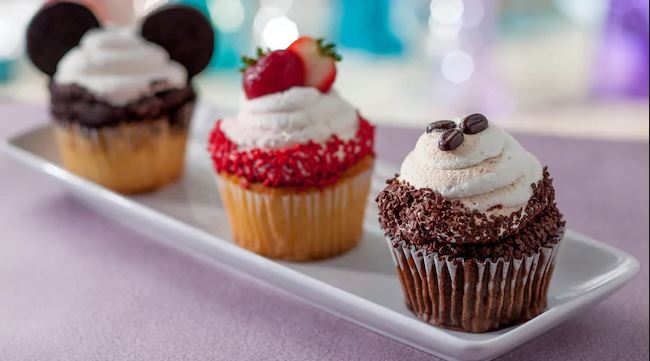 Down By The Boardwalk

The Boardwalk Bakery at Boardwalk Resort (did you even know this place existed?) is serving a Seaside Sandwich of lobster, shrimp and bacon, which sounds quite appealing.

The July issue of Orlando magazine is still available, with my visit to Jaleo, José Andrés new outpost at Disney Springs; the Portuguese and Mexican delights of Bem Bom on Corrine; and a nostalgic (for me) look at the old neighborhood via Stasios Italian Deli.
Stay in touch at  joseph.hayes@orlandomagazine.com, and access a comprehensive list of my print and online reviews here!
Categories: Savor Orlando