The dancers of “Riverdance” defy gravity as their erect bodies float in the air, seemingly disconnected from their “jiggy” legs.

Amy-Mae Dolan, the dynamic lead dancer for “Riverdance,” began her training as an Irish dancer at the wee age of 22 months. You read that correctly, not 22 years, 22 months.

“Riverdance” is back and better than ever, featuring dancer (left) Amy-Mae Dolan

“My mom likes to tell the story because I wasn’t even two years at the time,” begins Dolan in a delightful Irish brogue. “Mom was an Irish dancer, and my cousins are dancers. My mom went to pick up my cousin Colin from dance class, and I came along with her. Suddenly, I was missing. They couldn’t find me, and they were checking to see if I was in the car park.”

After a frantic search, her mother discovered that young Amy-Mae had joined a class. “I was actually in the dance class trying to dance with the older kids,” she says, laughing. “And that was where it began, and I haven’t stopped. I’ve danced every single day since then. It’s a huge part of my life.”

If the title fooled you, this story isn’t about “Wicked” (running January 25 to February 12 at Dr. Phillips Center for the Performing Arts). We’re talking about “Riverdance,” which is back and better than ever. 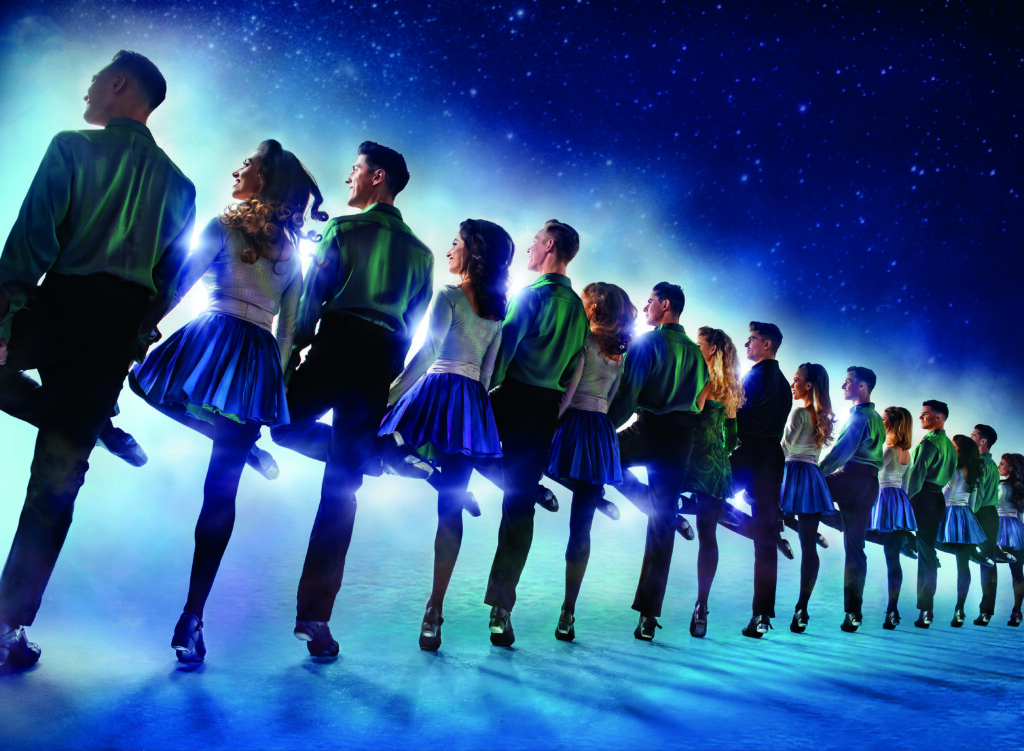 Celebrating its 25th Anniversary with fresh, new music and costumes, “Riverdance” is that unique blend of dance, Grammy award-winning music, athleticism and song culminating in a must-see theatrical event for the whole family.

As the lead dancer, Amy-Mae Dolan made her “Riverdance” debut in 2016, becoming its youngest-ever principal female dancer at age 19. Hailing from Co. Tyrone, Northern Ireland, Dolan won the World Irish Dance Championship and several other notable titles. Reviews have described her “lyrical phrasing is at once majestic and silken,” and her “energy and smile (is) boundless.” 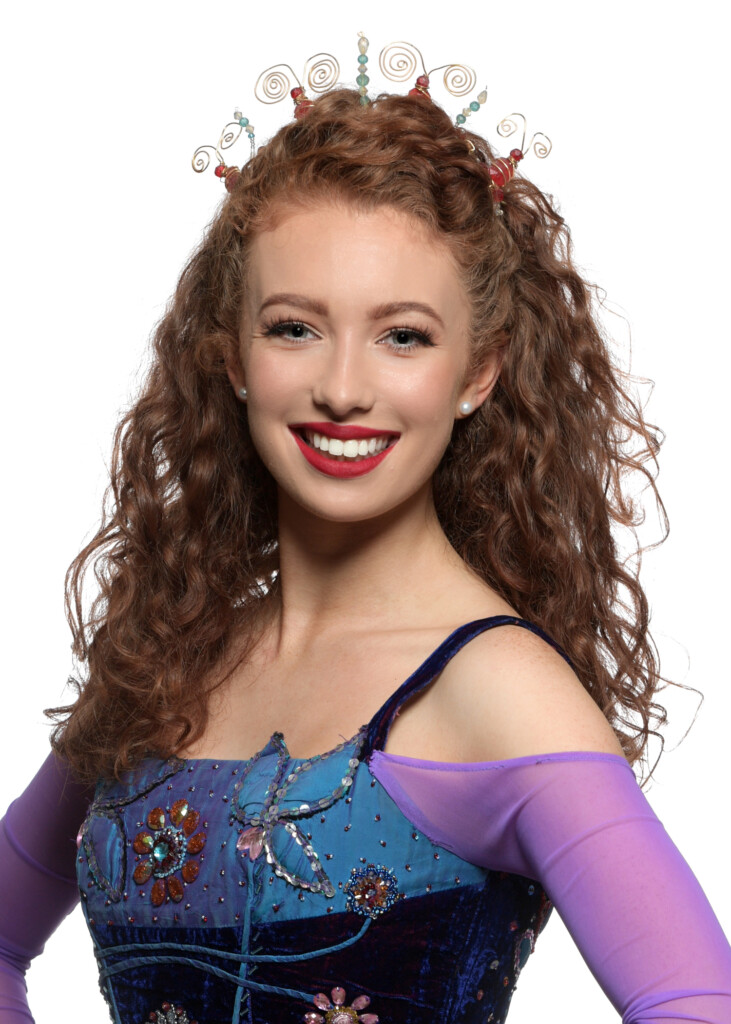 The dancers make it look easy, floating on stage, legs moving with military precision. But achieving that crisp, flawless technique takes dedication and hard work. Dolan admits that while life on the road is exciting, it takes a lot of discipline.

“I think the best way for us to be the best Irish dancers in the world is to do it every single day,” she says.

While the show itself would be a workout for any mere mortal, that is just one small part of the intense training routine for this “Riverdance” cast.

“We dance the show every night, but most importantly, every single day we have rehearsals on stage at least 45 minutes.”

Dolan says they may drill something as specific as a simple kick for 20 minutes to make sure it’s exactly the same.

“We need to do a lot of cardio and running, anything that gets your legs moving nice and fast. Then combine that with the likes of yoga and Pilates to get that strong posture, that posture that doesn’t move. But mainly what we need to do is just dance Irish dance every single day, drill and work on technique.”

The result? An extraordinary evening at the theater, witnessing the miraculous power, grace, and magic of “Riverdance.” If you haven’t seen the show, the experience is unforgettable.

And Dolan loves every minute. “At nine years old, I was dancing every day for two to three hours, doing Pilates, yoga, stretching cross training on the side. It’s a sport and an art form combined, which makes it extremely incredible to watch and, like you said, defying gravity.”