Having trouble keeping up with what’s good and what’s bad for you? Dietitians give us the skinny on the latest nutrition news. 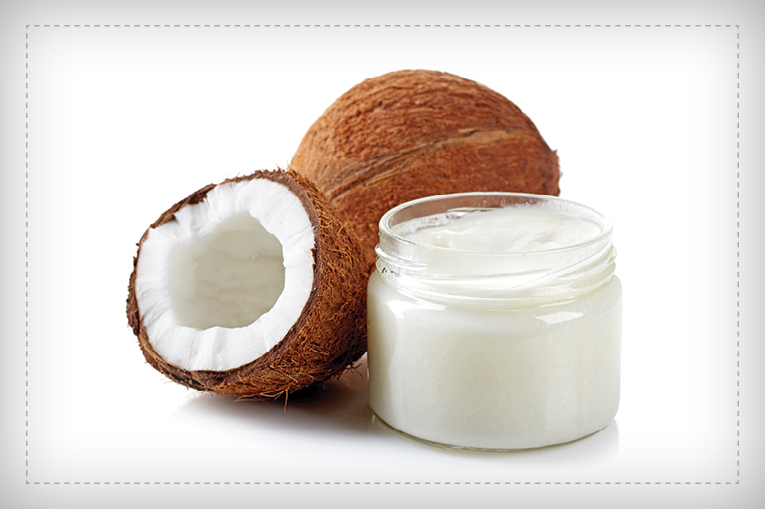 Coconut oil, once a nutrition villain, later became a nutrition superhero and a staple in many kitchens. But then a June 2017 story in USA Today returned it to villain status with the headline, “Coconut oil isn’t healthy. It’s never been healthy,” sending many coconut oil-loving people off in a tizzy. “The ‘facts’ have changed, and nutrition has been dumped on its head,” says Renee Matthews of Renee Nutrition. She points to multiple studies that show extra-virgin coconut oil has been linked to a lower body mass index and reduced waistline, an improved cognitive function in Alzheimer’s patients, and in the treatment of insulin resistance and hypertension. “It’s defi nitely a good source of fat for sure. It’s just a matter of is it a quality source,” says Gabrielle Mancella of Orlando Health. “When you’re getting coconut oil, make sure it’s unprocessed and unrefined. If it’s refi ned, we know that the chemical composition has changed and it may not be what we intended to use.” 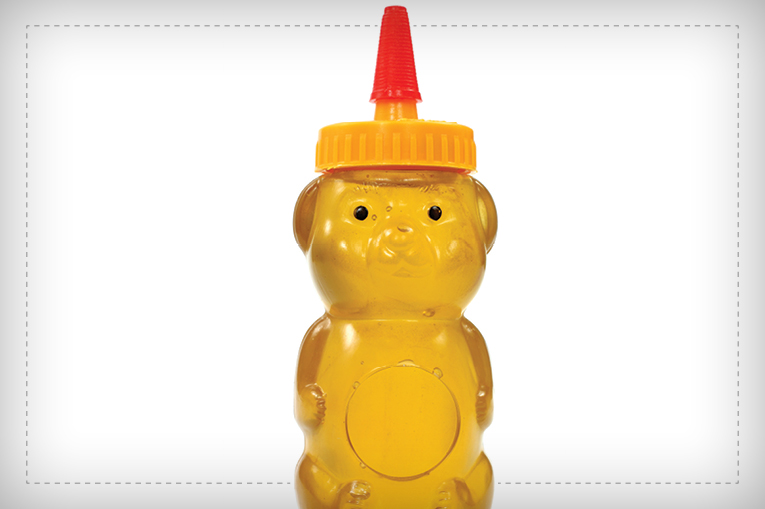 “First of all, make sure you don’t get the Aunt Jemima stuff, because that’s just literally corn syrup with some caramel coloring in it,” warns Megan Ware of Nutrition Awareness. “Health benefit-wise, the only thing you’re getting from honey or maple syrup that you’re not getting from sugar is some extra nutrient value. But be under no illusion. You’re still getting sugar from it. Your body is still processing it in the form of carbohydrates. It will still spike your blood sugar if you’re a diabetic. It’s not going to make any move on the needle in terms of your body processing it slower.” And don’t look for a calorie benefit by putting maple syrup in your coffee. Maple syrup has “a ton of sugar and a ton of carbohydrates per tablespoon,” she says. 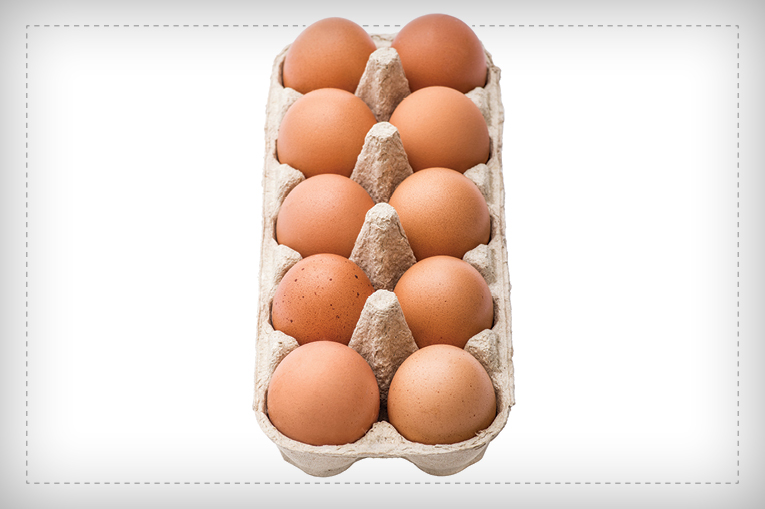 The latest research shows no link between foods containing cholesterol and heart health. In fact, the study shows dietary cholesterol doesn’t contribute to blood cholesterol levels. “This is my favorite thing to talk about because I blow people’s minds with this all the time. We used to think cholesterol in food translated to higher cholesterol in the body. Now we know that is 100 percent not the case,” Ware says. The high amount of cholesterol found in egg yolks gave eggs an undeserved bad rap for years, she says. “It’s the same with shellfish such as shrimp and lobster. They’re also very high-cholesterol foods.” As Matthews says, “Cholesterol is a needed product in the body, and all the drugs that are promoted to lower cholesterol end up having adverse effects like decreased CoQ10, affecting muscles and the brain.” Ware says we need to stop demonizing certain foods and instead evaluate them in terms of how close they are to the source and how that source was grown and processed. And when you buy eggs, go for the pasture-raised, free-range variety, which are a good source of beta-carotene, she adds. 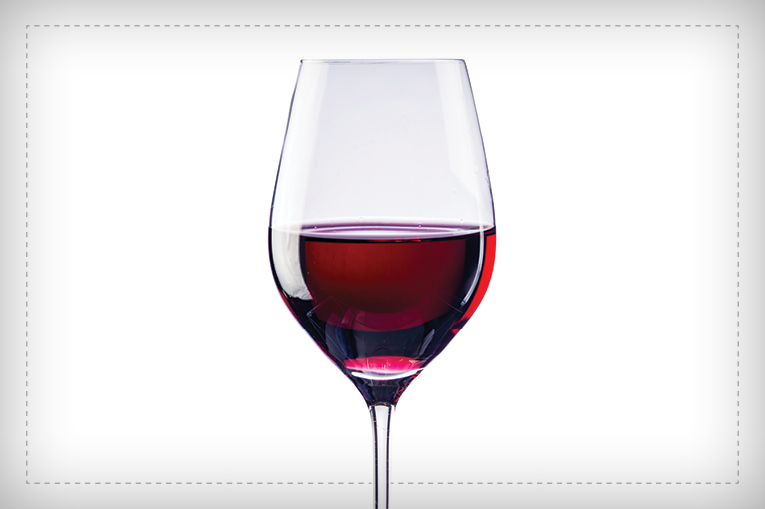 For years, we were told a glass of red wine a day was a good source of antioxidants. But an August 2018 study discourages all alcohol consumption whatsoever. “When you’re drinking alcohol, you’re poisoning your system. There’s no way of getting around that,” Ware says. But what about resveratrol, the antioxidant found in high amounts in red wine? “You don’t have to get [antioxidants] from wine. You can also get them from vegetables and fruits.” Says Mancella: “You would have to have at least multiple bottles of wine” to get enough resveratrol to benefit you—but then that benefit would be undercut by the toxicity of the alcohol. Look for fruits and vegetables with deep colors. “You would be better off supplementing or getting that color pigment from other foods such as pomegranates or just grapes in general,” she says. As for that one glass of wine, “it’s just excess calories,” she adds. 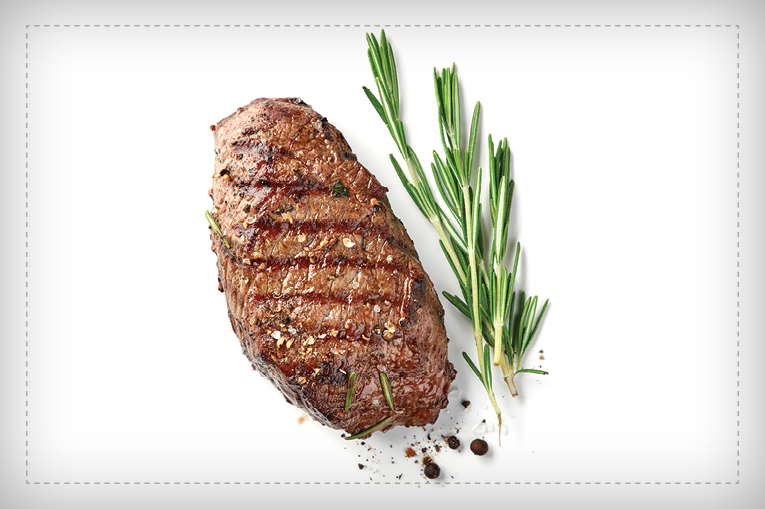 For years, doctors warned patients to avoid saturated fats to preserve heart health. But new research shows saturated fats do not clog arteries. In fact, Matthews says a 2016 study published by the Journal of the American Medical Association Network shows the Sugar Research Foundation—which funded the studies from the 1960s painting saturated fats in a bad light—“downplayed . . . the adverse effects of sugar consumption all those years ago, and shifted the blame to fat.” Adds Ware: “It’s saturated fat when paired with sugar that’s the worst-case scenario.” Ware recommends consumers approach foods with these basic questions: “Where did this food come from? How was it processed? How was it made?” Mancella emphasizes variety. “If we don’t get any saturated fats, we kind of increase the demand for the other types because they’re so quickly metabolized. The body uses each type of fat a different way because we use different pathways to break them down, depending on their chemical composition. Each one plays a part. I always stress in all my consults to make sure they’re getting a variety of fats.” For the best bang for your saturated-fat buck, Mancella recommends looking for grass-fed beef, a good source of Omega-3 fatty acids. 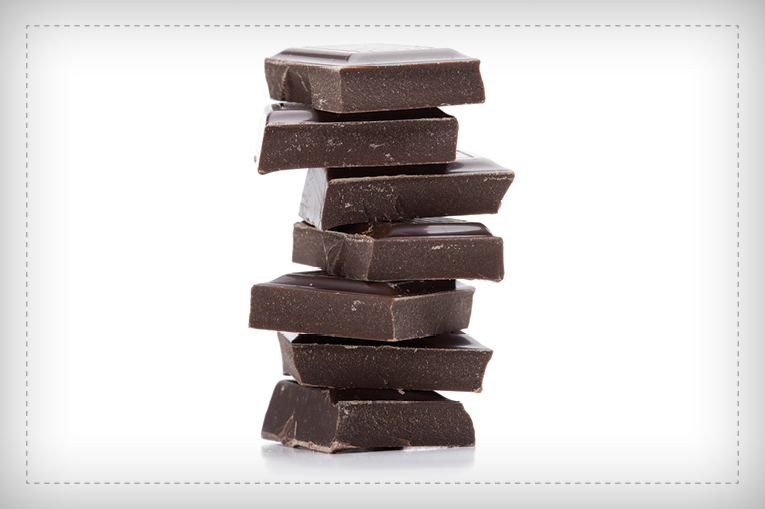 If you’re eating dark chocolate for health benefits, “you’re kidding yourself,” Ware says. “There are polyphenols and antioxidants that are in cocoa that make it so good for you. That being said, you can get polyphenols and antioxidants through other foods that don’t also have the added processed sugar in them. Don’t tell yourself, ‘I’m going to be healthier this year because I’m going to eat more dark chocolate.’ ” Chocolate does have laudable beginnings, she says. “It comes from a plant. As it starts, great. It’s like many other things that come from a plant, like French fries. They start out okay as a potato, but then the things that we do to the potato aren’t so great.” But if you can’t do without your daily piece of chocolate, “I would say dark chocolate is the way to go. The more bitter, the better,” Ware says.