We asked our resident expert to round up 15 great video games for our Central Florida readers! 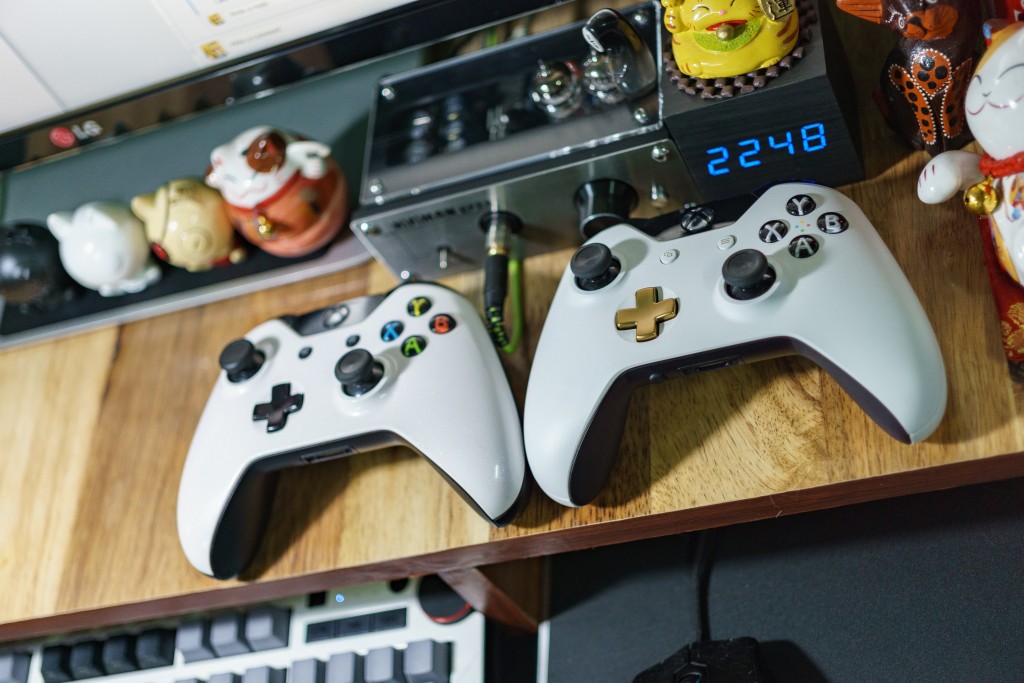 Here are 5 video games to play local, or “couch,” multiplayer (not ranked): 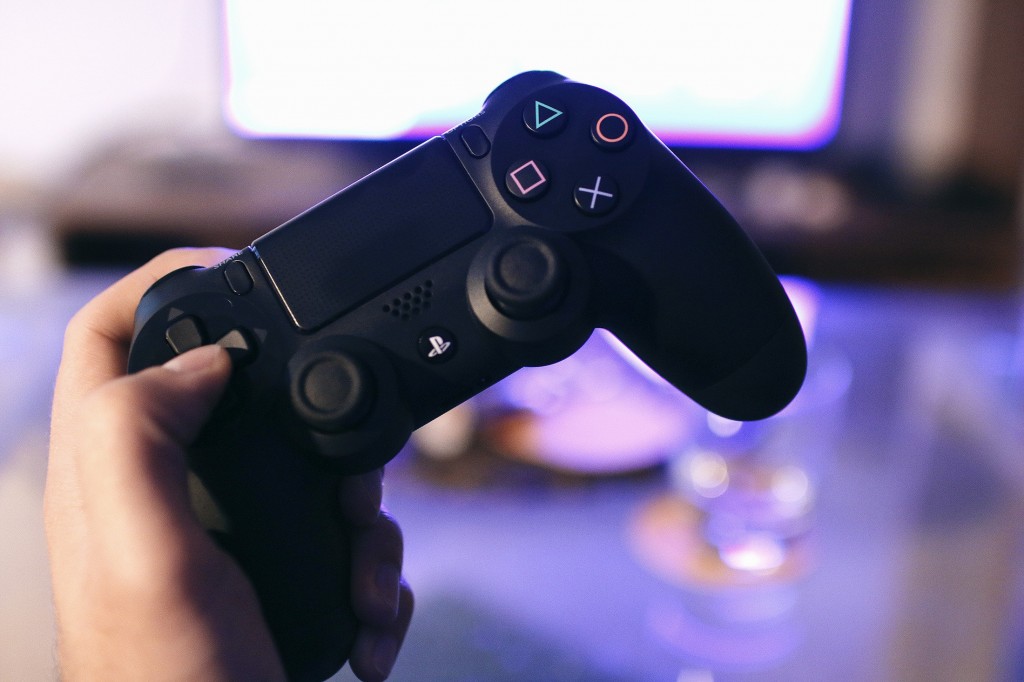