Rusty Spoon and Orange County Brewers change it up, while Olives Orlando and American Social Bar make an entrance.

They come and they go….

As is the nature of the beast, restaurants can shutter their doors even after a long and successful run.
Such was the case with The Rusty Spoon and its award-winning chef/owner, Kathleen Osterhaus Blake. In July, the sudden (for us) news came that she and her partner/husband William were selling the business to restaurateur Michelle Lagerweij, who has had several successful cafés in the Netherlands. Blake’s simple, honest and straightforward statement to me was, "I told the story." And what a community-forming story Rusty Spoon was, introducing Orlando to local farmers and purveyors since its opening in 2011, with the Blake couple’s dedication to staff and customers that is hard to match.
Blake sees the new owner as having a wonderful opportunity to expand the scope of the restaurant. "She's keeping the entire crew," Kathleen says. "This isn't a negative thing. This was totally by choice; this has been a two-year period of choice." Kathleen and William have "several irons in the fire" and have no plans to relocate, at least personally. "I could theoretically find a smaller place and start something completely new. I just plan to take my time, and maybe go out and do things for a change." We'll be hearing from her very soon, I'm sure. William stayed on a few weeks at Rusty Spoon to ease the transition. Lagerweij plans on changing the name and concept to reflect her bistro experience. 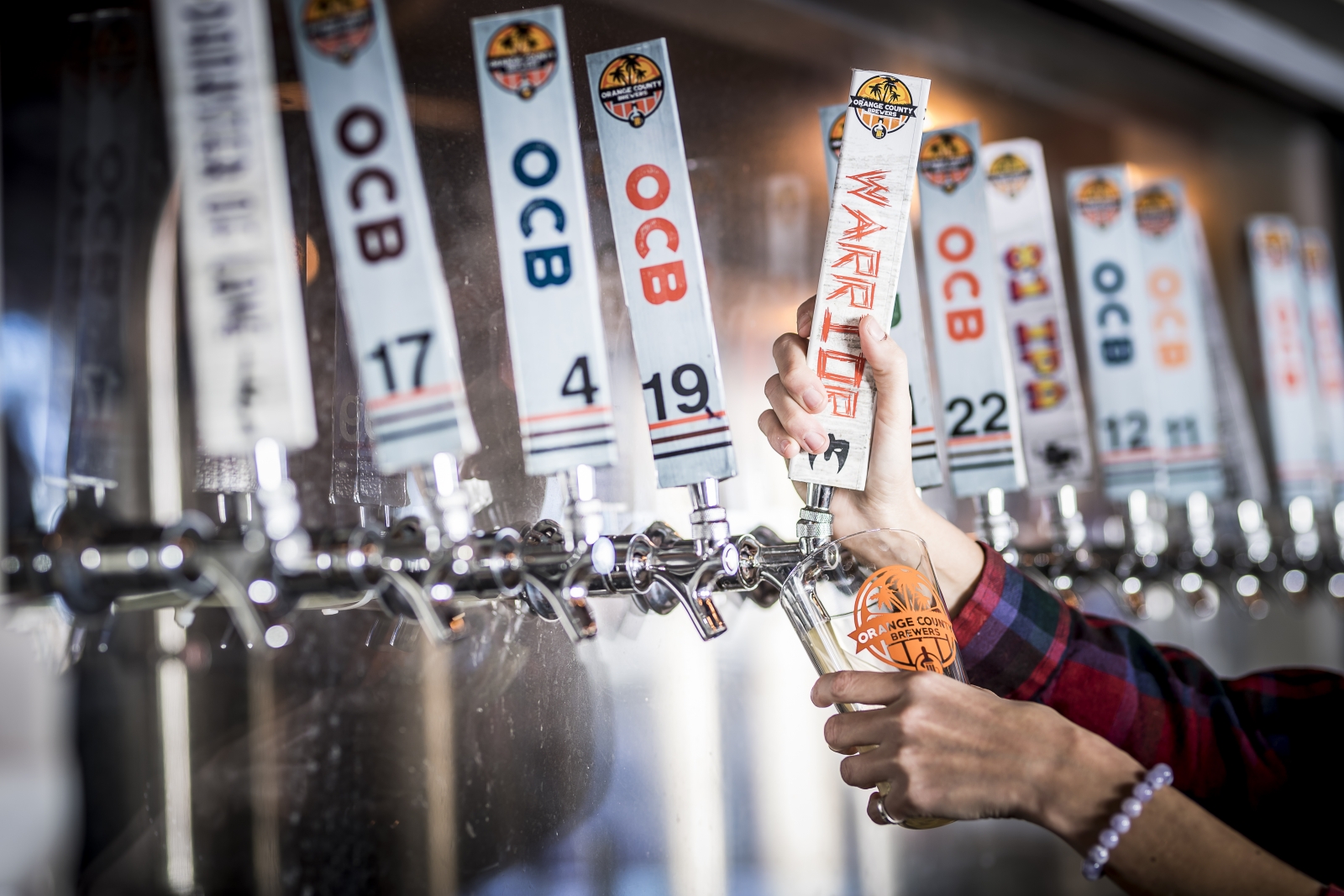 Also: Hubbly Bubbly becomes hypothetical as they close their downtown location almost a year after shuttering their College Park outpost, promising new concepts in the future. Orange County Brewers has closed it downtown brewer/bar/food stop to move to Maitland, its varied past including residencies by Orlando Pizza and Wing Co., Red Claw, Pizza Bruno, and finally Recess pizza via Orlando Meats. Mon Petit Cheri Café in Winter park has closed, as has Tre Bambini at Lake Eola (which was so disappointing I never reviewed it).

They come and they stay…

Meanwhile, restaurants keep opening! And here’s where it gets byzantine, tying together the aforementioned closing round by saying the CP Hubbly Bubbly spot will (eventually) be the home of Foxtail Coffee with Bagel Bruno by Bruno Zacchini. Got it?
Olives Orlando has taken up residence in the Plaza Building in a space (“under the movie theater,” the website explains) that has been LePHO, Meltz and Spice Burgr. With its traditional spelling, perhaps Greek-themed Olives has a better chance. The space next door, by the way, has also been a revolving door, housing Pipers Sports Bar, Restaurante Isla Verde, Horsepower Bar & Grille, NY Pizza Downtown and now (last time I looked) The Bakery Bar.
Black Bean Deli has finally opened its much-delayed Winter Park location at the former Winnie’s Oriental Garden. The sad addendum is that the tiny original Black Bean less than a mile away, that had been open under several owners since 1982, will close. 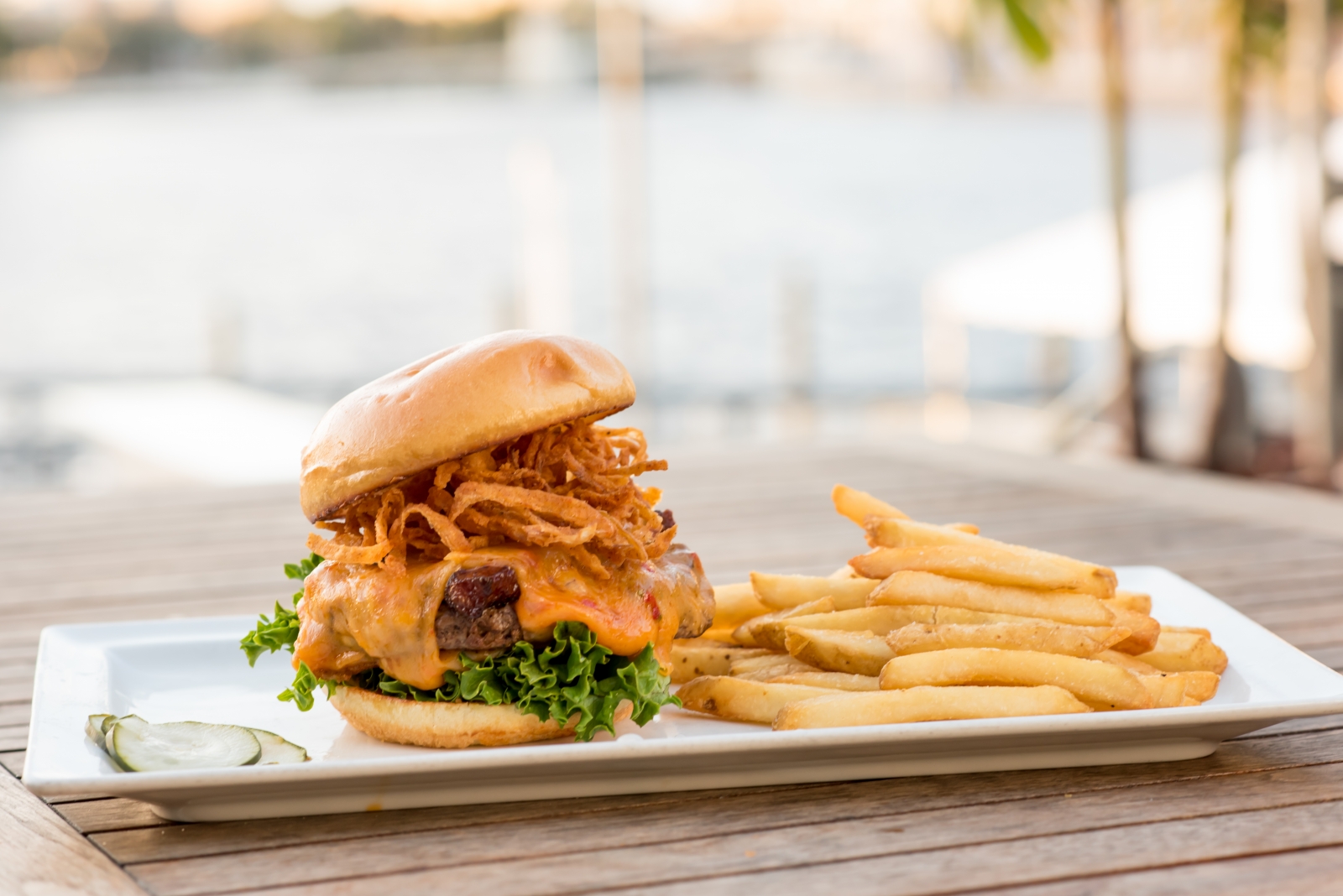 Also: American Social Bar & Kitchen has opened a branch on Sand Lake Road with a menu of elevated bar foods and to-share “social plates.” The recently closed Norman’s at the Ritz-Carlton is in rehab mode, replacing the ex-Bravo! Cucina Italiana at the Dellagio Town Center. Due Amici replaces the College Park home of Kingfish Bistro/Kingfish Grill/Princeton Grill. Bigfire replaces Emeril’s at Universal CityWalk.

The August issue of Orlando magazine is on newsstands and online now, with a look at the Ethiopian splendors of Nile Restaurant, a conversation with Emily Rankin of Bird of Paradise, and the surprising fast-casual treats at Slapfish. Coming in September, more fast casual discoveries … and then the attention-shifting rewards of FOOD ADVENTURES 3: RAIDERS OF THE LOST FORK in October! Stay in touch at  joseph.hayes@orlandomagazine.com,  and access a comprehensive list of my print and online reviews here!
Categories: Savor Orlando