Jenkins has been at the helm of Orange County schools for just over seven years; in that time the district has grown into the nation’s eighth largest, with 212,000 students at 196 schools. Those numbers swelled in 2018 after the influx of students from Puerto Rico displaced by Hurricane Maria, and Jenkins received an award this year from the esteemed Broad Center for the way students “were welcomed with compassion into her district’s classrooms.’’ Jenkins also is in line to become president of the Council of Great City Schools, a coalition of the nation's largest urban public school systems. The superintendent has lots of new faces to work with: five of the eight school board members are newly elected, including chair Teresa Jacobs, the former Orange County mayor. All of the members are women, a first for  the county. Something that might make everyone breathe easier: Voters last year approved a new property tax for schools by a whopping 84 percent. It will raise more than $600 million through 2023 to pay for everything from teacher raises to athletic and arts programs. 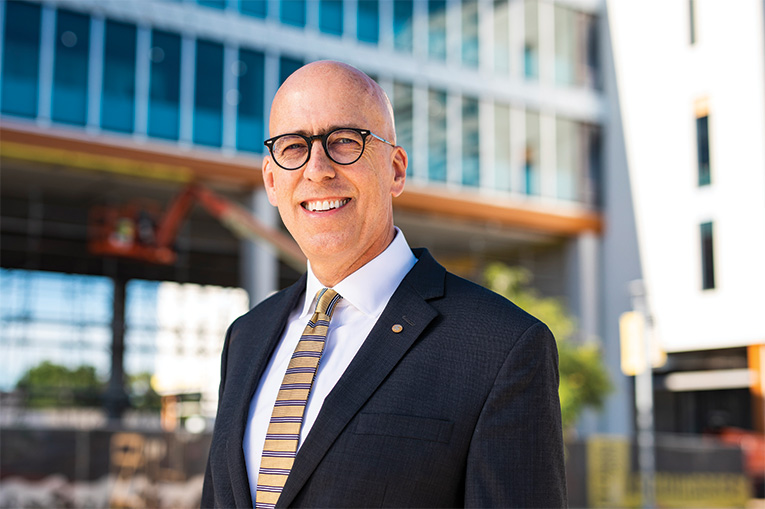 When UCF President Dale Whittaker resigned following a building finance scandal earlier this year, the school’s Board of Trustees selected a stabilizing force as an interim replacement: Thad Seymour Jr. In March, the Florida Board of Governors approved him keeping that role until a new president is selected next year. Seymour joined UCF in 2015 as vice president for partnerships and chief innovation officer and last year helped develop a five-year educational partnership with Microsoft. UCF has 68,000 students, making it one of the country’s largest universities. In February, it opened the Lockheed Martin Cyber Innovation Lab with a $1.5 million gift and 20-year deal to develop needed cybersecurity talent. As vice provost for UCF Downtown, Seymour worked with university and Valencia College officials to design the new campus, which opens for 7,700 students in August. Seymour is the son of former Rollins College President Thaddeus Seymour, who served from 1978 to 1990. The younger Seymour, who holds a doctorate, previously worked as a senior vice president for Tavistock, helping to plan and develop Medical City in Lake Nona. 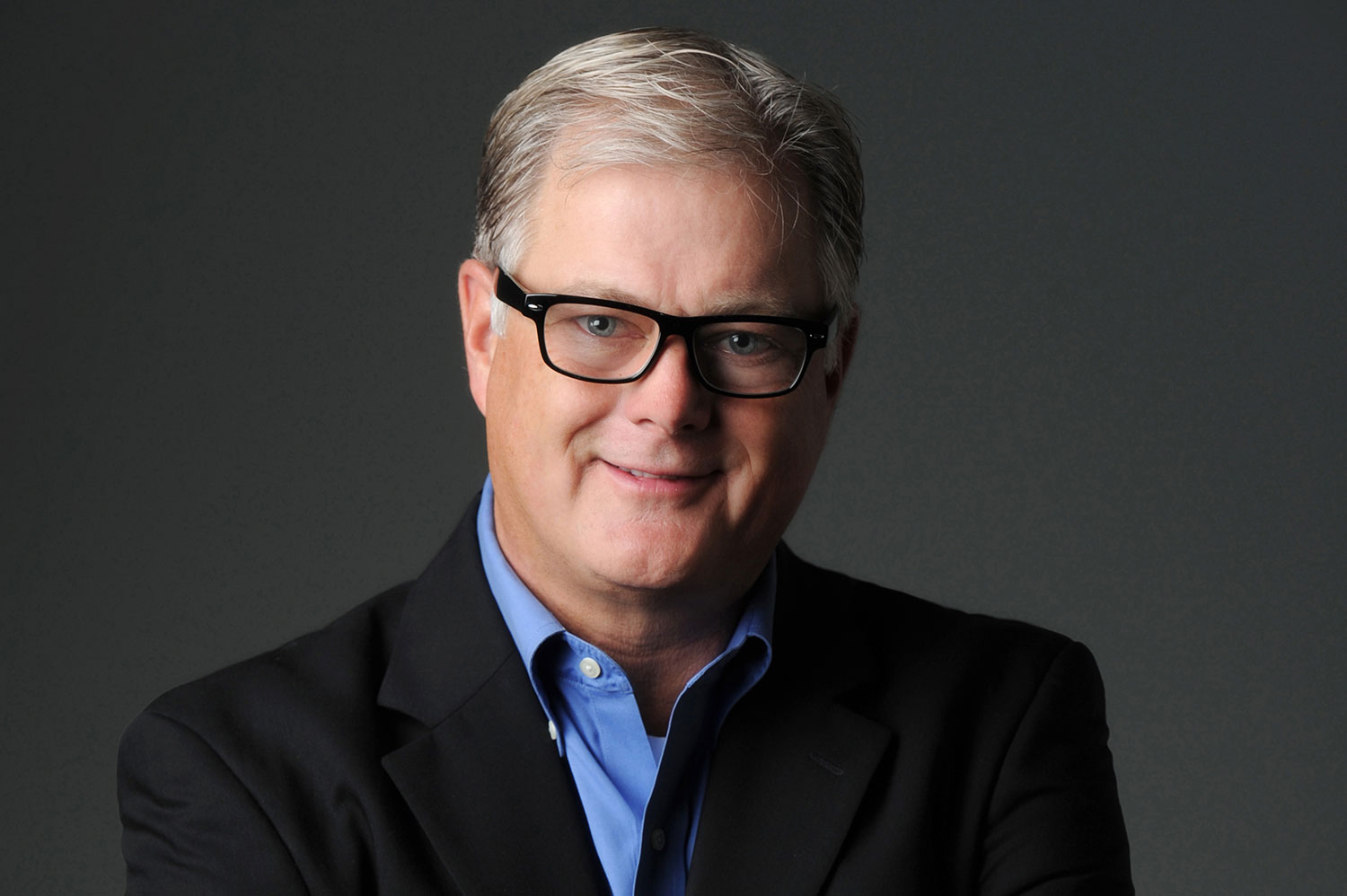 Valencia College continues to flourish under Shugart, who has been president since 2000, and now has an enrollment of 74,000 students at nine campuses and centers in Orange and Osceola counties; about 30 percent of the enrollments are online. Coming this fall in conjunction with UCF: a new downtown campus, which will be the only Valencia location to offer housing for students. Over the years, Shugart and the college have won numerous awards for innovation, and Valencia several years ago won the Aspen Prize for Community College Excellence because of its high graduation and transfer rates, as well as for strong job placement rates of its workforce training programs. Shugart’s goal through those programs is 5,000 successful job placements per year for underemployed residents, delivering families “from economic vulnerability to genuine sustainability.’’ In the community, Shugart continues to serve as board chairman of Orlando Health. 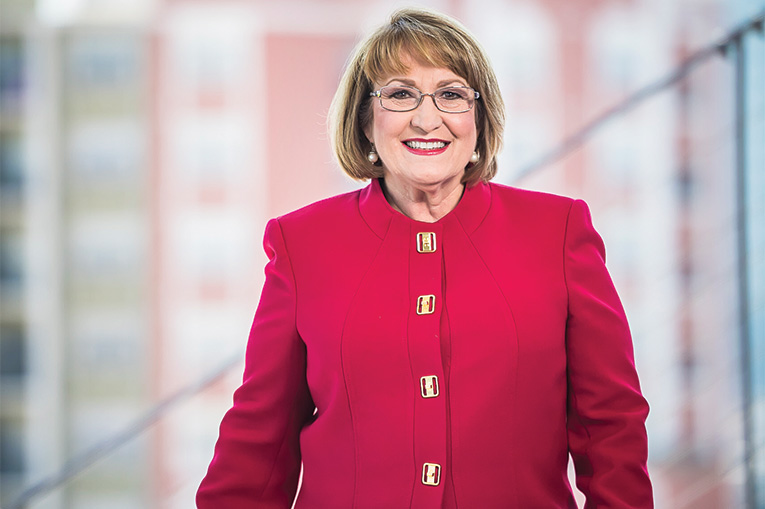 After eight years as Orange County mayor —and eight years before that as county commissioner—Republican Jacobs handily won a four-way race for school board chair last fall. She says one of her biggest accomplishments in her final year as mayor was the county’s allotment of $10 million to help build the National Pulse Museum and Memorial. As school board chair, she says she would like to start gay-straight alliance clubs in middle and high schools that don’t have them already. Jacobs, who in 2013 created a commission to develop services for young people with mental health issues in the wake of the Sandy Hook shootings, says she’ll continue to champion such programs. She says she is committed to creating "a strong partnership of trust’’ with both the superintendent and the school board. Including Jacobs, five of the eight members are new to the board.