Jenkins heads up the nation’s ninth largest school district, which swelled even more during the past year with the arrival of more than 2,500 students from Puerto Rico and the Virgin Islands, displaced by Hurricanes Irma and Maria. That was the largest influx of refugee students to any district in Florida. In addition to making room for the storm victims, one of Jenkins’ big efforts has been using the half-penny sales tax to distribute more than 100,000 laptops to all high school and middle school students. Roughly three-fourths of those schools’ curriculum is digital, and by 2020, elementary schools will go digital too. Also, under Jenkins’ watch, school-appointed committees have eliminated two vestiges of the Old South. Robert E. Lee Middle School, named after the Confederate general, is now called College Park Middle School. And Jackson Middle School, also memorializing a Confederate general (Stonewall), is in the process of a name change. Earlier this year, Jenkins was considered for the job of running public schools in New York City, but the job went to a Houston school official. 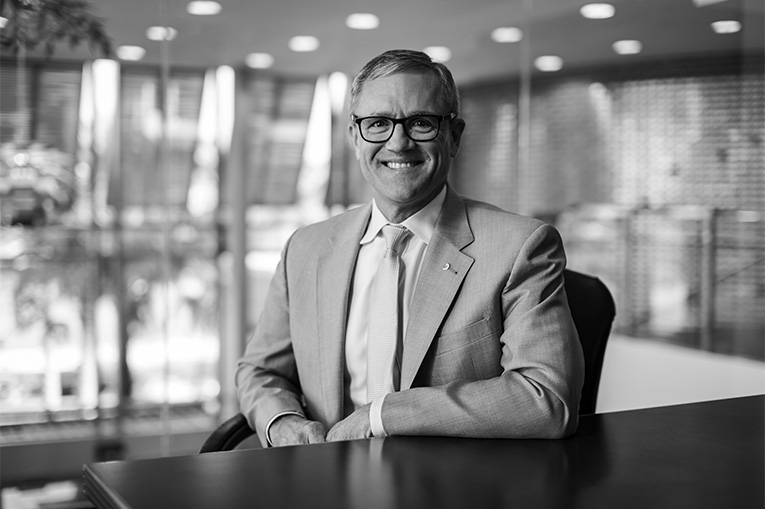 Beginning July 1, Whittaker takes over as UCF’s fifth president, succeeding the retiring John Hitt, who had a remarkable 26-year-reign. Whittaker joined the school in August 2014 as provost and vice president for academic affairs. He has a master’s degree and doctorate in agricultural engineering and held faculty and administrative positions at Purdue and Texas A&M universities for two decades. While at UCF, Whittaker has helped lead the joint downtown Orlando campus project with Valencia College, which broke ground last year and is slated to open in fall 2019. In addition, Whittaker has helped recruit more than 200 new faculty members and set off on a 20-year strategic planning process aimed at making UCF Florida’s preeminent university. He now leads the nation’s second largest university (66,000 students), which awards 16,000 degrees annually, tops in the country. Among his goals: develop more talent for business, increase community and research partnerships, and secure more funding sources.

Scholar, poet, singer and guitar player Sandy Shugart has been the president of Valencia College, enrollment 70,000, for 18 years. After opening a new $27 million campus in Poinciana in August (the college’s sixth overall), Shugart continues working with UCF officials to open another campus in downtown Orlando. It will feature the Walt Disney School of Culinary Arts and Hospitality and is set to start classes late next year. Under Shugart, the school awards the fourth most associate degrees among colleges and universities nationwide. Last year, he was one of three people to win the Harold W. McGraw Jr. Prize in Education, recognizing innovators and leaders in that industry. This year, he was honored with the 2018 Global Vision & Education Award from the Atlantic Institute. Shugart, who recently completed a lecture tour in Poland, is working on his fourth music CD.