When You Wish Upon a Spoof

You know about the return of the Hatbox Ghost, right?

Well, you would if you were as much of a Disney nerd as Chris Bond.

Bond is the director of a Canadian-based touring production of Disenchanted that will be presented at the Plaza Live Theatre April 11-20. It’s a homecoming, of sorts: the musical spoof of Disney princesses, written by Dennis Giacino and Fiely Matias, had its origins at the Orlando Fringe Festival before graduating to off-Broadway and world-touring success. There’s an Italian production and a China tour in the offing. 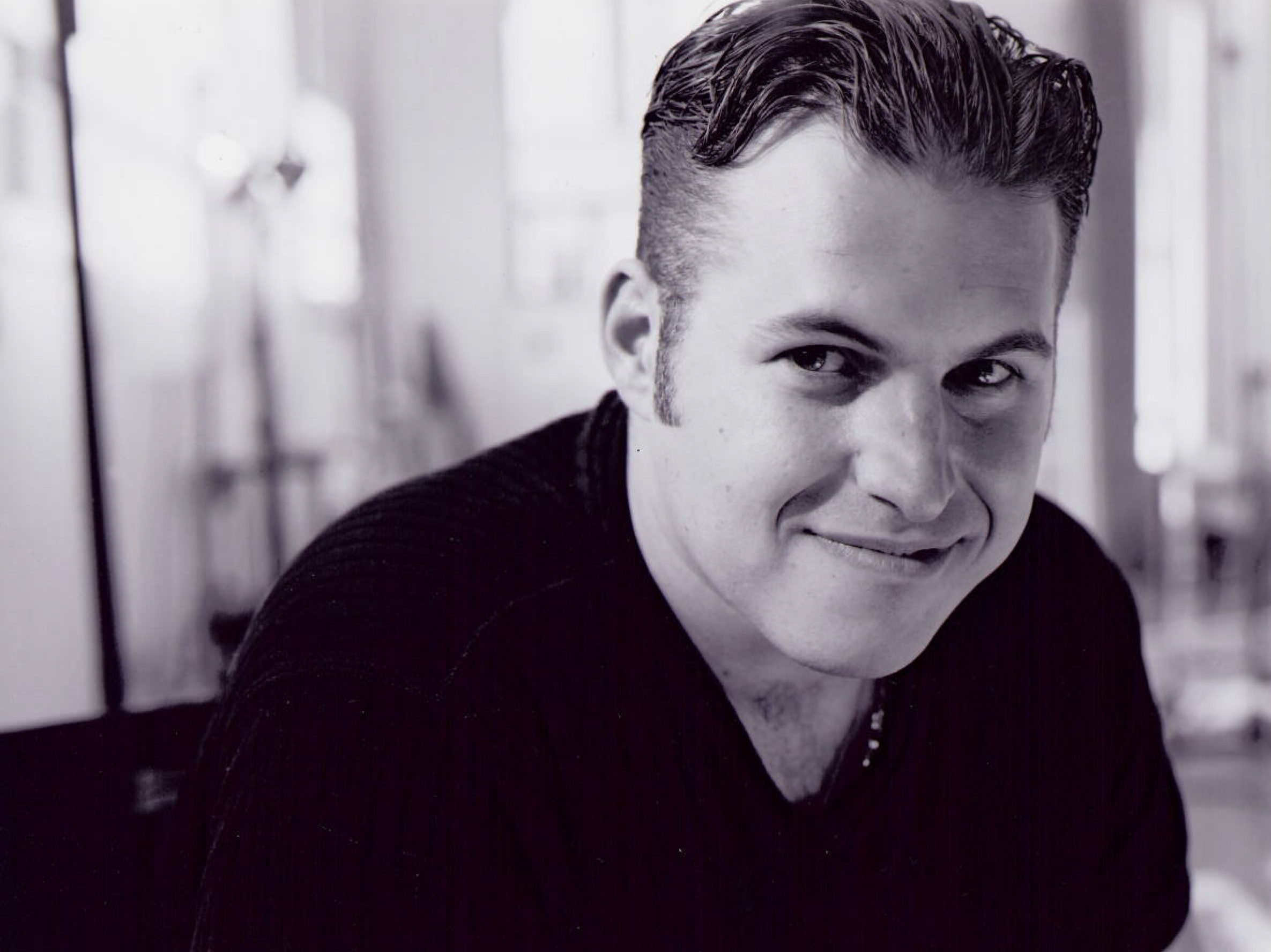 Part of the reason Bond (left) got the job to direct the adult-oriented production—well, besides his spoof-directing experience with Evil Dead: The Musical—is his obsession with all things Disney.

“I am a hopeless junkie. Obviously I have a problem,” he says. “I was the only kid on my hockey team who went around singing songs from Aladdin and the Lion King under my breath.”

His obsession, fueled by annual family trips to Disney Word as a child, has extended into adulthood. He’s one of those people who pore over Disney-news websites that feature articles about, say, the Hatbox Ghost, so named because he carries his head around in a hatbox. One of the ghostly residents of the Disneyland Haunted Mansion, he was pulled soon after the attraction’s 1969 debut for technical reasons. (If you were a Disney nerd, you’d know that it was because ambient lighting ruined the intended effect of the head appearing and then disappearing. Disney technicians finally got around to fixing the glitch and reinstated the ghost two years ago. )

Though devotees have occasionally lobbied for it, Disney World’s Haunted Mansion has never had a Hatbox Ghost. But Bond is tuned in to other pressing issues when it comes to the Orlando Disney scene.

“I am pumped up about the Epcot renovation at Disney World. They really need to do something about the Canadian pavilion. I mean, that movie with Martin Short is getting old. Is that all we get? Can we please at least have a flume ride?”

Disenchanted, which evolved out of a 2011 Fringe Festival show originally titled Bitches of the Kingdom, features a corps of Disney princesses—Snow White, Pocahontas, Cinderella, Sleeping Beauty, the Little Mermaid, and Mulan—who poke fun at the stereotypes those characters embody. The show, featuring Orlando actress Michelle Knight as Snow White, had a well-received two-month run at the Westside Theater Upstairs in New York two years ago.

“The great majority of the creative team were Disney alumni, which is why I find a great deal of respect is given to the company in the show,” says Disenchanted producer Don Frantz, in an email from China, where he’s working on a production with an all-Chinese cast. “There are jokes of the type you would expect at a ‘roast’ but there is also a great love of the company. One critic in Tampa wrote, 'If you hate Disney you’ll love this musical.  If you love Disney you’ll love this musical.'  I have seen that to be true for the last 6 years.”

Well, sure, that may be how it plays in Peoria. But how does it play in Peking?

“In China the same stereotypes of being a ‘princess’ apply and therefore are ripe not only for comedy but also meaning,” says Frantz.  “A young girl in today’s China is even far more pressed than American women into following fashion and urged by her parents into marriage. There were some challenges because while China knows the images of the legendary princesses from Disney marketing, they do not all know the stories. Some characters like Pocahontas, and the Princess who Kissed the Frog, were brand new to them.”

Then again, in China the frog is a sign of good luck. Disenchanted is a show that has earned its share.