Ever notice how many wonderful words begin with “cab?” No? Well, allow me to count them off.  One: “cabernet.”  Two: “cabaret.”

I believe I’ve made my case.

I also believe I’ll be taking in as many of the 32 cabaret performances of the 14th annual Orlando Cabaret Festival that I can manage.

The cabfest, which is largely responsible for keeping show business’s most intimate genre alive and well in Central Florida over the years, will be held from April 22-May 8 at Mad Cow Theatre.

I know the feeling.

The cabfest will feature a broad array of evening, matinee and lunch hour shows, anchored by four headliners: a Broadway blueblood, a hometown heroine, a vaudeville throwback and a return engagement by an “edgy” a capella quintet.

Here they are, in that order. 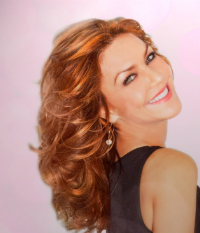 Andrea McArdle will bring a celebration of ‘70s music to town (“from Broadway to Billy Joel, from disco to Motown”). It was in 1977 that she became the youngest performer ever nominated for a Tony Award for her performance as the uber-urchin of Annie. Hers is one of Broadway’s more memorable “my big break” stories: In early rehearsals she was just one of the orphans in the chorus when producers realized that their first pick for the lead role wasn’t brassy enough and plucked McArdle out of the pack for the part.  McArdle went on to star in the Broadway and national touring production of Les Miserables, as well as productions of Beauty and the Beast, Starlight Express, Meet Me in St. Louis, The Wizard of Oz, They're Playing Our Song, and Annie Get Your Gun. 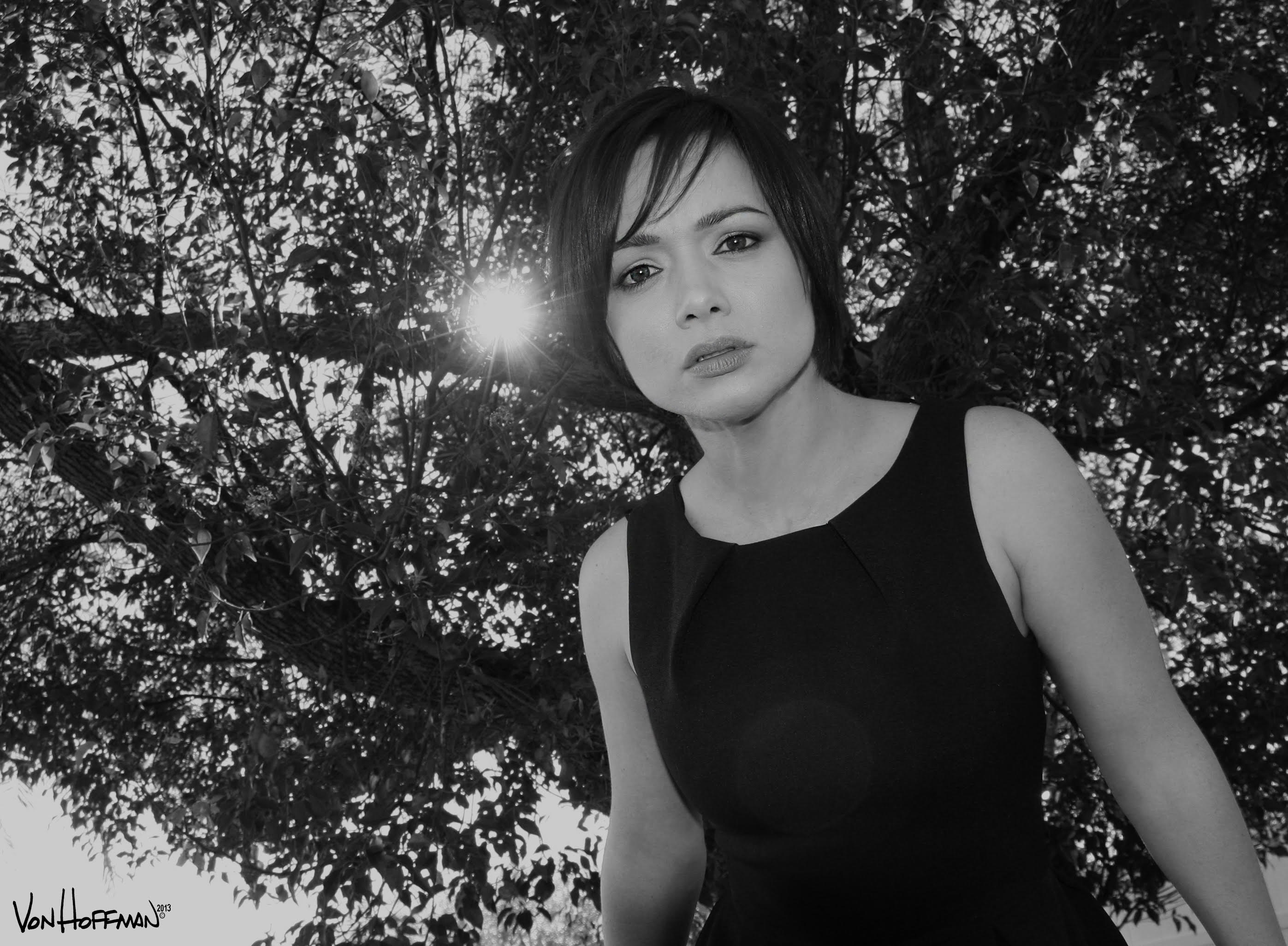 Michelle Knight is a local talent with a big-break tale of her own—and quite a bit of the old hard-knock life to go with it. Five years ago she played the lead in a spoof of Disney princesses that started out as an Orlando International Fringe Theatre Festival production called Bitches of the Kingdom.The show took on the somewhat tamer title of Disenchanted and wound up making it to the big time. So did Knight. Last year, just as she and the show were turning into off-Broadway hits, she discovered, via the BRCA gene test, that she was all but certain to develop breast cancer, opted for a double mastectomy, and went on with the show. Later, doctors discovered an abnormality on one of her ovaries, and took that, too. Knight will be performing an autobiographical musical revue, appropriately entitled Rollercoaster, based on the experience. If you are thinking right now that doesn’t sound like great material for a musical revue, it’s only because you don’t know Michelle Knight, who likes to say she lost so many body parts in such a short stretch of time that she started to feel like Mrs. Potato Head. “I just wanted to talk about the craziest year and a half of my life,” she says, “and I’m doing it the only way I know how—on stage, with comedy and with song.” 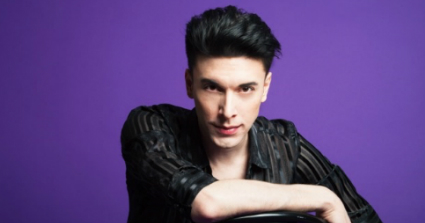 Jesse Luttrell will be enjoying a homecoming of sorts when he comes to town with Showstopper, a selection of swing, big band, and show tunes he developed for a run at the legendary Feinstein’s/54 Below supper club in New York City. He was born in Orlando, where his father was a chef at the Hilton at Walt Disney World, but the family moved to Hershey, Pa., when he was three. He trained in dance and went to New York, where he discovered that chorus-line work wasn’t for him, either physically (“I’m tall and gangly”) or temperamentally. (“I’m just not cut out for creating misty, atmospheric backgrounds. I’d rather try making lightning bolts.”) His obsession with showstoppers translates to a personal obsession and a bit of an outlandish performing style reminiscent of the vaudeville tradition of setting out to knock ‘em dead with every number. “They always gave it 120 percent,” he says. “That’s the tradition. They did it as a necessity.” 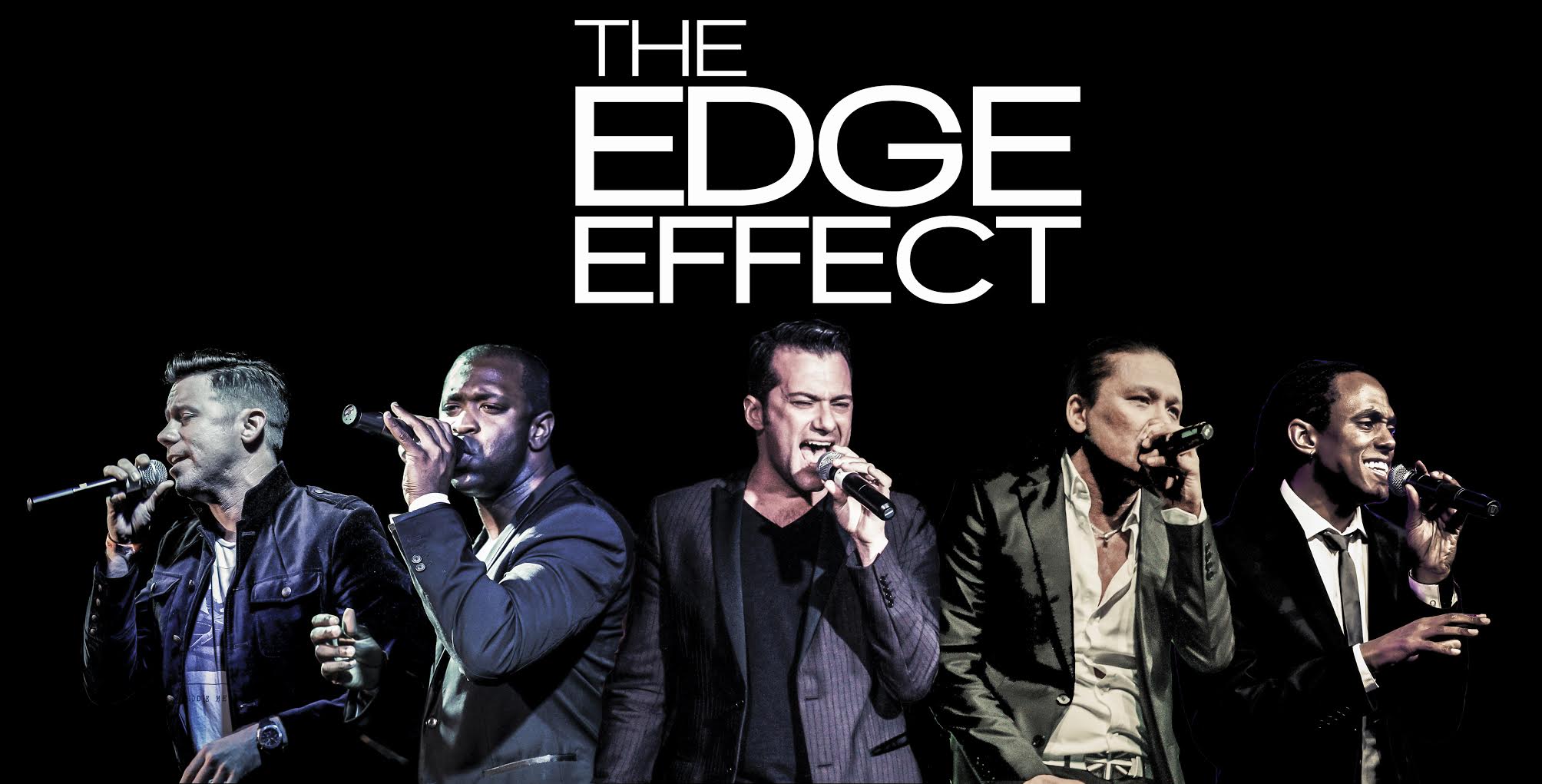 The Edge Effect, five a capella performers who were a hit at last year’s cabfest, return with a show they call Icons. The group—Danny Alan, Troy Dolendo, Sean Gerrity, John Gibson II and Karl Hudson—has performed with Shoshana Bean, Robin Thicke and Mindi Abair and have released three albums of their own. The quintet has a throwback flair of its own (“singers do not need Autotune and computers to put on a great show,” as their blurb puts it). In last year’s shows they applied their harmonies and boy-band hustle to the likes of Four Seasons hits, a Hair medley and “Defying Gravity.”

The Orlando Cabaret Festival also features a lunch-hour series and a special Mother's Day brunch performance. For a look at the overall schedule, package deals, and festival performers, check out orlandocabaret.com.