The Stebbins Collection: A Gift for the Morse Museum On View November 9

A new collection debuts on November 9! 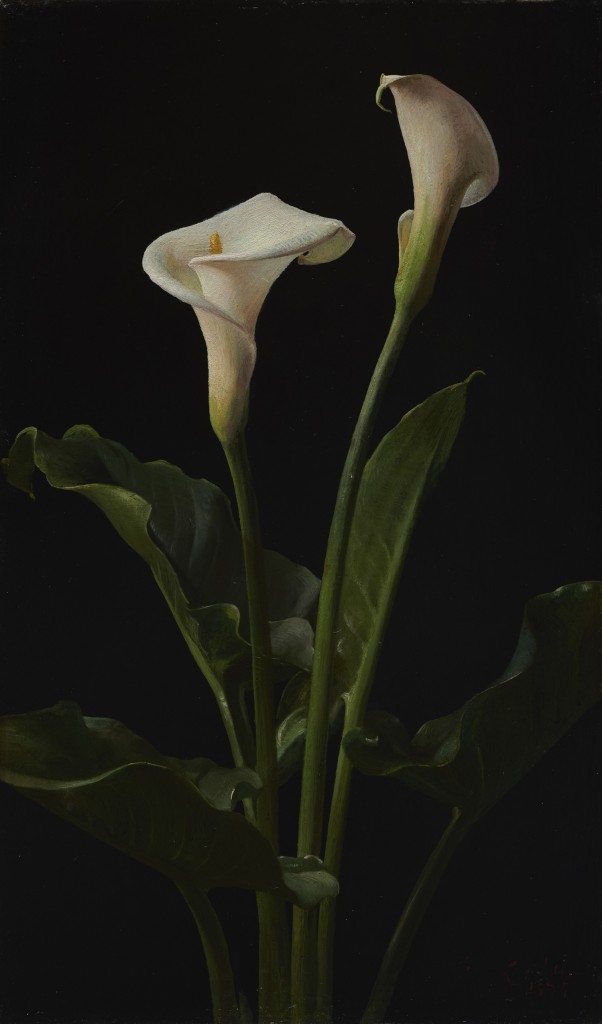 The Morse’s fall exhibition The Stebbins Collection: A Gift for the Morse Museum opens on November 9. The exhibition showcases the exquisite collection assembled by Theodore E. Stebbins Jr. and Susan Cragg Stebbins over the course of fifty-five years. As announced in March of this year, the Stebbinses have given sixty-five works and have lent an additional five. Curated by Morse Curator of American Painting, Dr. Regina Palm, this exhibition debuts these works of American art as part of the Morse collection, introducing them to the public for the first time.

The Stebbins Collection: A Gift for the Morse Museum consists of seventy paintings, works on paper, and sculpture by fifty-three artists across three museum galleries. The exhibition has been organized much in the same way the works were presented in the Stebbinses’ home. Rather than being arranged chronologically, by genre, or by medium, the works are instead presented in thematic groupings and thoughtful juxtapositions.

Museum hours from November through April are 9:30 a.m. to 8 p.m. Friday; 9:30 a.m. to 4 p.m. Tuesday through Thursday and Saturday; and l p.m. to 4 p.m. Sunday. Regular admission is $6 for adults, $5 for seniors, $1 for students, and free for children under 12. All visitors receive free admission from 4 p.m. to 8 p.m. on Fridays from November through April. Appointments may now be made in advance by visiting admissions.morsemuseum.org/mainstore. For more information about the Morse, please visit morsemuseum.org.

About The Morse Museum

The Charles Hosmer Morse Museum of American Art was founded in 1942 by Jeannette G. McKean (1909–89), and its collections were built over a half-century by Mrs. McKean and her husband, Hugh F. McKean (1908–95), the Museum’s Director until his death. The Morse is home to the world’s most comprehensive collection of works by American designer and artist Louis Comfort Tiffany (1848–1933), including the chapel interior he designed for the 1893 World’s Columbian Exposition in Chicago and art and architectural objects from his celebrated Long Island home, Laurelton Hall. The Museum’s holdings also include American art pottery, late 19th- and early 20th-century American paintings, graphics, and decorative art.

The Museum is owned and operated by the Charles Hosmer Morse Foundation and receives additional support from the Elizabeth Morse Genius Foundation. It receives no public funds.

Categories: Arts and Events
Tags: morse museum, Morse Museum of American Art
Want to read the whole issue? Download and read this issue and others on Magzter.