An A&E pocket guide for April

THE CIRCLE OF LIFE
4/17-5/13 The Lion King leaps onto the Bob Carr Performing Arts Centre stage with fanciful giraffes and gazelles, dazzling dancers and sets and, of course, the king of the jungle. 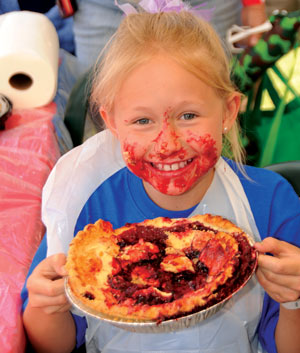 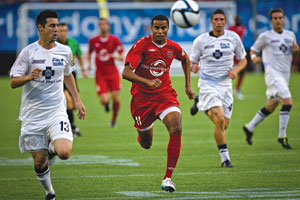 KICK THIS AROUND
4/15-5/5 Orlando City Soccer, champs of the United Soccer Leagues in their first year, play several home games the next few weeks at the Florida Citrus Bowl. These guys are good. You’ll be kicking yourself if you don’t catch a game. 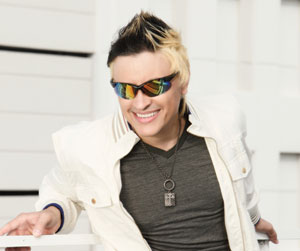 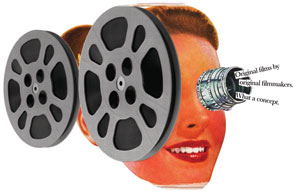 FILM. FOOD. FRIENDS.
4/13-4/22 Step 1: Flip off TCM and get off of the couch. Step 2: Go to floridafilmfestival.com and start planning. The Florida Film Festival is your chance to experience movies the way they were meant to be experienced—in theaters filled with fellow cinephiles munching on popcorn. This year, the festival might be as much about edibles as it is about cinema, with Marcel Vigneron, of Top Chef fame, making a special appearance.

WILD PAPARAZZO
5/10-13 Snap! Orlando 2012 will be four days of all things photography, with this year’s “UrbanWild’’ theme focusing on street/documentary-style imagery.

This article appears in the April 2012 issue of Orlando Magazine.
Categories: Art & Entertainment