Thank you, Central Florida, for entering our contest! The competition was “ruff,’’ but Diego was chosen by the editors as top pet. Read his profile, including details on his encounter with Aibo, Sony’s robot companion. And check out our gallery of all entrants as well!

Lives with: Andrew & Casie Ross, and a Frenchie sibling named Sammy, in Ocoee

About those crazy eyes: He’s the stare master. As in, you awaken with a start in the middle of the night because you sense somebody’s watching you. Yep, it’s Diego.

Origins: Came from a breeder but his owners consider him a rescue because he has pulmonic stenosis, which restricts heart-to-lung blood flow. Some days he has more energy than others, but Diego and his owners are managing his condition just fine, thank you.

Sealing the deal: What drew his owners to him was, in their words, his “long, staring, oxytocin-releasing, heart-melting, thought-provoking, want-to-understand, what-are-you-looking-at look.”

Fabulous feat: Drove a dog sitter off with his loud snoring.

Favorite treat: Yak Snak Dog Chews (made from yak milk). Steals Sammy’s too. There have been tussles.

Favorite pastimes: Lying in the sun, rolling in the grass. Staring.

Regrets, he’s had a few: Once jumped off a dock, then remembered that Frenchies don’t swim. Dad came to the rescue. Once swallowed a frog whole.

Diego’s review of Aibo the robot dog: In the words of his owners, he thought Aibo “was cute and quite charming.’’ Mainly because Aibo didn’t get any treats. Still, Mom and Dad say, he had questions: Why doesn’t your back end smell? What planet did you come from? Are you staying on Earth long? Do you even drink water? 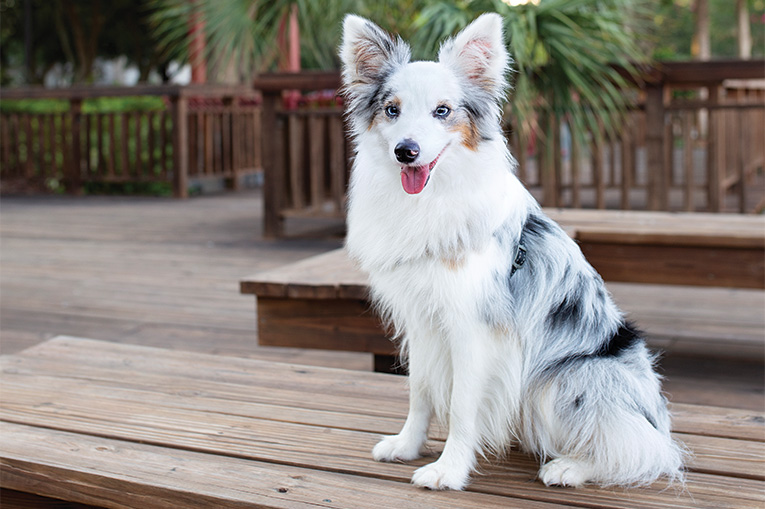 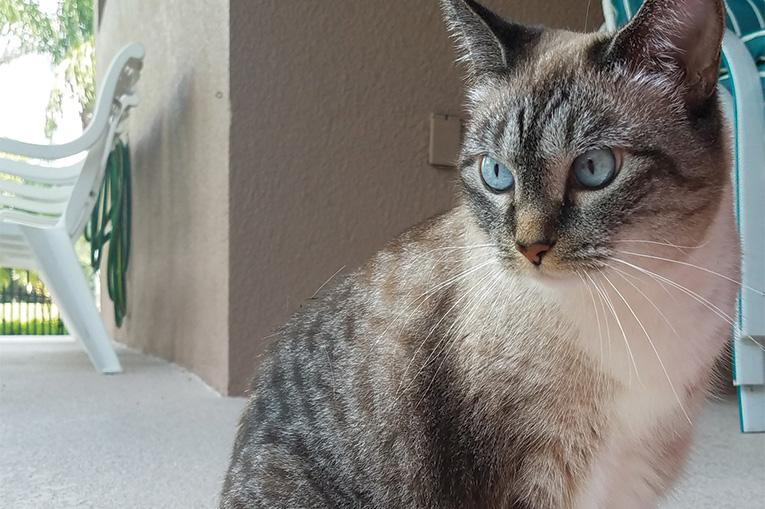 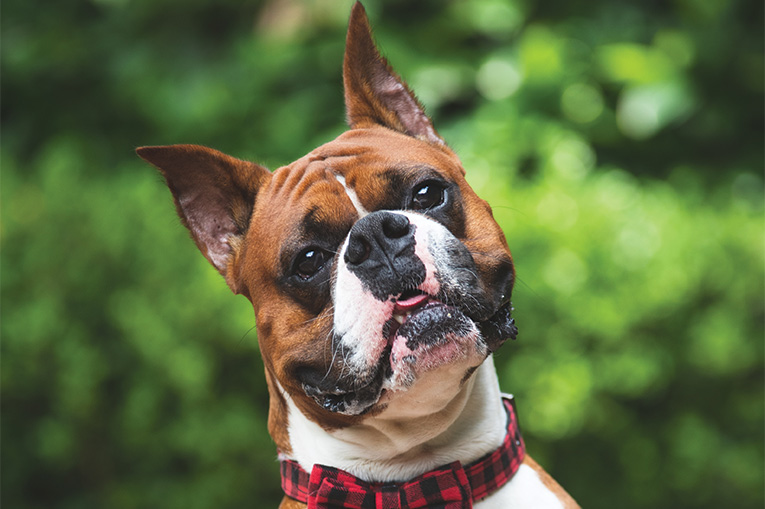 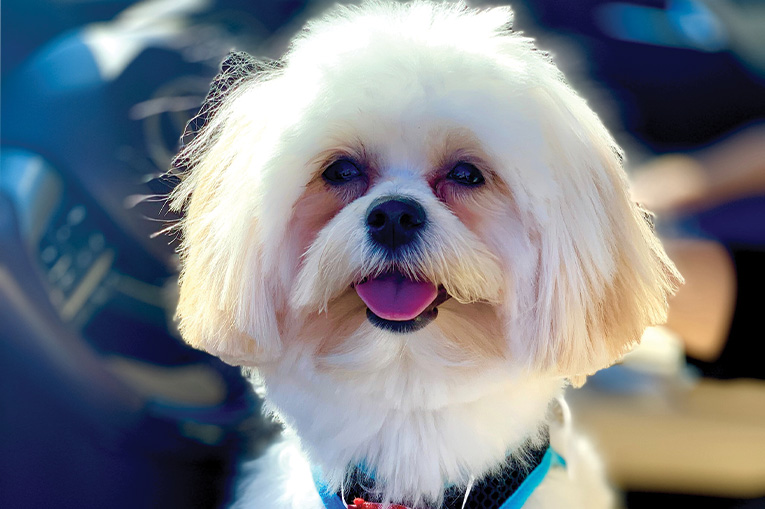 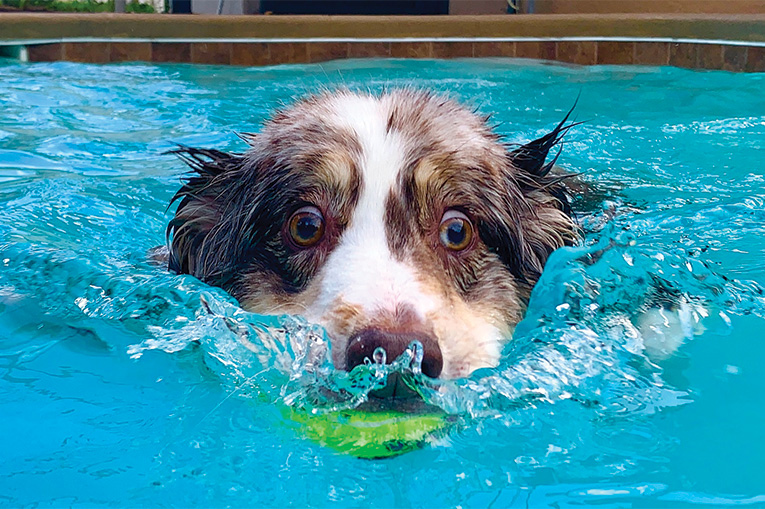 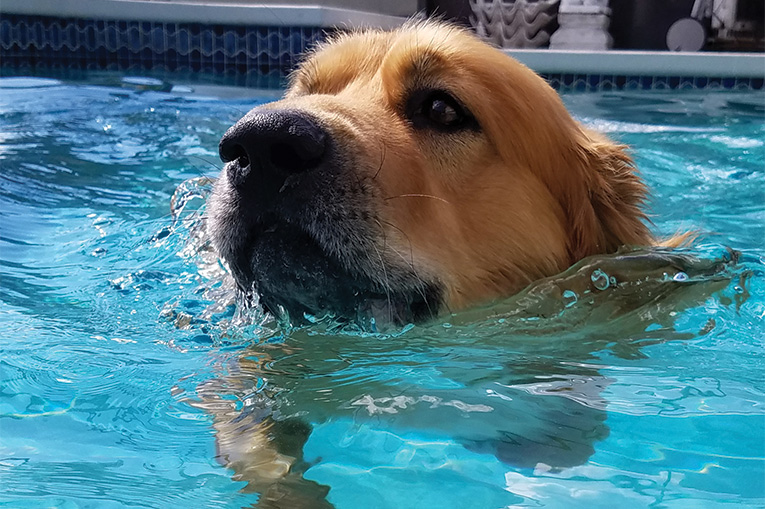 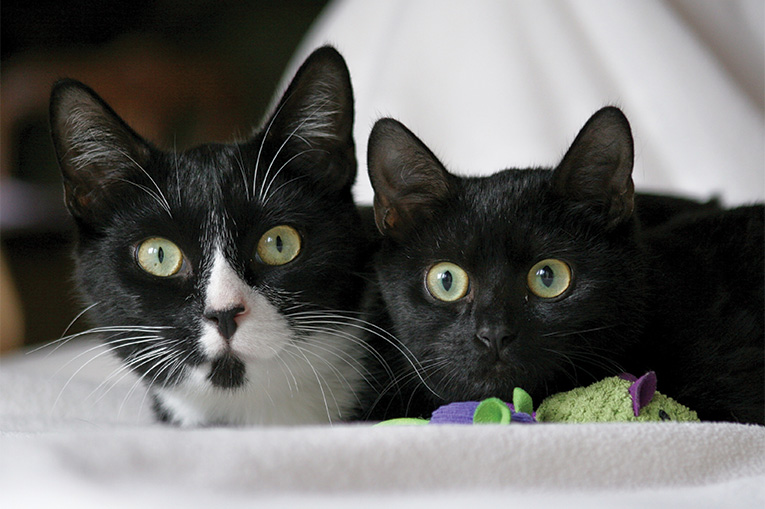 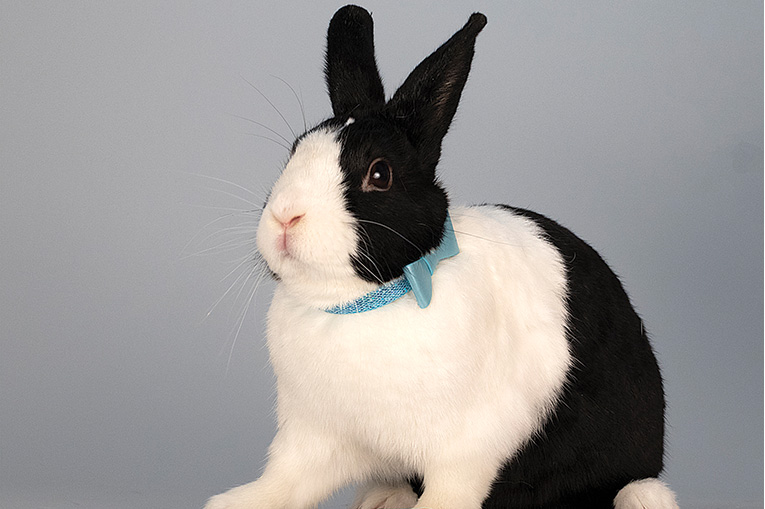 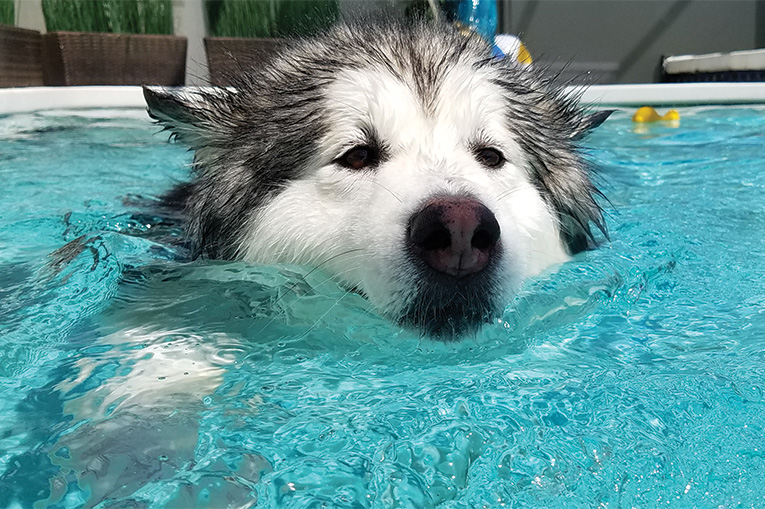 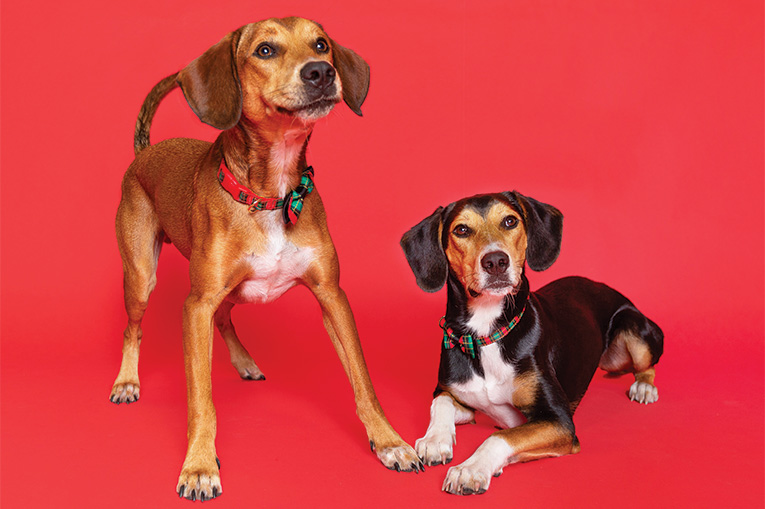 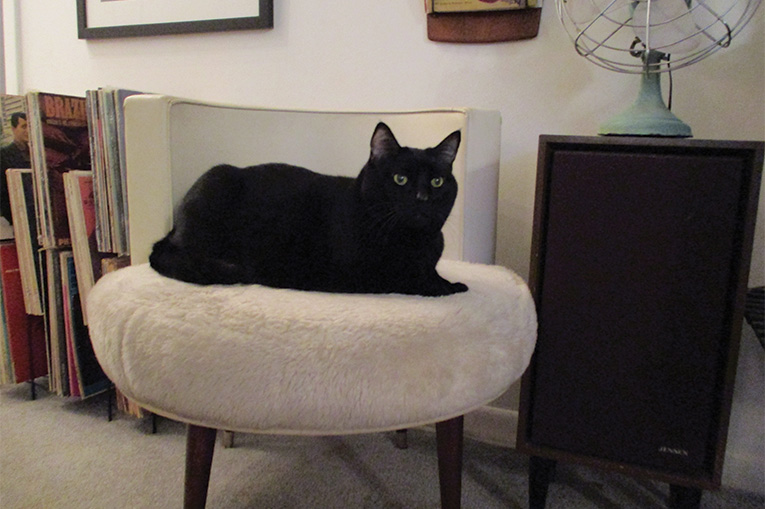 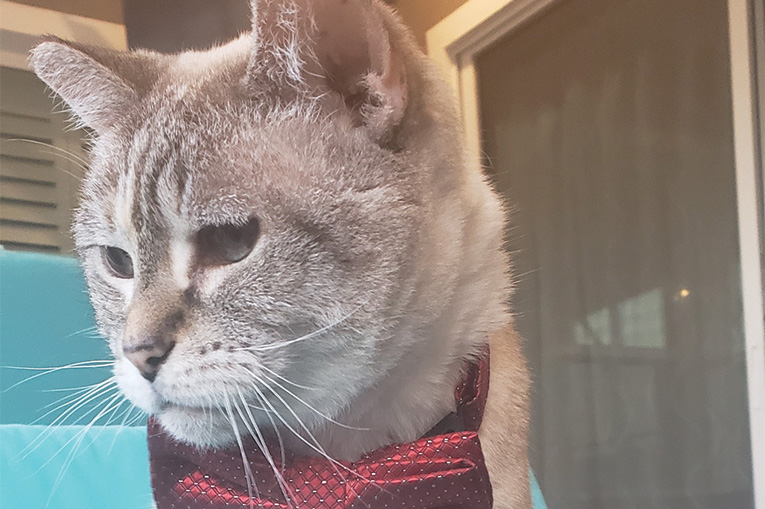 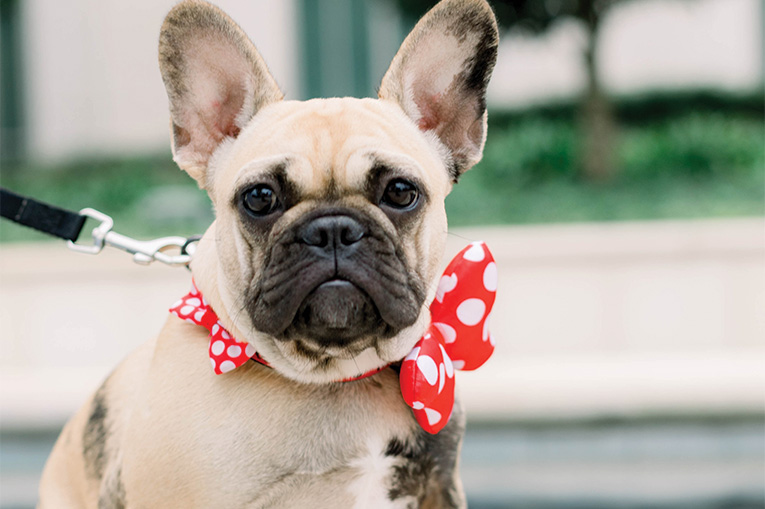 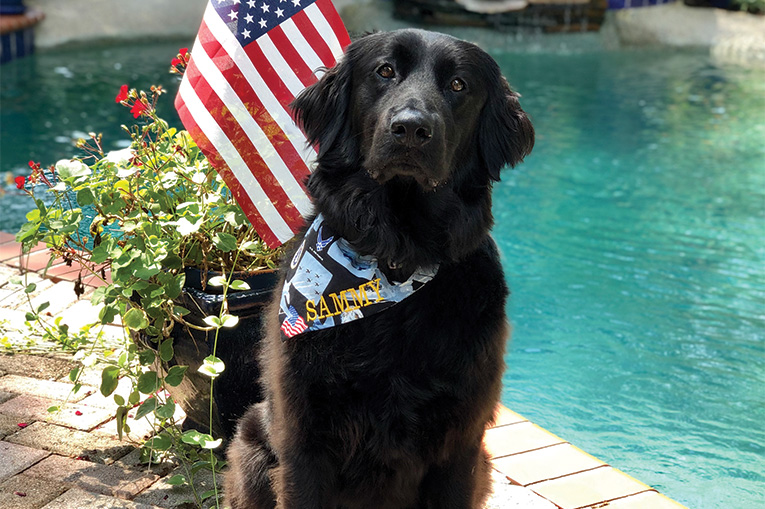