Sports stars, politicians, powerful lawyers and influential supporters of the Democratic Party were among the guests who greeted President Barack Obama at the Lake Mary home of John and Ultima Morgan on Oct. 11. The president was in Orlando as part of a nationwide tour to win support for his jobs bill. The Morgans, of the Morgan & Morgan law firm, hosted a re-election campaign fundraiser for the president, with more than 200 invitees contributing from $1,500 to $35,800 apiece. John Morgan said the event raised $900,000 for the Obama campaign. 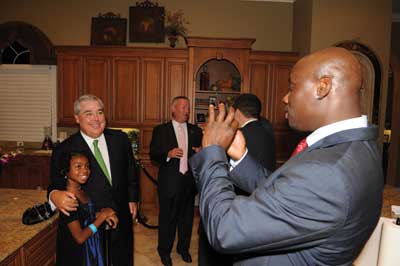 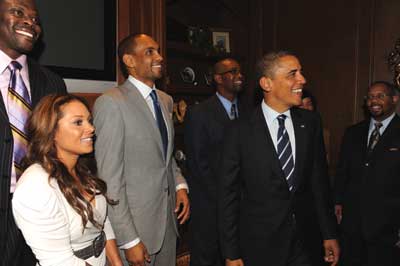 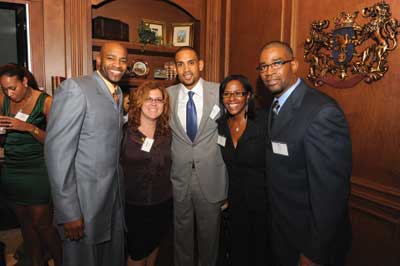 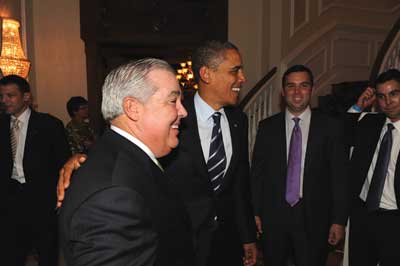 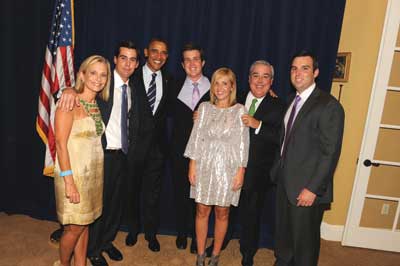 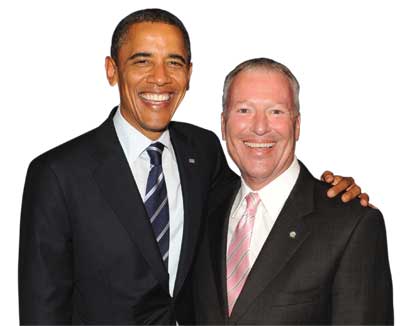